Vladimir Putin announced in a microphone in Red Square last week stating that truth is on their side and truth is strength. He announced this while stating that the Russian army has already proclaimed that it has gained victory over four large regions of the Ukrainian army.

But, in the real world, things look very different, and it may seem that Putin’s dream of Russian victory is slipping away in Ukraine.

The Russian president signed his illegal annexation treaties in the Kremlin, where Ukrainian forces were advancing in the areas he had just occupied.

Hundreds of people are drifting away from Russia than being drafted to fight in an expanding war.
The tables have turned and the plans have taken such a toll that Mr. Putin and his army are now reframing what they claimed was the denazification of Ukraine and the protection of the Russian speakers as an existential fight against the West. It is the truth, and no one is now on Russia’s side.
Even the citizens have started to criticize Putin for his actions. The editor of riddle Russia, Anton Barbashin has stated that Putin is in a blind zone at present. And, he is not yet realising what is happening.
The political expert has stated that Putin was left completely off guard by the constant support that was received by Ukraine from the western countries.

Russia’s leader has become a victim in his system after serving for twenty years. His autocratic methods have prevented him from seeking intelligence and accessing the situation.
One of the analysts has revealed that no one can question Putin’s ideas. Everyone who works for him knows his imagination of the world and Ukraine, they know his expectations. They can’t deliver him information that seems to contradict his visions. 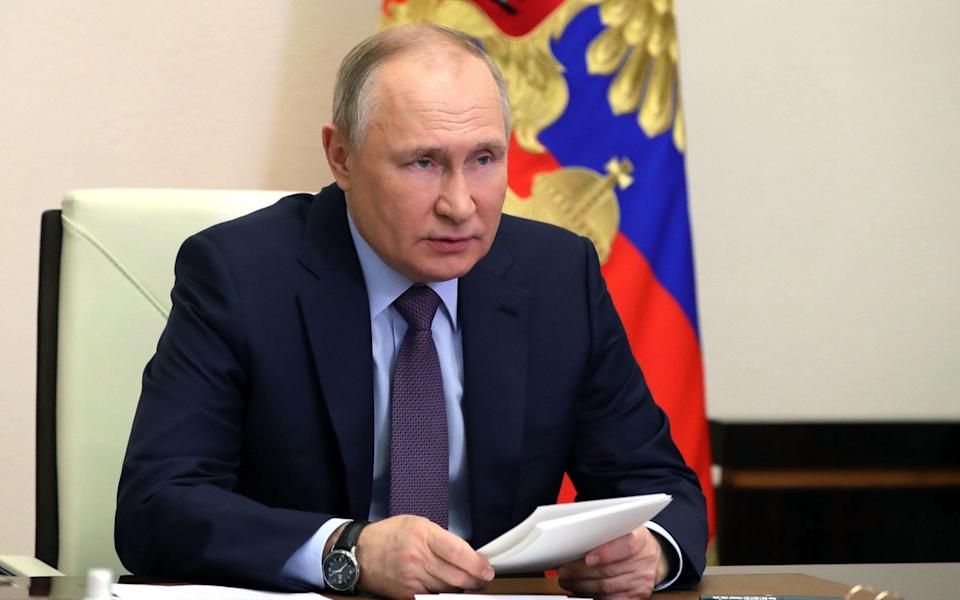 In his latest address, Vladimir Putin restated his vision of the new world order.
He mentioned that the control of the Western countries in support of Ukraine is irreversible. But, the country is chosen to be ruled under Moscow. And to attain that, Ukraine is the battlefield.

Putin’s dream of Russian victory is far-fetched as of now:

Though Putin’s opinions seem to be illusory, he has no intention to back out from his decision.
Al the decisions made by Kremlin has not worked out in Putin’s favor, and it does not seem that Putin has a Plan B, other than pushing its citizens to the battleground and hoping that the sheer numbers will prevent Ukraine from advancing further.

Despite the massive failures, Vladimir Putin has continued to call his invasion a special military operation stating that the scope is limited and short-lived.

Many Russians supported his opinions and were able to accept them as long as they did not affect them directly.

But the times have changed now. The mobilization of the military reservists has turned something distant and abstract into a very close and personal risk.
Regional politicians are lagging in a Soviet-style race to overfulfill the quotas by calling up many men to join the army as possible.

The scenario has changed. Death was usually concentrated in the peripheries and small centers during the initial weeks of the war. But the situation is soon going to change. The mobilization will lead to deaths in Moscow and St Petersburg region.

The sudden call-up of the masses in the military has spawned massive social media responses related to the grim situation the military had to cope with. They were supplied with poor food, old weapons, and a lack of basic medical facilities has made the situation more awful.

The Kursk regional governor has described the conditions in the military units calling them awful. Furthermore, the people experienced a shortage of military uniforms. 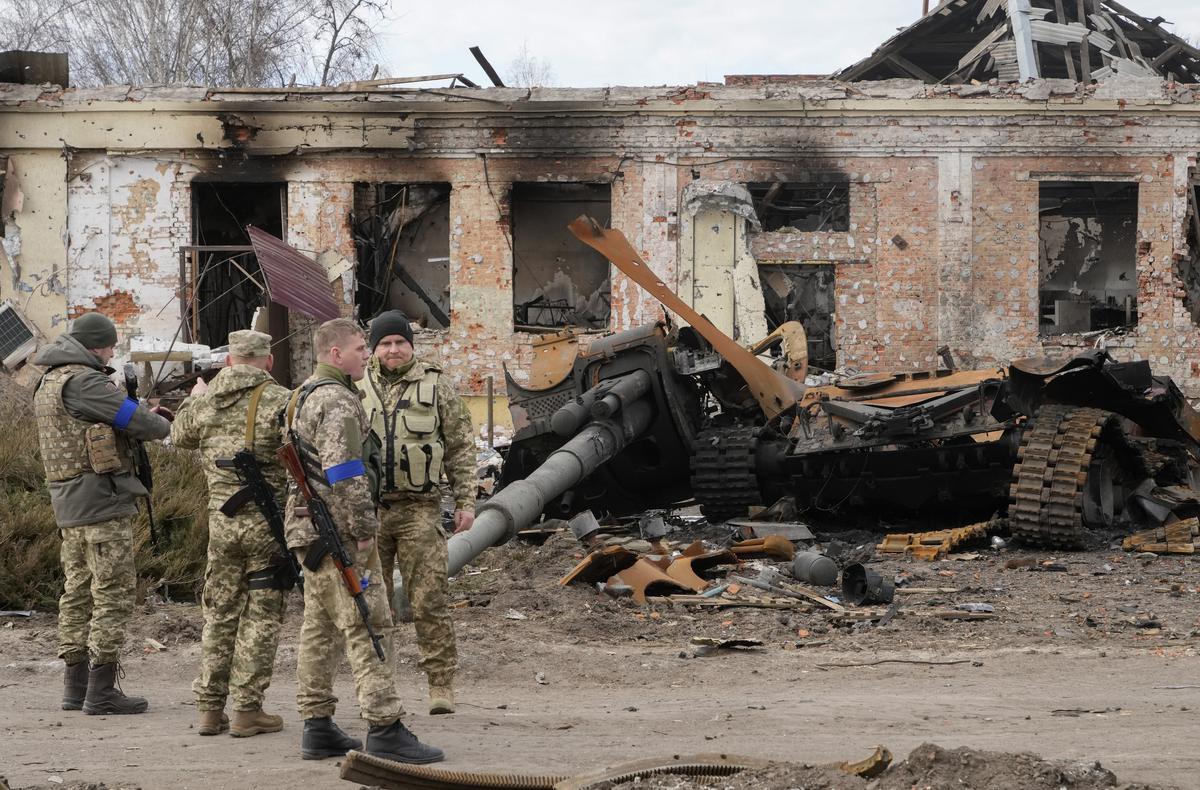 Such revelations have poured water on Vladimir Putin’s claim that he has rebuilt the Russian army into a professional fighting force that the common citizens would be keen to serve.

Russia crossed all its limits when it established censorship when the liberals condemned the Ukraine invasion. The latter was arrested and put behind the bars.

Putin has addressed the citizens of the country that the west is trying to dismember Russia so that it no longer exists.

The war is essential for Russia’s existence and Putin’s. As a result, it is necessary to achieve victory.
Putin is not giving up in the long race to win against Ukraine and more precisely the Western countries.
However, the country shows that they are nearer to the finish line, and the war needs to stop whether the Russian President supports the decision or not.

Delhi Government installs 1000 charging points for EV within a year