The World Health Organization (WHO) has said that the increase in severe coronavirus diseases in China is causing “extremely significant alarm.” This comes after the country largely gave up on its “zero COVID” policy despite advisories that suggested its low vaccination rate would result in the infection of those who are vulnerable.

The World Health Organization (WHO) has said that the increase in severe coronavirus diseases in China is causing “extremely significant alarm.” Despite warnings that the nation’s low immunization rate would cause the infection of susceptible people, this occurs after the country largely abandoned its “zero COVID” policy. Dr. At a news conference in Geneva, Switzerland, Mike Ryan, executive director of the WHO Health Emergencies Programme, told reporters: that he doesn’t believe the world is prepared to handle the impact of another wave of a new COVID variety.

In a press conference on Wednesday, WHO Director-General Tedros Adhanom Ghebreyesus said that more information, particularly regarding hospital and intensive care unit admissions, is required “to make a comprehensive risk assessment of the situation on the ground” regarding the severity of COVID-19 in China. Even though COVID mortality has decreased by more than 90% since its peak worldwide, according to Tedros, there are still too many unknowns regarding the virus to declare the epidemic to be over.

Vaccination, according to Dr. Mike Ryan, “is the escape route from omicron.” He said that China’s elderly immunization rates fell well behind those of several other nations and that the vaccinations it produces are only around 50. That’s just not proper protection in a nation with a population the size of China and so many vulnerable people, Ryan said. Although China has significantly improved its ability to immunize individuals in recent weeks, he continued, it is uncertain if this would be sufficient.

Although Western-produced messenger RNA vaccines are more effective than domestically-produced ones, China has so far refused to approve them. Beijing did give its approval for a shipment of the BioNTech-Pfizer vaccine to be imported for Germans living in China. Ryan questioned whether or not it would be possible to administer enough vaccines in the upcoming week or two weeks to genuinely lessen the impact of the second wave and the strain on the healthcare system. Ryan argued that China’s definition of COVID fatalities was overly restrictive since it only included patients who had had respiratory failure. Consequently, “underestimating the real mortality toll related to COVID” by restricting a diagnosis of death from COVID to someone with a COVID-positive test and respiratory failure Nearly all nations have struggled with how to accurately tally COVID fatalities, and it is thought that official figures significantly understate the true More than trebling the reported death toll of 6 million, WHO calculated there were approximately 15 million coronavirus fatalities globally in May.

Why another COVID wave in India may not result from the latest variation the current increase in COVID infections in China and around the world is thought to be the result of the highly contagious BF.7 stress Omicron COVID variant. COVID cases are on the rise in several nations, including China, Japan, South Korea, the United States, and Brazil.

India has also started taking preventative steps in response to the worldwide spike to guarantee early diagnosis and stop the spread of new strains. In India, Omicron sub-variant BF.7 has only been found in four cases so far. In the next few weeks, COVID instances may increase in India as well, although experts think the situation there may not be as serious as it is in China.

According to some reports, the virus might claim the lives of 1–2 million people in the upcoming months. The BF.7 variety, according to experts, does not represent a serious risk to the Indian people, but they emphasized that it is always preferable to use face masks and stay away from crowded places.  China has not had as many infection surges as India has because of its COVID-Zero policy.

Millions of individuals were inadvertently immunized by the three waves that occurred in India. Experts claim that the majority of Indians have evolved hybrid immunity, which protects them against many COVID types by combining immunity from vaccinations and spontaneous infection. The majority of the symptoms of BF.7, an Omicron sub-variant, are identical.

According to researchers, Omicron cases predominated in India’s third wave, and the great majority of the population has built-in immunity to the virus. The elderly were not immunized at the time, and the Chinese populace has not been exposed to a natural illness. In China, cases are rapidly growing, particularly among the elderly. However, immunization rates are relatively high in India. In India, immunization rates are around 88% for both doses and close to 95% for those who are eligible.

Additionally, a third dosage was given to a portion of the eligible group. The bulk of the population in India may be assumed to be well protected because the effectiveness of locally produced vaccinations has been universally recognized. In stark contrast, China has employed seven vaccines, including Sinovac and Sinopharm, for its mass immunization program so far. Only two of the seven vaccinations are on the WHO list, making the protection these vaccines offer dubious.

According to experts, China’s neighboring country may prevent the fourth wave of illnesses, but there will undoubtedly be some spillover consequences. Even if there are no direct connections between the two countries, the virus’s propagation within one nation’s boundaries can have “knock-on consequences” in neighboring nations. 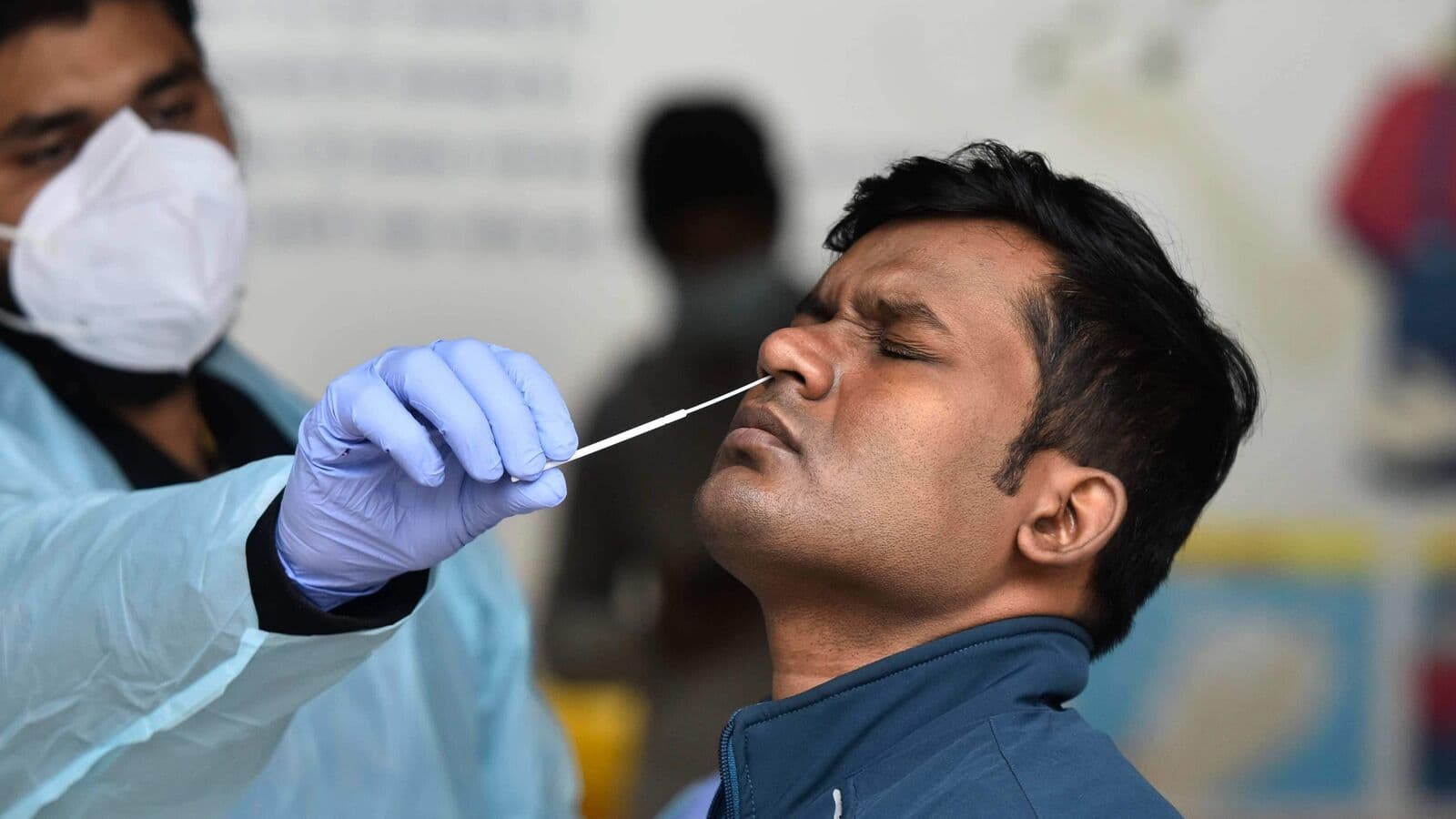 As has happened in other nations that have suffered repeated waves of infection throughout the epidemic, the recent spike in Covid-19 cases in China may eventually result in a return of the virus in India.  Some research suggests that China may have 2-3 peaks in infections in the upcoming months. India may have a ripple impact from each peak.

After The Fine Imposed By CCI Of ₹1,337.76 Crores, Google approaches NCLAT