Google has appealed to the National Company Law Appellate Tribunal against the CCI order on prejudicial practices in the Android mobile device system. The antitrust body had in October this year fined the global tech giant Rs 1,337.6 crore for alleged abuse of its dominant position in the Android mobile ecosystem. Android is a mobile operating system based on a modified version of the Linux kernel and other open-source software, designed primarily for touch mobile devices such as smartphones and tablets.

According to sources, Google said in its appeal to NCLAT that the competition panel failed to appreciate the evidence recorded from OEMs, developers, and users showing that Android’s open business model promotes competition to the benefit of all stakeholders, including those from India. Google sought to comply with the CCI order, sources said, saying the decision exposes Indian users to unprecedented security risks — Android devices are relatively expensive, less functional, and less secure in India than they are today. Costs for Indian Android developers would increase and hurt OEMs doing business in India, they said.

Google is optimistic that the appeals tribunal will take into account the “irreparable harm” Android stakeholders would face.

About the role of CCI

The main requirement for development in any economy is the ease of trade. Businesses should be able to enter the market easily and compete without any barriers. It is, therefore, necessary that unfair practices do not occur in the market, but in fair competition. It is ensured by the Competition Commission of India (CCI). CCI is a statutory body of a legal entity that was established by the Government on 14th October 2003. It is thus an artificial entity with perpetual succession. The central government appoints all its six members and the chairman constituting the council.

Any economy thrives when there is free trade and fair competition in the market. Unfair competition practices such as monopolies, cartels, etc. frustrate the growth of smaller firms and businesses which are essential for the growth of the economy. CCI ensures that infringing companies are penalized and discouraged from such practices in the future.

Promoting competition also benefits consumers. CCI will ensure that the market is not dominated by a few firms. And small and large companies can coexist peacefully in the economy.

CCI strives to carry out the following activities and procedures:

• Ensure that markets work in favor of consumers so that consumer welfare is the highest priority.

• Economic activities promote fair competition in the market for growth and prosperity.

• Implement competition procedures and principles of the Competition Act. The aim is to make the best use of resources by adopting these policies.

• Another role of the CCI is to ensure interaction and cooperation with other regulatory bodies in the economy. This will ensure that regulatory laws in the industry are in line with competition laws.

• One of the important roles of the CCI is to carry out the defense of competition and competition laws. It aims to educate ministries, state administrations, regulators, and other bodies about modern competition concepts. And they do so by organizing workshops, seminars, publishing articles, etc.

The CCI may act on a complaint filed by a whistleblower regarding an antitrust activity or may act suo moto. The CCI may request its Director General to investigate the alleged activity and then hold a hearing on the findings of the investigation report. As a quasi-judicial statutory body, the orders passed by the CCI can be challenged before the Appellate Forum. Fine Imposed By CCI On Google

CCI imposed two fines on Google in October. In addition to the Android mobile ecosystem, Google has been pulled for abuse of its dominant position regarding its Google Play policy. Big Tech was fined Rs 937 crore for this. However, people familiar with the matter told Google, the bigger issue was CCI’s stance on the Android mobile ecosystem. “The CCI order went much further than any regulator has ever punished or asked for big tech in any other country. The order asks the search engine to license its proprietary APIs to Android’s forked versions,” the source said.

In its order, the CCI identified five relevant markets for the matter. These are the licensed smart mobile OS market in India, the Android smart mobile OS app store in India, the general web search market, the non-OS specific mobile web browser market, and the online video hosting platform market (OVHP ). The CCI said it had found that “Google is dominant in all of the above relevant markets.”

The antimonopoly authority concluded that the mandatory pre-installation of the entire Google Mobile Suite (GMS) within the mobile application and distribution contract (without the possibility to uninstall it) and their prominent placement means imposing an unfair condition on device manufacturers and thus in violation of the Act. Some of the measures the CCI recommended included OEMs not being prevented from (a) selecting from Google’s proprietary apps to be pre-installed and not being forced to pre-install a suite of apps, and (b) deciding where to place pre-installed apps on their smart devices. 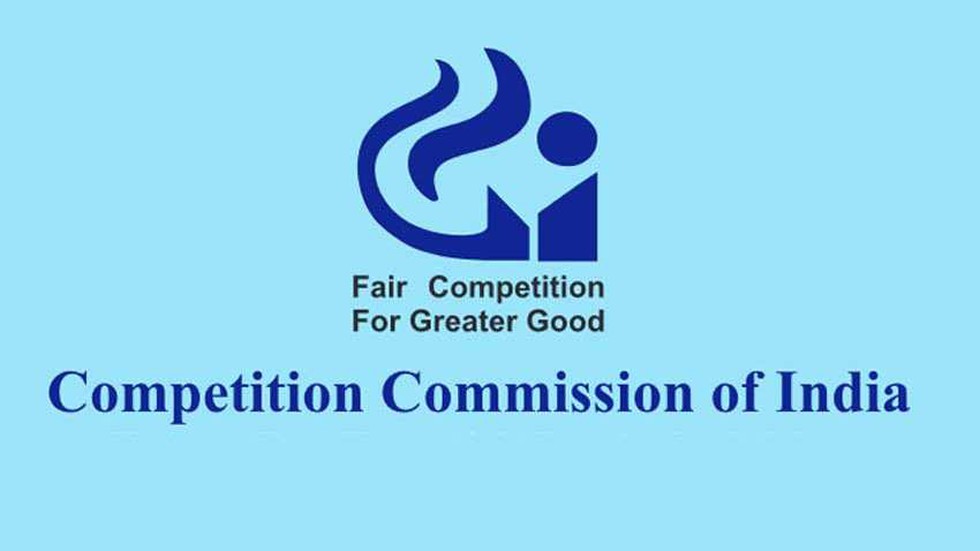 Google then said in a statement: “Indian developers have benefited from the technology, security, consumer protection, and flexibility and choice that Google Play and Android provide. Our model has fueled India’s digital transformation due to it’s low cost and expanded availability for hundreds of millions of Indians.”

Is the world prepared to deal with a new wave of Covid variations?

Drone insurance is rapidly expanding. What does the policy cover?