This is what five employees of a city-based software firm have discovered, for having assisted their boss in ‘digging gold’ and making the firm weather the covid-19 storm that threatened its very existence.

Global software-as-a-service company-Kissflow Inc handed over five BMW cars, each worth Rs one crore, to its senior management executives to honour their loyalty and commitment to the company on Friday.

The handing over ceremony were kept under wraps as some of the five recipients of the cars were informed just hours before the event that they are going to be proud owners of an expensive luxury brand.

According to Kissflow Inc CEO Suresh Sambandam the five were with him right from the inception of the company and stayed with him during the course of the journey.

Sambandam said some of the recipients of the cars hailed from humble background and had underwent various challenges before joining his company. 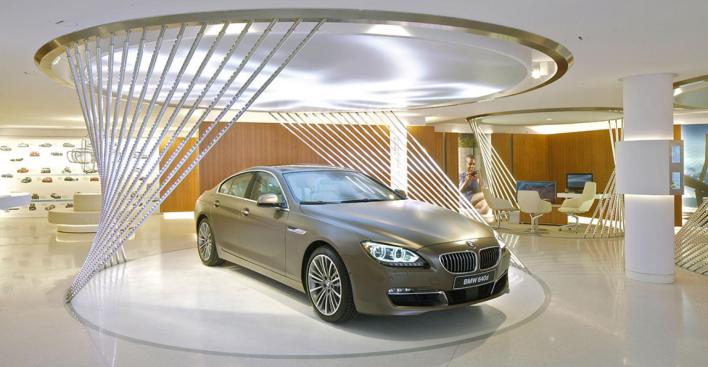 The firm too faced many hurdles on its journey and during the Covid-19 pandemic some of the investors even raised doubts if the company would run successfully.

“There were difficult times. Even during the pandemic, the investors were not sure whether this company will sustain and build a future. Today we are very happy that we have paid back the investors and now it has become a fully owned privately held company,” he said.

Not many were aware of the event, as Friday afternoon was the last working day for the week and several questions popped up in the minds of those assembled at the ceremony, including about the possible infusion of funds or any acquisition.

See also  Swiggy adds 16 more cities to its list. Is your city in it?

With much fanfare, the five BMW 530d cars rolled-in one by one and were lined up parallelly along with the respective families of the five members, much to the delight of the gathered staffers.

“The cars are for these five who were with me when I dug 100 feet for gold (setting up Kissflow while others left the organisation midway),” Sambandam said.

To a query on what the other employees would receive, Sambandam, owner of a BMW 6 Series vehicle said, “this is an inspiration to them. We want to motivate them (to perform much better). We take care of our employees much better”.

“For example, there is no sick leave or casual leave here unlike other companies. It is just one leave for them. If they do not want to come and work, they can work from home. There is no attendance system like biometric system and all…we know our employees”, he said.

Echoing similar views, Vivek Madurai, one of the beneficiaries of Sambandam’s largesse, said, “we take care of our team members. They are motivated to perform much better in whatever way they prefer”.

The Navy Blue 5 Series cars, each valued at Rs 1 crore were handed over to the beneficiaries at an event held to mark the 10th anniversary of the company on Friday.

Some of the beneficaires were informed only in the afternoon about the fortune that awaited them and they termed it as a ‘pleasant surprise’ as some thought it was just an outing with the bosses.

“It is a pleasant surprise for me. I thought we are going for lunch or dinner with everyone. Did not expect this”, Krishnasayee said. 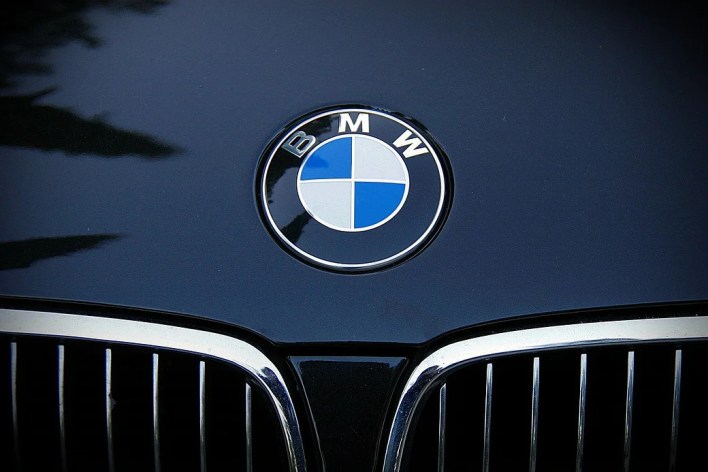 Sambandam, after handing over the keys to them said, “These are the five people who stayed with me in the trenches. Without them Kissflow would not be where it is today, and this is a very small token of appreciation. I feel happy to see them enjoy it with their families

Drugs that Covid-19 brought to prominence