For the sixth consecutive month, Japanese inflation surpassed the Bank of Japan’s (BoJ) target of 2%, holding an eight-year high of 3% in September. Import costs are rising as a result of the Japanese yen’s (JPY) continued to decline to 32-year lows. Despite the ongoing increase, Japan’s inflation rate continues to be far lower than that of other wealthy nations. The 3% rate was much lower than the rates of 10.1% in the UK, 9.9% in the eurozone, 8.2% in the US, and 6.9% in Canada. What factors affect Japan’s inflation rate, and what do future price projections suggest will happen to prices?

The pace at which prices for goods and services in an economy increase over time, reducing buying power, is referred to as the rate of inflation. In industrialized countries, an inflation rate of about 2% is seen as healthy. Most central banks, including the BoJ, have established 2% as their goal to preserve price stability. Since 2016, the BoJ has utilized a Yield Curve Control (YCC) policy framework to control long-term interest rates by purchasing and selling bonds. When consumers and company demand products and services outpacing supply, prices that providers may charge rise, which causes inflation. Inflation may also result from rising input costs, such as those for raw materials and components, which suppliers must pass through to customers to maintain their profit margins. Compared to 0.8% in December 2021 and 0.6% in November 2021, not much has changed. In reality, the Covid-19 epidemic impacted economic activity in 2021 and the nation experienced deflation at a rate of 0.23%. Price pressure from rising raw material costs and the depreciating yen were the main causes of the increase.

As a result of growing raw material costs and the downturn in the global economy, the producer price index increased by 9.7% in September, which was reflected in manufacturing statistics indicating that factory production decreased for the first time in four months. The government predicted that output will likely decrease once again in October before increasing in November.

For the central bank, which also aims to retain its low-interest rate policy to aid the economy’s recovery from the Covid-19 outbreak, the rise in inflation over the BoJ’s objective offers a problem. To curb inflation, the majority of other central banks in the world’s major countries are swiftly hiking interest rates. 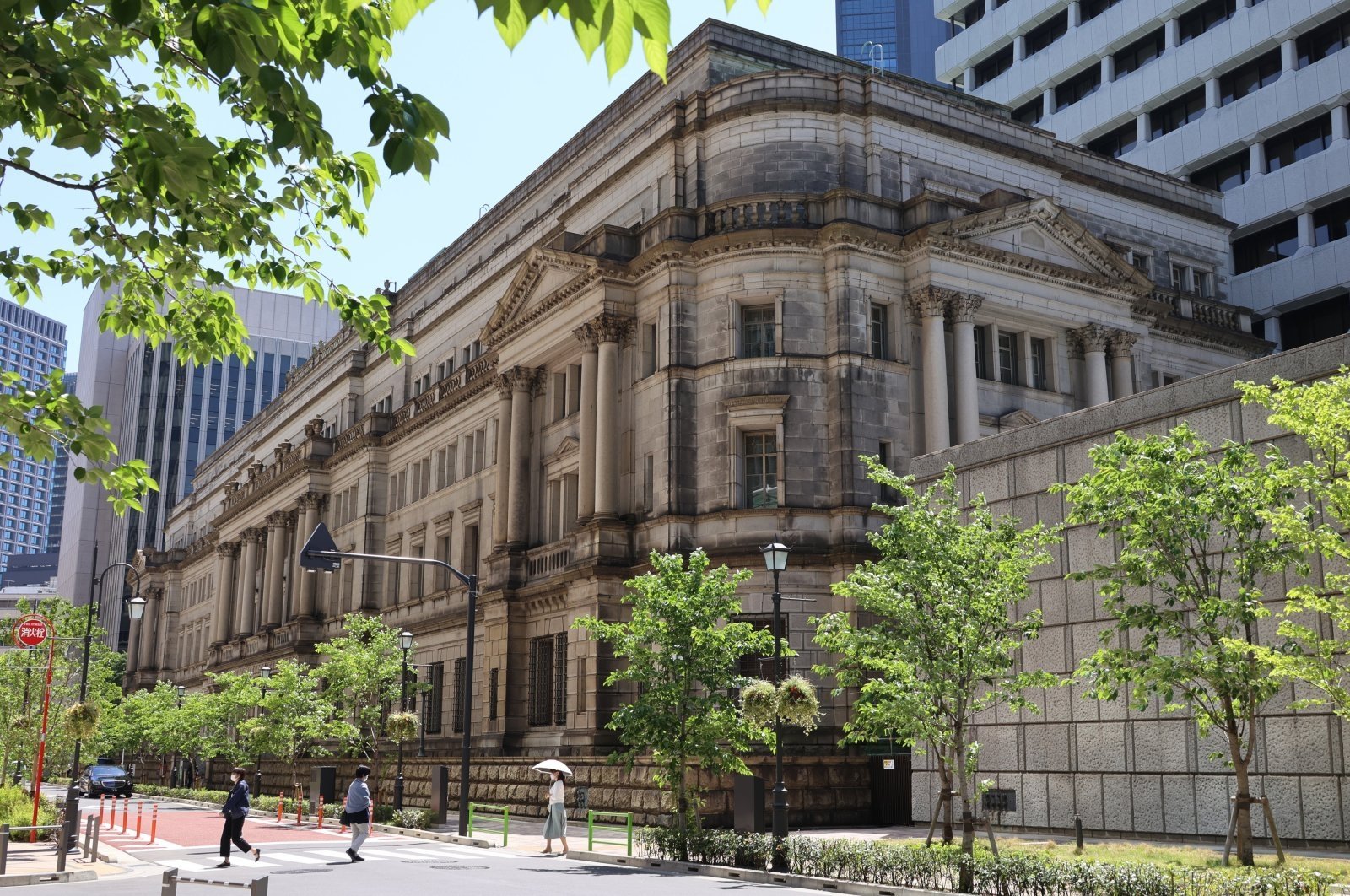 However, this is widening the interest rate gap with Japan and depreciating the value of the Japanese yen. The cost of imported products is rising as a result of the yen’s decline to 32-year lows versus the US dollar, which is further boosting inflation. To support the yen in October, the Japanese government intervened in the foreign exchange market for a record-breaking 6.35trn ($43.1bn).

The government unveiled a $264 billion stimulus program to fight inflation on October 28. The package included home energy bill discounts and incentives for businesses to boost salaries. It would be funded by issuing bonds. The most recent stimulus comes after a 3.5 trillion dollar relief package that was unveiled in September and included cash transfers to low-income people and steps to prevent increases in commodities prices. In addition, the government completely reopened the nation’s border to foreign tourists as of October 11 to capitalize on the depreciating value of the yen and stimulate the economy.

Why does Japan consistently have lower inflation than the other major economies in the world? Several variables maintain Japanese inflation far lower than that of other nations. Japan’s inflation history is influenced by Abenomics, Shinzo Abe’s administration’s economic strategy to end the nation’s protracted slump from 1993 to 2013.

The scope for price increases in Japan is being constrained by government price restrictions, a fast aging population that affects consumption, low pay growth that limits demand, low-interest rates that keep borrowing costs low, and poor wage growth. In addition, Japan has taken longer than many other nations to leave the Covid-19 lockdowns, which has lessened the impact of a surge in demand that occurred at the height of the epidemic.

In its most recent outlook, which was published at the end of October, the BoJ increased its inflation predictions for the following two years. Core inflation was predicted to average 2.9% in 2022, up from the previous prediction of 2.3% published in July by the central bank. Next year, inflation is expected to return to below the 2% target, although the prediction for 2023 and 2024 was lifted from 1.4% to 1.6% and 1.3% to 1.6%, respectively. As of the end of October, Dutch bank ING predicted that the current rate of inflation in Japan would slow the growth of household consumption, forecasting that third-quarter GDP growth would slow to 0.5% from 0.86% in the second quarter. On October 10, ING forecast that the inflation rate in Japan would increase further in the fourth quarter, peaking at 3.4%, before tumbling to 3.1% in the first quarter of 2023. Late in the year, inflation may return to historical levels, falling to 1.4% in the fourth quarter, before averaging 1.2% in 2024.

Allow a slow depreciation of the rupee and use foreign exchange reserves carefully: Director of Economics

In a sale of coal-powered assets in India, Singapore's Sembcorp has been accused of greenwashing