The US Senate advanced a bill last week to boost the manufacturing of semiconductor chips. The Senate approved a $250 billion bill last year to expand US chip-making to compete against China’s growing clout, known as the CHIPS Act. Taking advantage of the slump in the global chip shortage and the return to pre-pandemic production levels, the US government pushed a bill to enhance the nation’s semiconductor manufacturing capabilities. 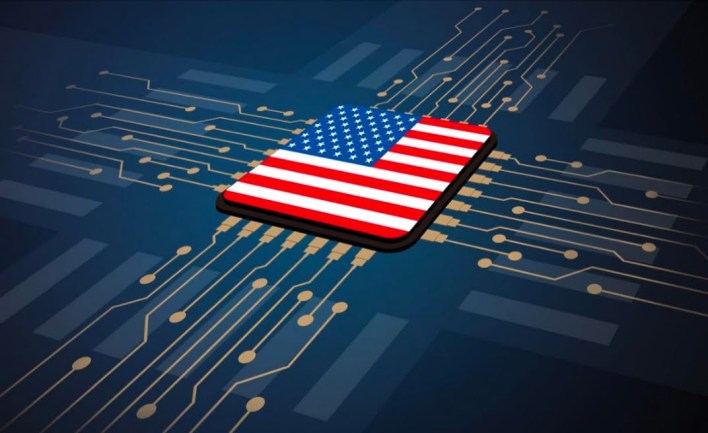 Even at the height of the Covid-19 pandemic, China’s foundries continued to run at total capacity, contributing to the state’s slow increase in market share. During the last four quarters, Chinese semiconductor firms’ operations have been dominated by Bloomberg reports. Western states have expressed alarm about the decline in influence and market share in semiconductors.

However, to what extent can the CHIPS Act accomplish the US government’s goals and objectives? Do you anticipate any unintended consequences and unfavorable effects from the Act?

This bill has been advanced mainly to reduce reliance on Asian semiconductor manufacturers and increase domestic manufacturing. Ensuring self-sufficiency in semiconductor chip supply in case of another global chip shortage is another objective of the bill. Is it possible for subsidies to increase manufacturing? 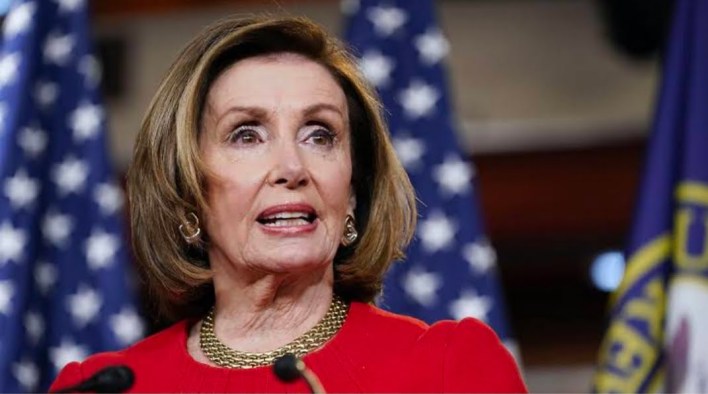 As we’ve seen in the past, pumping in money and adopting favorable industrial policies, don’t always produce the desired results in technology sectors. Semiconductor manufacturers are particularly susceptible to this. China is a prime example. To improve semiconductor manufacturing output, the Chinese government has provided a variety of incentives, subsidies, and even funded companies. 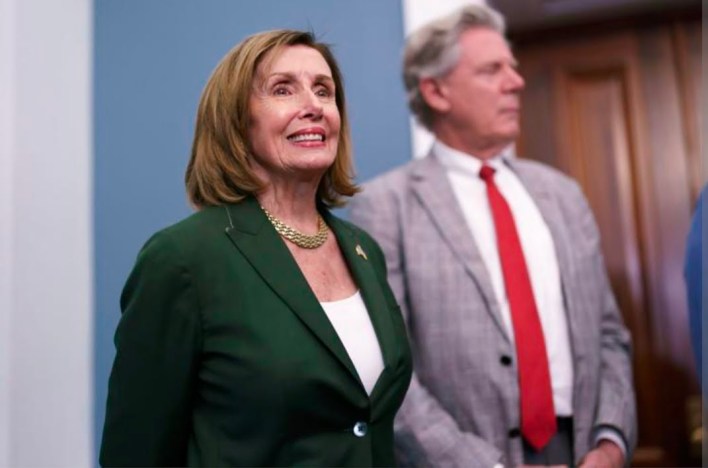 The domestic demand will be met to some extent, but there will still be a global dependency. Taiwanese electronics giant TSMC is building a new fab in Arizona to expand internationally. Several manufacturing equipments must still be imported from abroad, which remains an issue.

In addition to the division of benefits and subsidies, this legislation enacts many other changes. As it stands, CHIPS benefits firms that can design and manufacture their semiconductors. An excellent example of this is Intel, which can fabricate. The bill provides subsidies for building fabrication facilities and tax credits for purchasing equipment inside factories.

Nevertheless, this is not well received by the entire industry. Many fabless firms, including NVIDIA, AMD, and Qualcomm, disapprove of the legislation. In semiconductor manufacturing, fabless firms design their products but outsource their production to Asian suppliers. Because fabless companies do not build foundries or buy equipment, the new bill does not directly benefit them.

Intel, according to such firms, would gain a monopoly role with this and is more rent-seeking than anything else. The other companies are saying that unfair competition can result in the government picking the winners (in this case, Intel). The fabless firms support earlier versions of the FABS Act (introduced before in the House of Representatives), which provide tax credits for chip design and manufacturing activities. 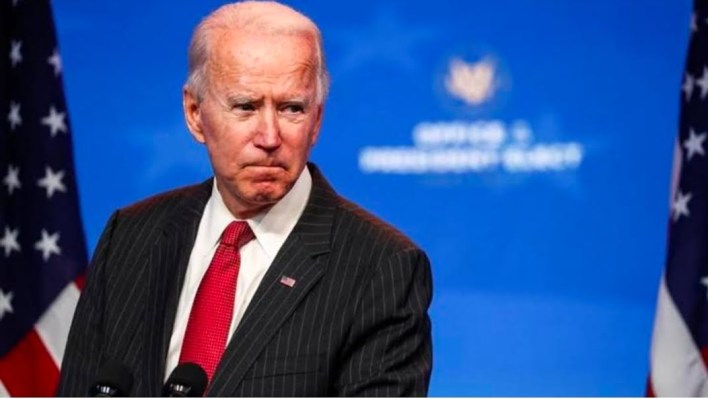 In addition to the Semiconductor Industry Association (SIA), this bill version also received support. Although fabless semiconductor companies are not officially opposed to the bill, they are concerned about the impact of supporting their competitors with vast amounts of money.

Last but not least, the US has the most significant number of semiconductor fabrication facilities in the world which can also impede subsidy distribution. Incentives based on the market share will be proportionate to the company’s size, or will they also benefit smaller manufacturers? A few of these questions may need to be addressed before the bill is finalized and signed by President Joe Biden.

India might see another era of free data as Adani jumps into the telecom sector bidding for 5G; the cat and dog fight between Adani and Ambani gets intense