India has been going through really tough times. It is under the second wave of the deadly COVID 19, which has been declared pandemic. People are dying due to a lack of oxygen. The whole health system of the country has been exposed, and there are no hospital beds available. There is misery all around.

The government is trying its best to stand firmly against these bad and sad times. But it is so sad and shocking to see that despite so much happening, so much shown in the media, some people are still not taking precautions. Such people are not following the protocols laid down by the government and are risking their lives and of the people around them. 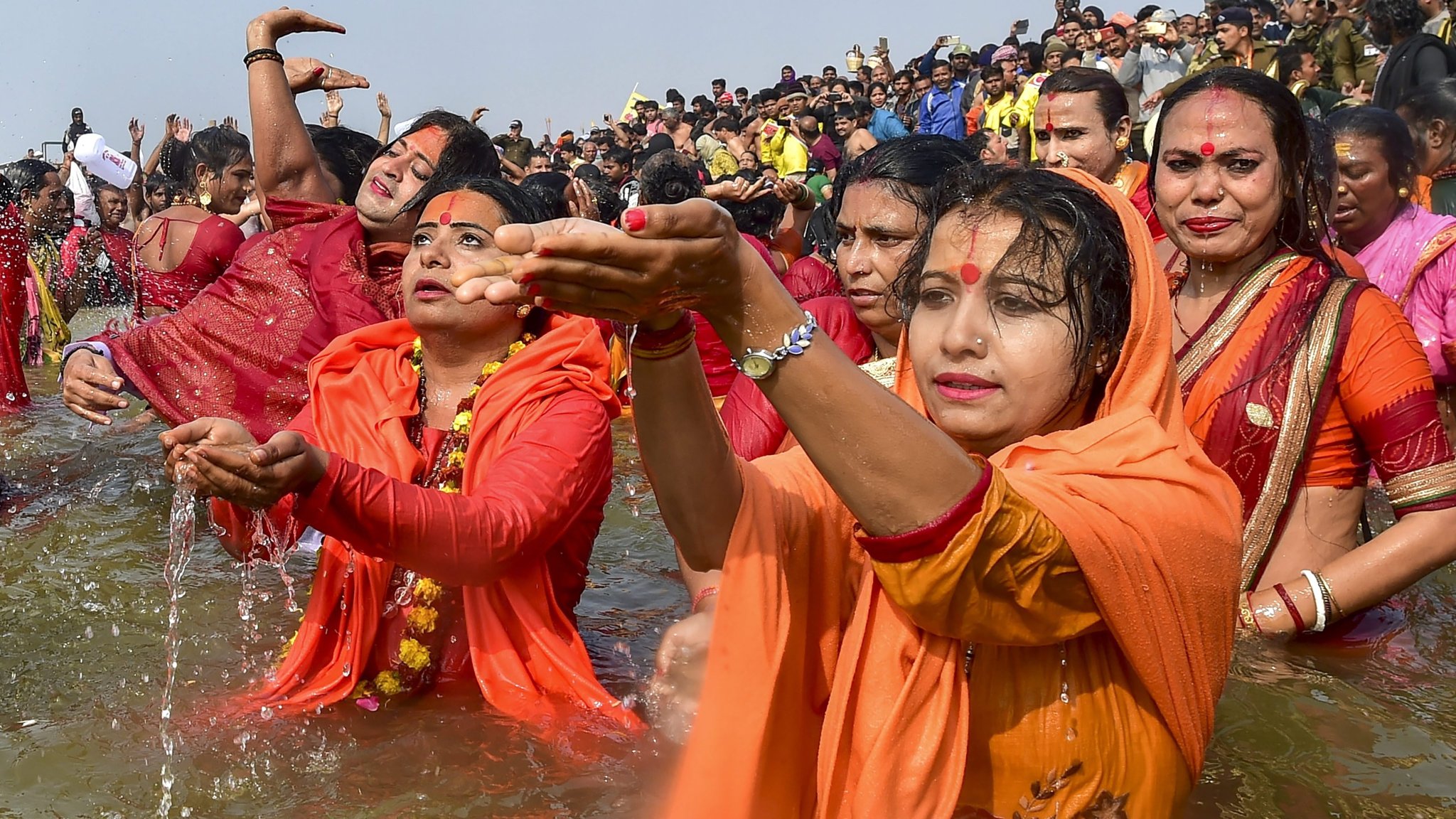 In the first week of April, a Bengaluru based 67-year-old woman who returned from Kumbh Mela was tested positive and then became the carrier and ended up infecting 33 persons, including her daughter in law, a psychiatrist who is asymptomatic but had 13 psychiatric patients at Spandana Healthcare and Rehabilitation Centre, near Nandini layout, in West Bengaluru under her treatment, who have also been tested positive. Even eighteen members of the family are also infected. The group infection could have avoided if the woman had been in isolation post-trip. If the woman had not met anyone, avoiding contact and would have also been by herself, the chain would not have been formed.

The woman had a mild infection and has recovered after being admitted to the private hospital. A BBMP medical officer from Nandini Layout said that the first identified case was the psychiatrist. She assured by saying that the infected people had no severe symptoms and the treatment for them was possible in the facility only. On tracing further, it was found out that the source of starting the infection chain was the woman who returned from the Kumbh. The woman belonged to the psychiatrist family. Dr Mahesh R Gowda, who is the head of Spandana Healthcare, said that the hospital has now become a Covid Hospital as it had three of its employees and 13 patients being tested positive with a total of 31 patients from outside. He further said that all the infected patients of Spandana were able to recover, and they did not spread the virus as they had been put in isolation on time. The doctor further said that he had no idea whether the 18 family members became the cause of spreading the virus.

The psychiatrist was initially asymptomatic and started developing symptoms later during hospitalization. On this, the doctor clarified that his colleague had stopped coming to the hospital after her mother-in-law tested positive. 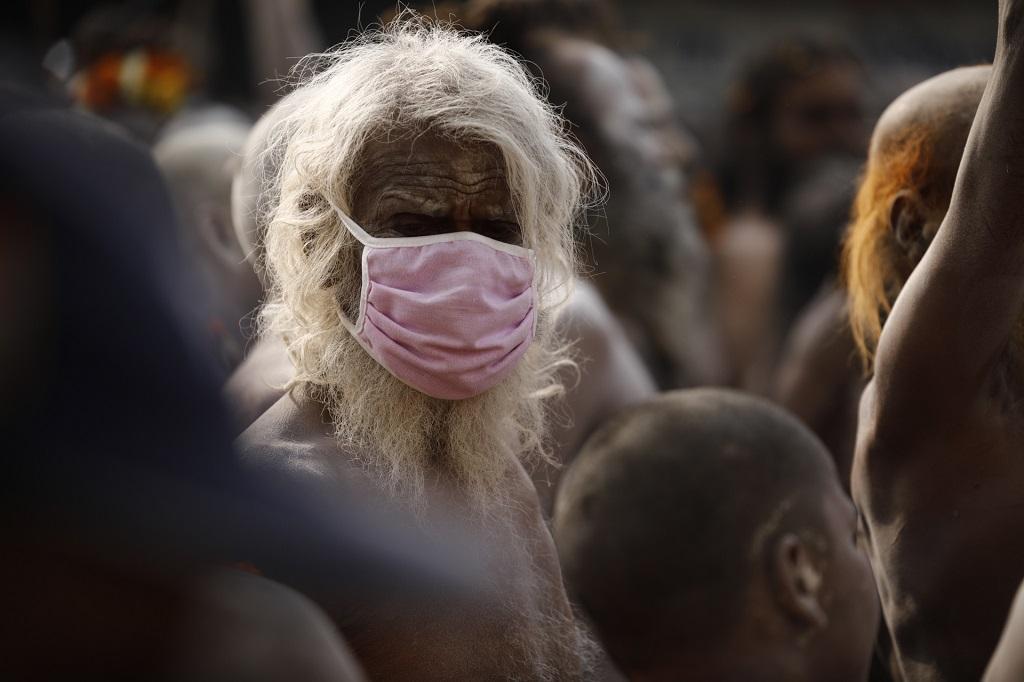 Experts have advised the state government to track all the returnees from the Kumbh as there are no specific details on how many attended the Kumbh and whether they took the test on their return.

The situation in the country is going at worse. The government is trying its best to stop or at least break the chains of infections by being in isolation and not stepping out unless required. We, as responsible citizens of the country, need to be with the government and help the country and its people.

Hodgepodge of rising NPAs, optimism in mutual funds and growth in prosperity. What does the future holds for us?