The meal delivery firm Zomato has suffered in the marketplace this year, as its stock price has plunged by more than 50% from its top of Rs 162 on the BSE.

A high-profile string of resignations.

The reported financial status of Zomato.

As Zomato has become larger, the development of its food delivery business has slowed – quarterly revenues have increased just 22 % in Q2. The estimated increment is Rs 6,631 crore in FY22 from Rs 5,410 crore in FY21. In comparison, quarterly sales increased in Q2 by 158 % from FY21 to FY22.

It’s possible that there’s a ray of light as well. Marketing expenditures decreased by 23% year on year to Rs 300 crore in Q2, while delivery expenses decreased by 28% to Rs 283 crore. Because the company’s revenue has increased by 62 percent during this time, it appears that the operating leverage and scaling benefits that investors have been waiting for have finally arrived. Zomato said in August that its meal delivery service had achieved operational parity, reporting that Adjusted EBITDA for the division was 0 in the June quarter. However, that figure has subsequently been amended to an Adjusted EBITDA shortfall of Rs 113 crore for the same Quarter.

Zomato claims to have broken in food delivery in the September quarter, recording an Adjusted Ebitda of Rs 2 million for the sector. From November 24, Zomato is supposed to suspend meal delivery using its apps in the UAE.

What is Adjusted Ebitda?

Adjusted Ebitda is a measure that many technology businesses use. However, each defines it differently. Employee stock option expenditures, for example, are typically excluded since they are not deemed operational for the firm.

Other investors suffered losses in Zomato.

Notably, Softbank, a Japanese technology company, first put $309 mn in Zomato. At the conclusion of the third quarter, its investment worth was estimated to be $220 million.

Softbank revealed a total damage of $576 mn in the September quarter due to its stakes in Paytm and Zomato. The anticipated last conversation between the Zomato members.

Four and a half years ago, I accompanied Deepi (Deepinder Goyal) and this gang of crazies in their quest to create the best food tech firm in the country, if not the world. During this time, we took our food delivery service back from the brink of failure, survived the fierce competition and the pandemic, and grew into a major and lucrative enterprise (as unlikely it was seen at the start). The quest to establish a world-class tech business out of India for India (and possibly the rest of the globe) is still ongoing, with only 1% completed, as per Gupta’s public-domain farewell note.

Please keep excelling and developing products and services, something which India enjoys. You are smart in so many ways, and you are in the hands of an extremely capable leadership team. I’m excited to see you keep building on what we’ve learned over the years. Be rigorous in your pursuit of knowledge, and create an organization and work culture that serves as an example for the rest of the globe. I remain a long-term investor in Zomato, he wrote on his parting note.

You have done an outstanding job here, bringing us back from the point of extinction, scaling the firm to new heights, bringing us to profitability, and, most importantly, coaching me through the year to become capable of operating such a vast and complex organization. “Thanks to you, I am certain that I’ll continue to build on your legacy and develop a larger and better company in the future,” CEO Deepinder Goyal said to Gupta. 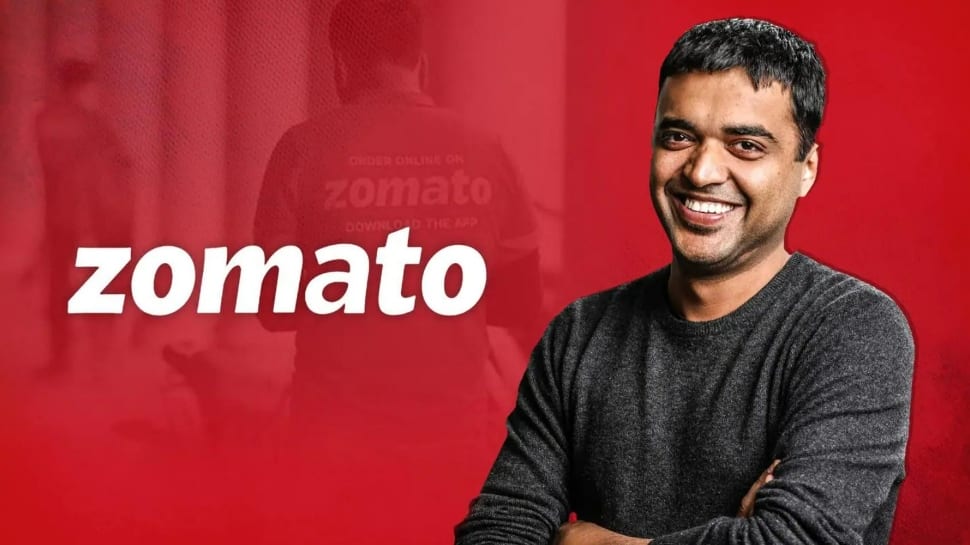 In a message to his crew that Zomato released on BSE, Gupta stated that he was ‘deciding to depart from Zomato to pursue the other undiscovered adventures that life has in store for him.’

Zomato made a unique move.

As part of the business culture, Zomato implemented numerous positive changes. One example is Zomato’s permission to work with their staff outside of the organization as long as the other activities do not violate or create a conflict of interest with their present business.

Gupta was the chief operating officer(CEO) of the online travel platform Makemytrip before joining Zomato. Let’s see what happens with the player who introduced the concept of online food delivery in Indian territory.