After letting go of an undetermined amount of engineers in its network vertical last week, Twitter has now let go of further members of its surviving public policy team. Late on Thursday, an employee of the Twitter government policy team announced that she had been fired. “My final day at Twitter was yesterday since Twitter let go of half of the existing Public Policy staff. It’s difficult to express how grateful I am to have received this rare chance. Indeed, this was a dream position, “Theodora (Theo) Skeadas posted. She said, “I am pleased with the job we performed to safeguard individuals in international situations like Iran, Ukraine, and Libya. Approximately 2,000 people work for Twitter presently, down from more than 7,500 before Musk took control in October, according to Musk.

Musk stated that Twitter was on schedule to lose around $3 billion next year but now should be “approximately cash flow break-even” after his employment layoffs in the most recent live audio discussion platform Twitter Spaces.

At least 100 ex-staff have accused the business of breaking many laws, including gender inequality in layoffs and neglecting to pay guaranteed severance. In November, Twitter implemented its first cost-cutting step by letting go of almost 3,700 workers. Later, hundreds more quit. Additionally, the business was sued in the US for massive layoffs that didn’t provide employees with written notice in advance. 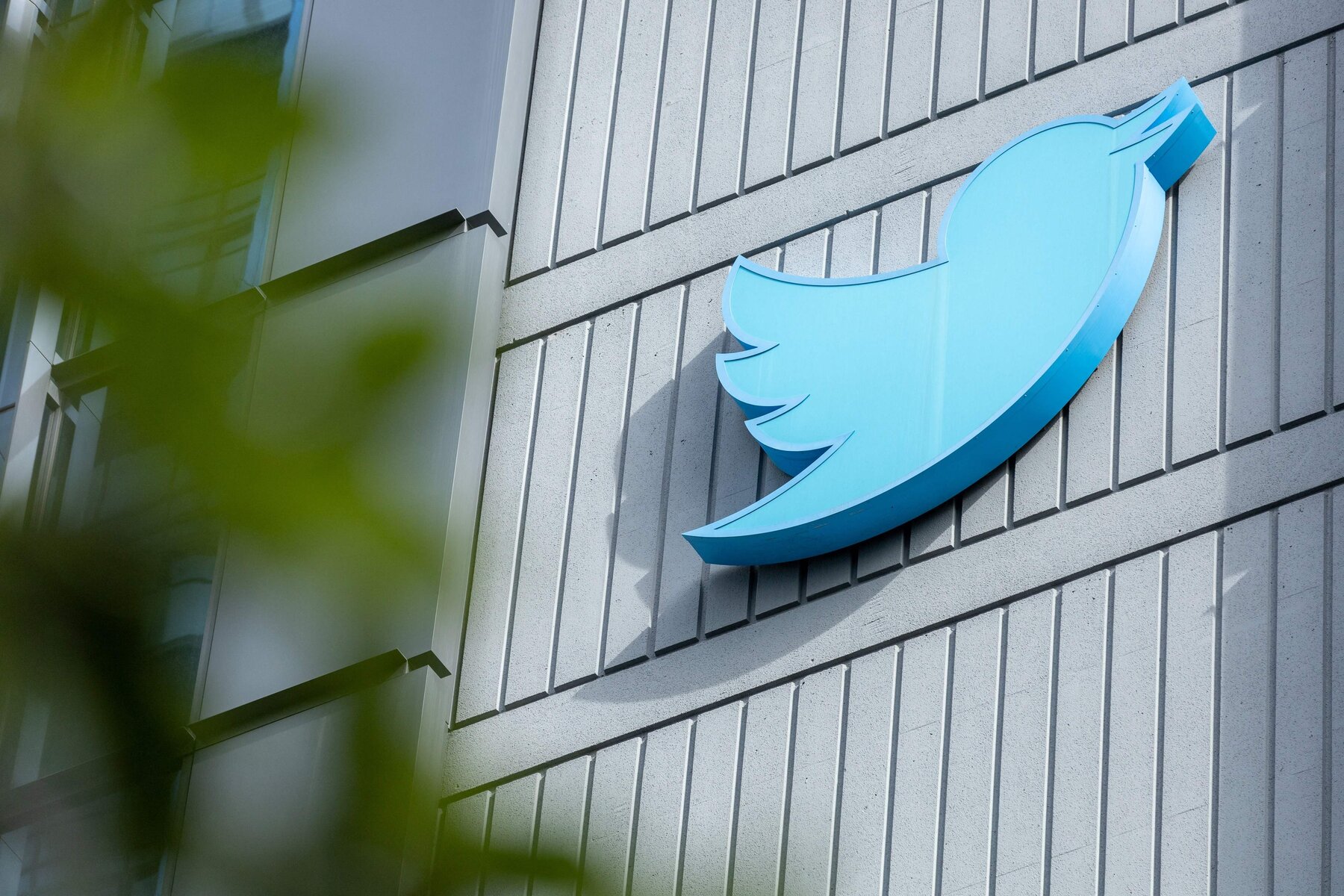 In violation of many worker protection statutes, including the National Worker Adjustment & Retraining Notification Act and the California WARN Act, both of which call for 60 days’ notice, the complaint was brought in the Northern District of California’s US District Court.

A variety of remedies is sought in the complaint, including pre-and after-judgment interest, declaratory relief, compensatory damages (including unpaid salaries), and additional lawyers’ fees and costs.

Thousands of employees have already been let go by Twitter, but the procedure is still underway. According to comments made on Twitter and LinkedIn by a senior executive, Twitter cut in half the number of social policy employees. Despite reaching out to Twitter and the ex-employees for comments, TechCrunch was unable to swiftly confirm the specific nature of these cutbacks. 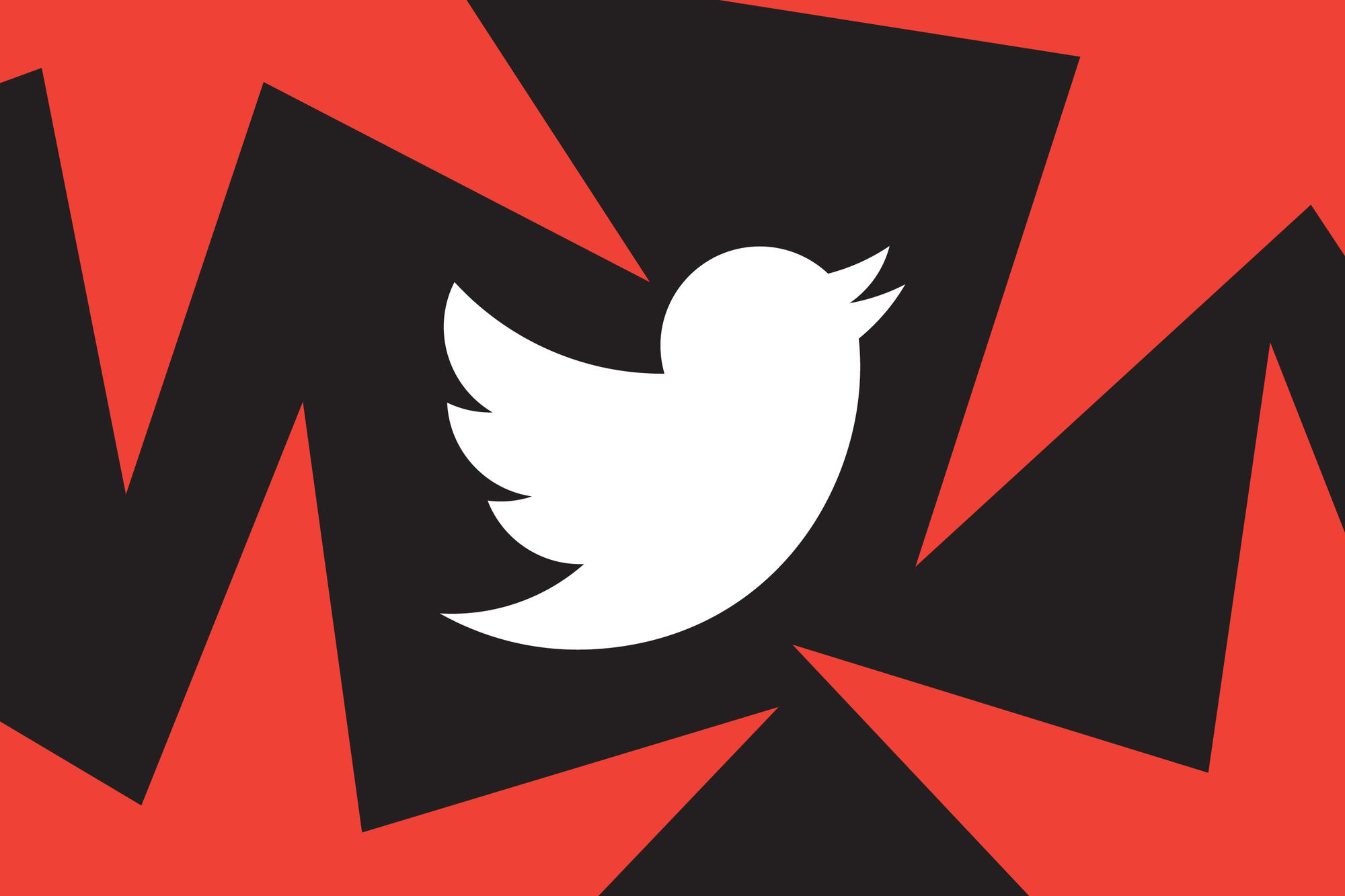 Twitter terminated the employment of particular infrastructure engineers in emails on Friday. Approximate estimates place the number of Twitter workers who have either chosen to leave the firm or were let go around 75% after Elon Musk acquired ownership of it in October.

Theodora Skeadas, the employee of public policy who announced her termination on social media, said that she was in charge of overseeing the Trust and Security Council, which was disbanded last week. The organization, which was established in 2016, offered opinions on matters of content moderation & human rights, including the deletion of Child Sexual Abuse Materials (CSAM), preventing suicide, and online safety. Skeadas also worked on CSAM and behavioral health policy development.

After three significant members quit and issued an open letter, the Trust and Security Council was disbanded a few days later. Contrary to Elon Musk’s statements, the safety and wellness of Twitter users are declining, the letter stated. “We are announcing our departure from Twitter’s Trust and Safety Council,” it read. The remaining council members, which were made up of about 100 independent scholars and activists, were informed that the organization would be disbanded since it was no longer the most effective way for Twitter to gain outside perspective.

Although Musk has stated that fixing the CSAM issue is “Priority #1,” he hasn’t yet taken any concrete steps to make good on that promise. Additionally, he earlier promised a group of human rights groups that he wouldn’t reinstate banned users unless there was an open procedure, but he breached that assurance.

Twitter, owned by Elon Musk, has terminated more workers. It seems like the strategy team is being touched this time. After Musk’s official takeover in late 2016, the firm cut half of its workers.

The initial round of firings negatively hit the policy team at Twitter, and according to a post from last week, half of the surviving staff were let go. The group communicated with politicians and civil society members on topics including free speech, privacy, and cyber security. It also responds to law enforcement or civil rights organizations’ requests to delete anything that could offend users. Right before Christmas, there will be new layoffs. 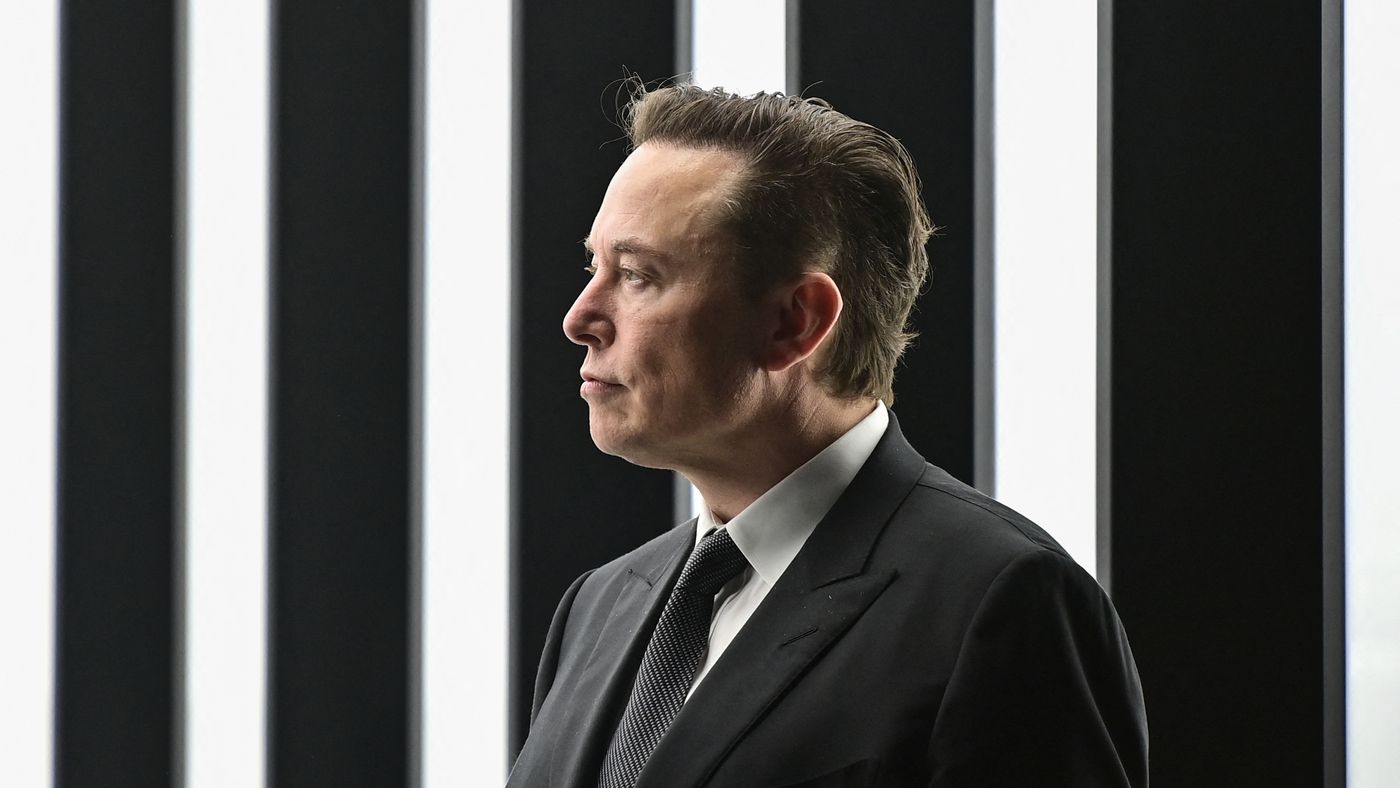 Since Twitter deals with numerous nations every week, the business may think about restructuring or reorganizing the policy team. For instance, a compliance officer is required for the company’s India business.  Although the hunt for a new CEO is ongoing, it is inevitable that Musk will have a tight connection to Twitter’s services. Users have jokingly commented that they might be a good match for the position. Mr. Beast, a well-known YouTuber, is one of them. Additionally, the business was challenged in the US for massive layoffs that didn’t provide employees with written notice in advance.

In violation of many worker protection statutes, including the Worker Adjustment & Retraining Notification Act and the California WARN Act, both of which call for 60 days’ notice, the complaint was brought in the Northern District of California’s US District Court. 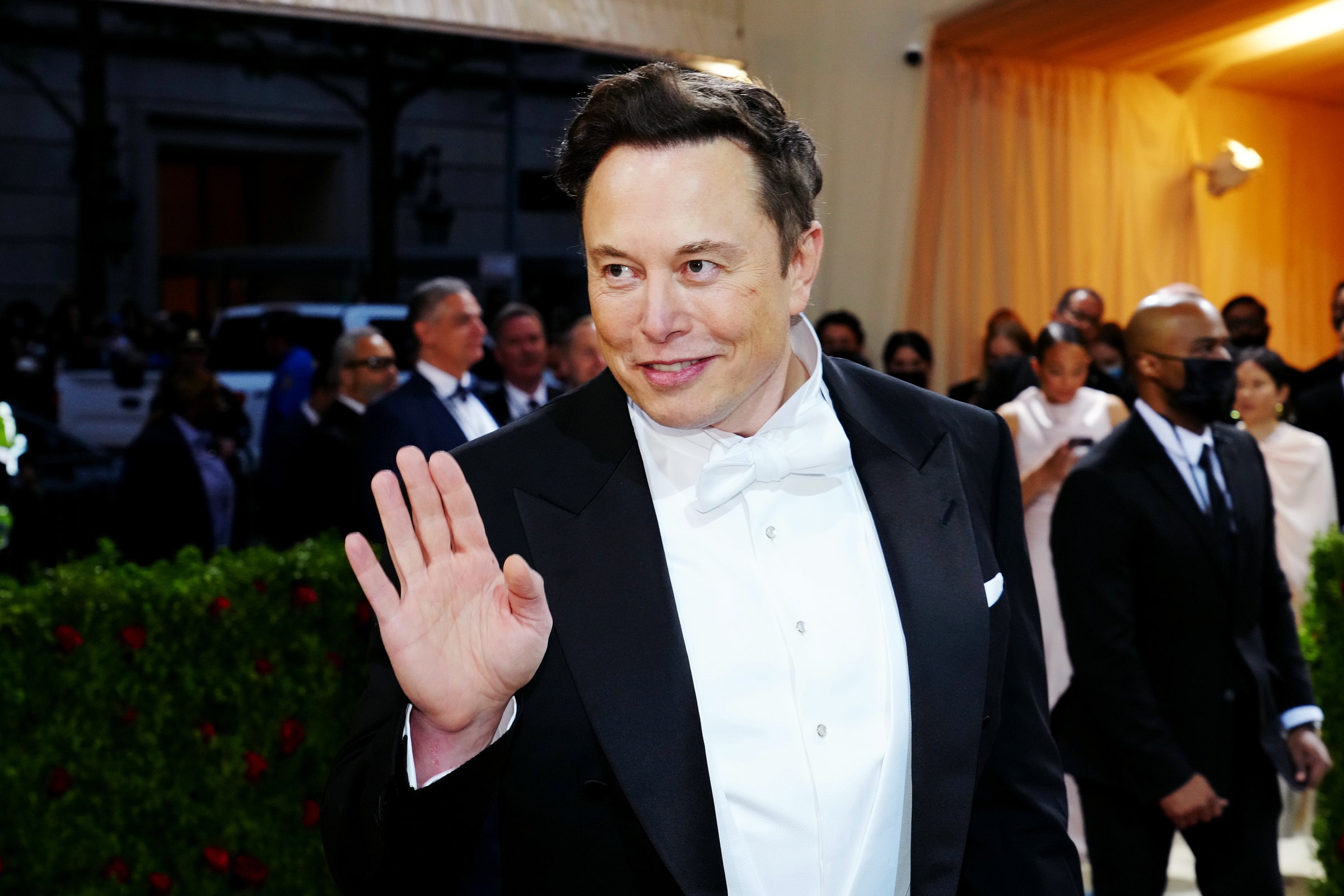 The announcement from today comes after Musk said he would respect the results of a poll he conducted to determine whether or not he should stand down as Twitter’s CEO. Musk reversed course when most people voted to kick him out, stating he would stand down as CEO if he found someone “foolish enough” to take over.