The Alliance of Small Island States (AISOS) demanded compensation for losses and damages in 1991 as part of its climate demands. Vanuatu presented this demand on behalf of AISOS.

Despite more than 30 years of loss and damage, no concrete steps have yet been taken to acknowledge and respond. It is best to look at the documentation of damage and loss to see how this is reflected.

Many vulnerable countries suffer irreversible economic and non-economic losses due to climate change, according to the United Nations.

Global south countries such as India are facing compounding effects stemming from the climate crisis far beyond direct losses after disasters.

In a bid to shed light on the global climate crisis, Sharm el-Sheikh is being called the year of loss and damage at this year’s COP27 conference. Developing countries have requested financial compensation for these damages in recent years from the set.

The topic of ‘loss and damage’ was first added to the agenda this year along with 130 developing nations. According to the agreement, developed nations will provide $100 billion in climate finance annually to developing countries, corresponding to the 2009 negotiations. 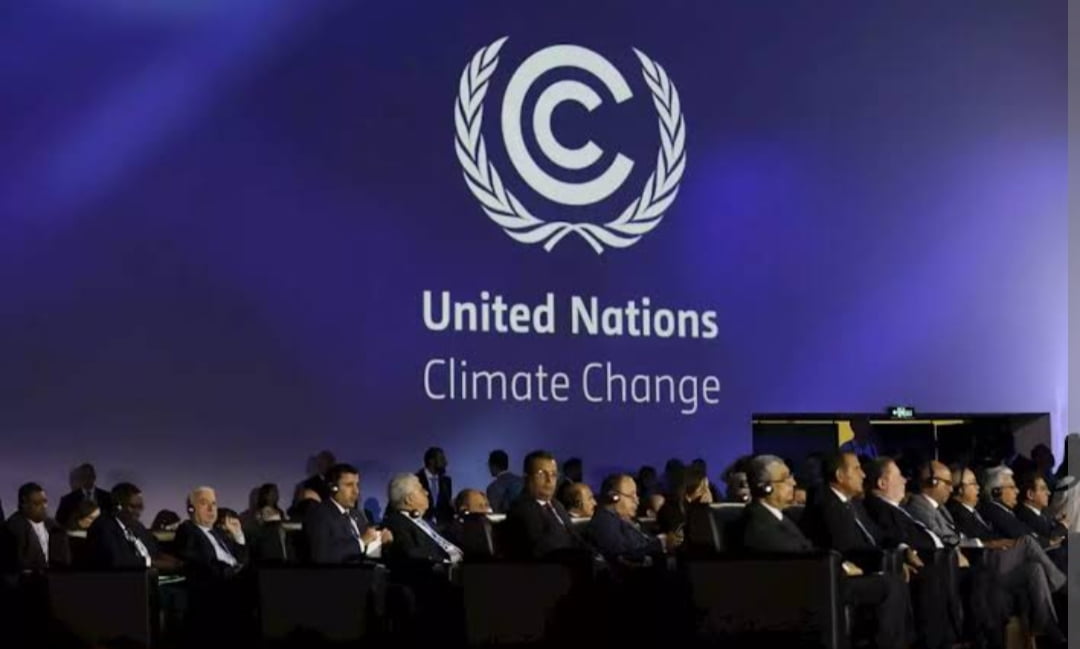 USA, Germany, and Austria have made small pledges to developing countries at COP27. Although there has been some progress, it still needs to be more of what was promised, and the process has shortcomings.

Even in 2022, we have seen that those who pledged money do so as ‘loans,’ increasing struggling nations’ debt levels. In contrast, the original proposal stipulated that any existing multilateral funding must be separate from loss and damage funds.

Aside from this, any forthcoming climate funds are destined for mitigation and adaptation plans. According to the OECD, was allocated much of the total mobilized finance of USD 83.3 billion in 2020 to mitigation (58%), adaptation (34%), and cross-cutting activities (7%) (6 billion/7%).

By 2025, this commitment will double over 50% of climate finance. A loss or damage, however, refers to impacts beyond what mitigation and adaptation measures can address.

IPCC recently acknowledged that using mitigation and adaptation measures alone is no longer an effective climate action strategy. In particular, loss and damage are already becoming unavoidable in the global south, while their cascading effects are also becoming irreversible.

A disaster in the global south rarely results in the financing needed to mitigate the effects of climate change. Since COP26, the country has suffered multiple climate losses, making a loss and damage its primary focus this year.

Even the Union Environment Minister mentioned that the country does not see loans as climate finance and plans to push for definitive climate grant agreements at COP27. 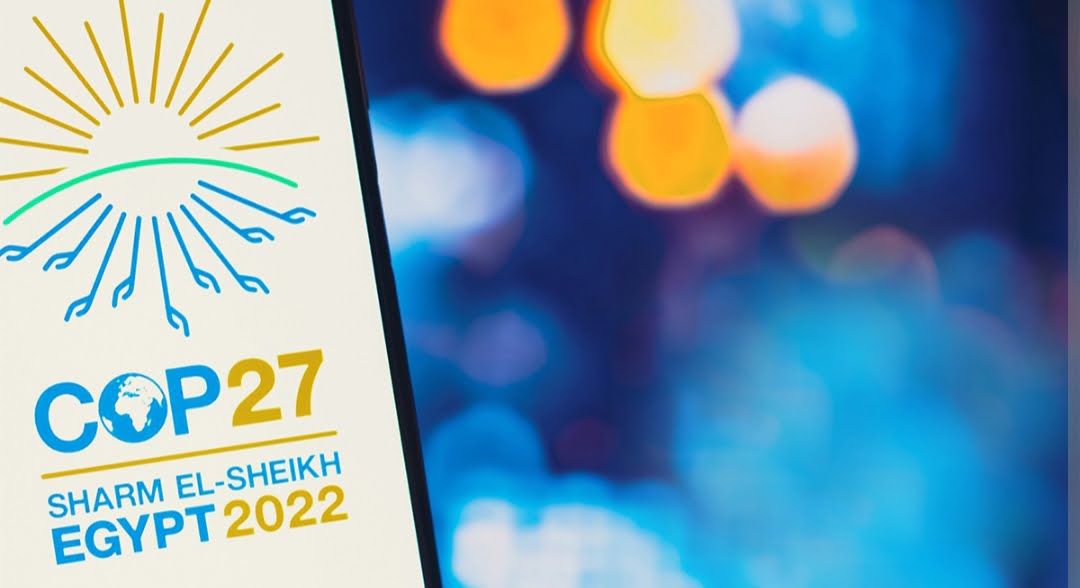 The country, however, still needs to implement the principles of loss and damage at a national level.

There have been only 60 crores allocated by the central government in the current budget year to the national adaptation fund, compared to 5.4% of Indian GDP in losses from extreme heat, totaling USD 159 billion (15.9k crores).

Climate-vulnerable communities in the nation need support and attention. In the wake of the 2018 floods in Kerala, India began utilizing the post-disaster needs assessment tool.

Despite its usefulness for estimating economic losses and compensation, the tool must offer the robustness necessary for dealing with the country’s current climate crisis.

The fundamentally insufficient finance for adaptation measures has contributed to a rise in climate migrations. Farmers, fishermen, and farmers’ families make up most of these migrants, indicating that communities directly dependent on nature are worse affected.

Furthermore, gender, caste, and socioeconomic inequities in these communities result in some people being further excluded from accessing solutions. After destructive cyclones, there has also been a report of girls being forced into child marriage in climate-vulnerable regions such as Sundarbans.

Diverse and inequitable populations are responsible for the intangible impacts, which are not considered in mitigation, adaptation, or post-disaster plans. 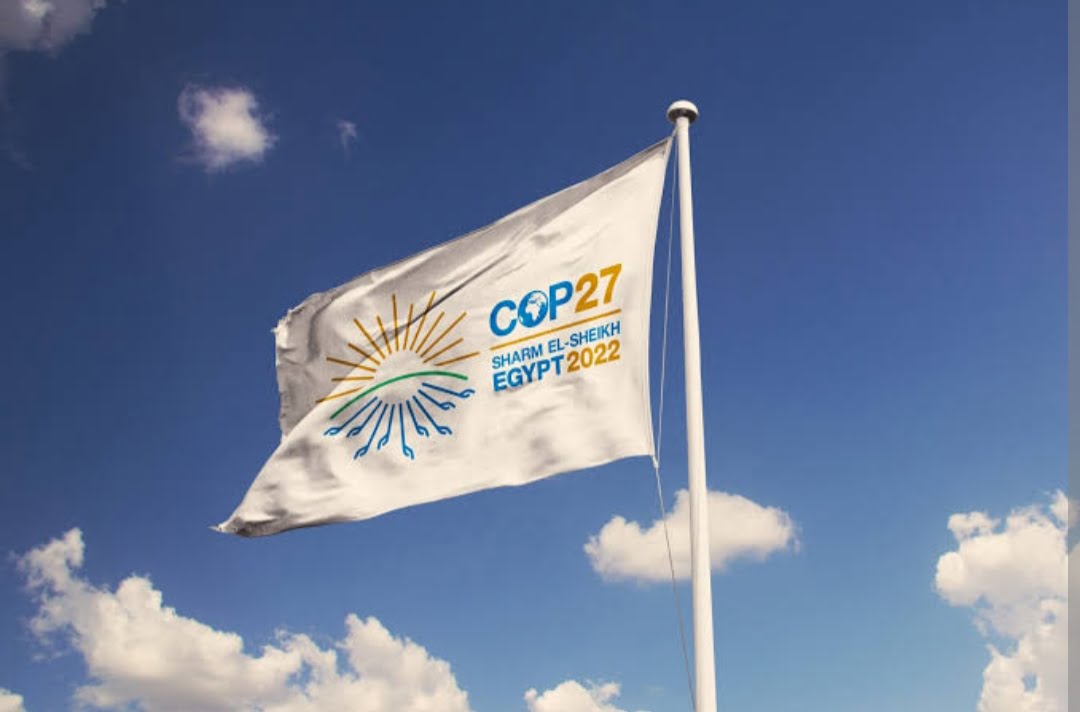 Climate resilience and community action are crucial ingredients for climate action and justice, especially considering the inequalities resulting from climate change. A just and equitable way to achieve the NDCs in India calls for localized, contextual approaches to climate adaptation.

With clear monitoring and evaluation procedures, we must dialogue with the most impacted regions and communities and route climate finance to them.

As part of the deal, India has been seeking to phase out ‘all fossil fuels,’ which raises questions about minimizing its heavy dependence on coal. Despite India’s attempts to transition away from coal, it is critical that oil and gas are phased out for global climate action.

In this instance, India is addressing climate change and justice by demanding global action while maintaining national efforts. To manage and acknowledge the growing gap in climate finance, global leaders should implement effective compensatory measures as soon as possible at COP27.

Our climate fight is critical for countries like India, with an increasing number of hazardous disasters and their yearly impacts. 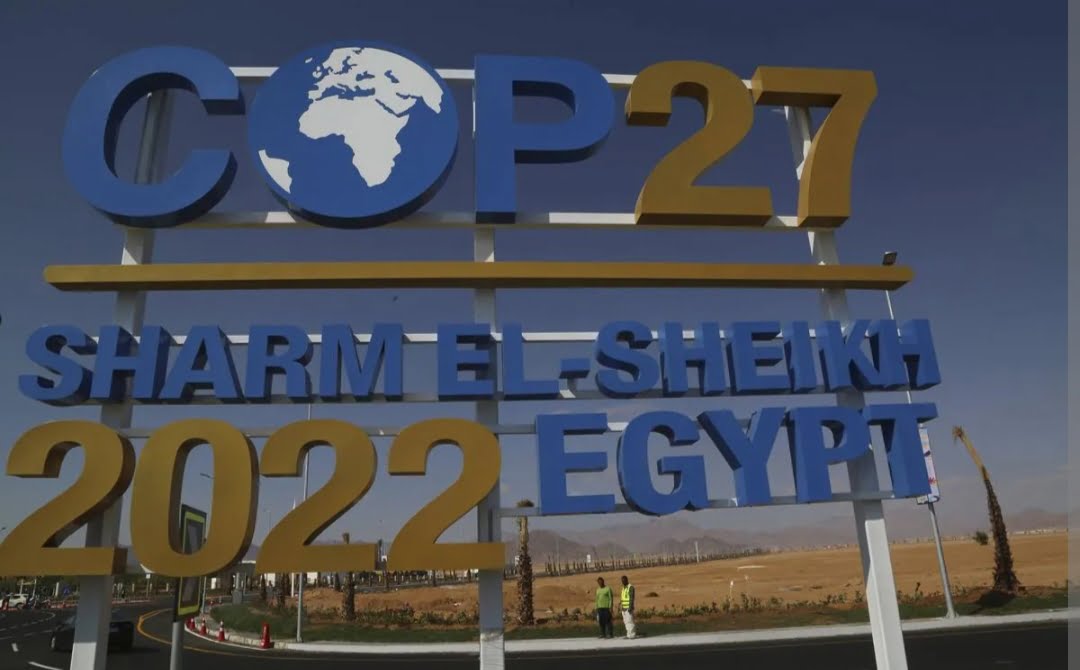 Moreover, even here at home, India has demonstrated its strength in taking concrete steps to mitigate climate change, but the country needs to do more in the area of adaptation.

We can only achieve climate justice worldwide by including socially just measures and involving climate-vulnerable communities in the discussion.