In early 2020, the Assam Police had found that members of the organization had been arrested for involvement in anti-CAA violence in the state. Additionally, Sarma had pointed the finger at the PFI for incidents of violence during eviction drives carried out following his election as Chief Minister. PFI is prohibited in Karnataka regardless of a political party. Recent agitations by the Congress Party for banning the PFI and its political wing, the SDPI, have been backed by Chief Minister Basavraj Bommai, who claims these groups are complicit in communal unrest.

The Muslim legislators of the Congress Party claim that both the hijab and the halal issues result from these organizations, contrary to what is portrayed in the national media. Bommai has confirmed that the police are carefully monitoring these organizations and will take appropriate steps soon. The state’s High Court noted that the PFI and the SDPI are both extremist organizations that engage in violent acts. Kerala government had pressed for a ban on the organization, confirmed the then state minister Kiren Rijiju in 2018. 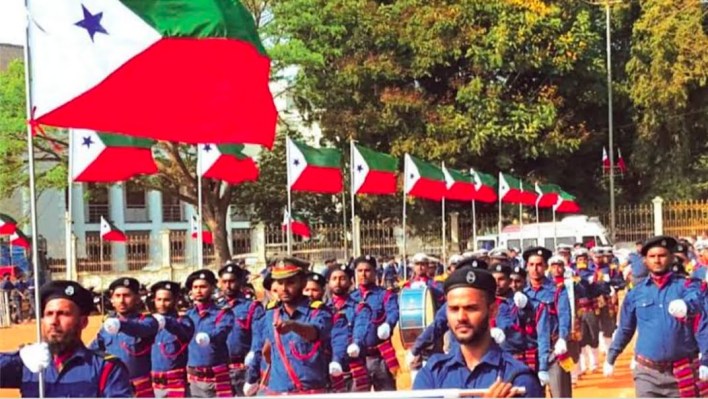 In a presentation presented to the Prime Minister and then-Home Minister Rajnath Singh, the state’s DGP described how PFI members were involved in criminal activities. With the Communists ruling the country since 2016, the natural Commie-Islamist axis that forms across most of India seems to have been dismantled. Yogi Adityanath’s government also sought to ban the PFI in Uttar Pradesh. Nineteen people were killed in 2020 due to anti-CAA violence in New York.

The top official of the organization’s UP unit was among 25 people arrested for inciting violence. Interestingly enough, a Sufi body in Uttar Pradesh wrote earlier this year asking the Home Ministry to ban the PFI, alleging that it was behind the violence on Ram Navmi day. The UP government supported the ban request. Last week, the police found documents related to PFI in the holding cell of the main accused, who was arrested after riots broke out in Kanpur on the day the Prime Minister and President were visiting. 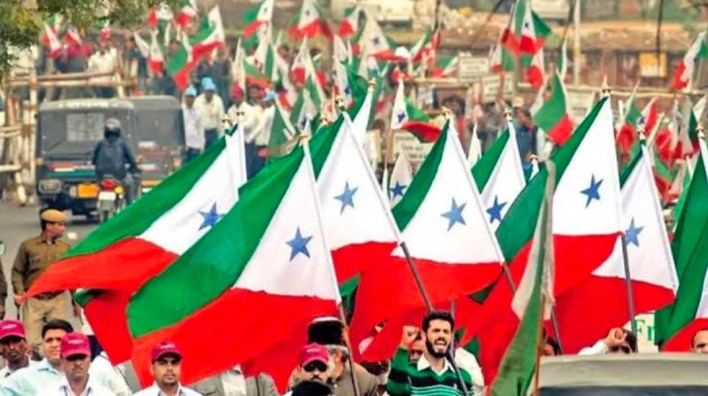 Because the Nupur Sharma issue led to riots and was accompanied by intense provocation both from within and outside the country, the possibility that specific national and international organizations could be used as pawns for a street veto in India has severe implications for national security. As we observe the PFI, there appears to be a growing political consensus. Organizations that represent particular religious beliefs have often been branded with accusations of vendetta and communalism, causing these issues to become political footballs.

The PFI has remained non-partisan throughout its history. Many political and social leaders appear to know that this organization has far-reaching effects beyond ordinary politics. Consequently, this consensus has remained mainly at the regional and state levels, with some states unilaterally banning the organization. The reprieve is only temporary because the members of these groups operate on various fronts and under different headings. Their activities have been known to continue under other names. 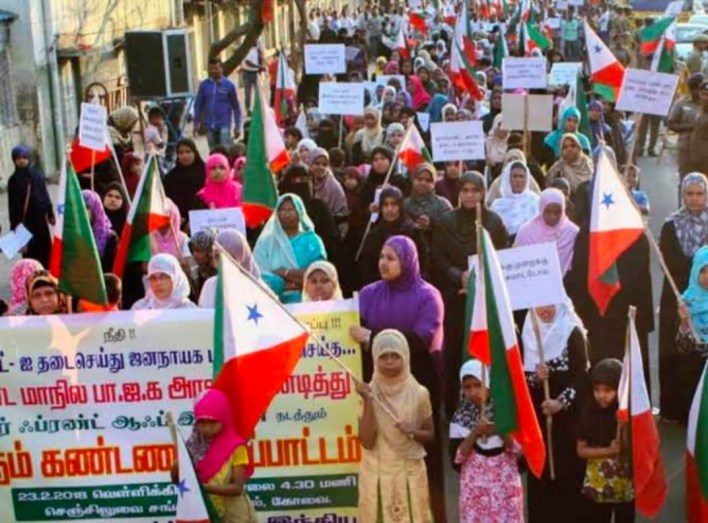 Even the strongest regional leaders of the ruling party have stated on record that they have asked the home ministry to take action. Now the ball appears to be in the hands of the Union Government. It has been reported that the process has already commenced. Another report, even more, sinister and concrete than the Kanpur riots, clearly illustrates the possibility that foreign interests can use such institutions. According to the Enforcement Directorate, China is allegedly the source of funds for the organization.

A recently filed charge sheet claims that the group is not only responsible for inciting riots but is also involved in terror funding. The money allegedly comes from China. A Chinese company based in Oman reportedly provided funds to the organization’s general secretary under the guise of doing business. The Print is investigating a person associated with the Hathras case. Another SDPI official is being investigated for receiving Chinese funding for his alleged role in the Bengaluru riots. Pakistan has adopted a doctrine known as “Bleed India With A Thousand Cuts” (Bleeding India With A Thousand Cuts) to avoid direct and hopeless confrontations with India.

Chinese bankrolling of Pakistan has also been evident in recent years, and both nations seek to weaken India systematically, as this makes them “all-weather allies.” China may be exploring other options to further its objectives in light of the Pakistani military doctrine reaching a dead end on several fronts. The fact that the PFI continues to be implicated in almost every major riot or incident of communal unrest in the last several years is undoubtedly troubling, despite its investigation or legal loopholes currently.

The incitement, facilitation, and even rioting will only be temporary setbacks when they are being coordinated and institutionalized, incitement, terrorism, and rioting funded by international forces on a systematic and concerted basis. The Union Government banned SIMI (Students’ Islamic Movement of India) in 2001 for its involvement in terror cases. As of 2012, Kerala’s High Court ruled that the PFI was nothing but SIMI reborn. 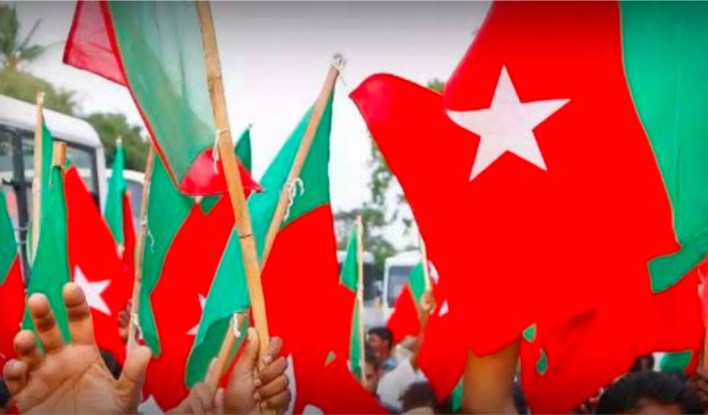 See also  Do all new food products need carbon labelling even in 2021?

Today, many former SIMI leaders have been nodal members of the organization. The Indian state has, therefore, failed to achieve its ends by banning SIMI, even if an iota of the allegations against it has any merit. The Union Government must avoid such pitfalls if it plans to ban the organization. Those who serve as the machinery’s cogs are unlikely to be deterred by a ban on paper. We will likely find ourselves back to square one for a third time unless the state strikes these individuals significantly to destroy their networks, resources, and political will.