A New Bill got tabled by Assam’s Chief Minister Himanta Biswa Sarma at the legislative Assembly on Monday, proposing a regulation to protect the slaughtering of cattle. It aims to inherit the footsteps of several BJP-ruled states like Madhya Pradesh, Assam, Uttar Pradesh and Karanataka, previously enacting laws to preserve the indigenous cows.

According to reports, this is an eccentric aspect of the Assam Cattle Preservation Bill, 2021, ensuing the regulation of slaughtering, consumption and illegal transportation of cattle. If the law moves comprehensively, it will revoke an up-gradation to the existing Assam Cattle Preservation Act, 1950, and the latter will get repealed. CM Sarma has affirmed that the Act lacked critical highlights on efficient legal provisions on cattle slaughter.

The legislation assumably will get approved and enacted in the coming weeks, aiming to prohibit the sale of beef or beef products in areas predominantly colonized by the Hindu, Jain, Sikh, et cetera. The recent jibe annihilates the beef-eating communities sentiments and claims oppression over the state’s envisionment under their reign. 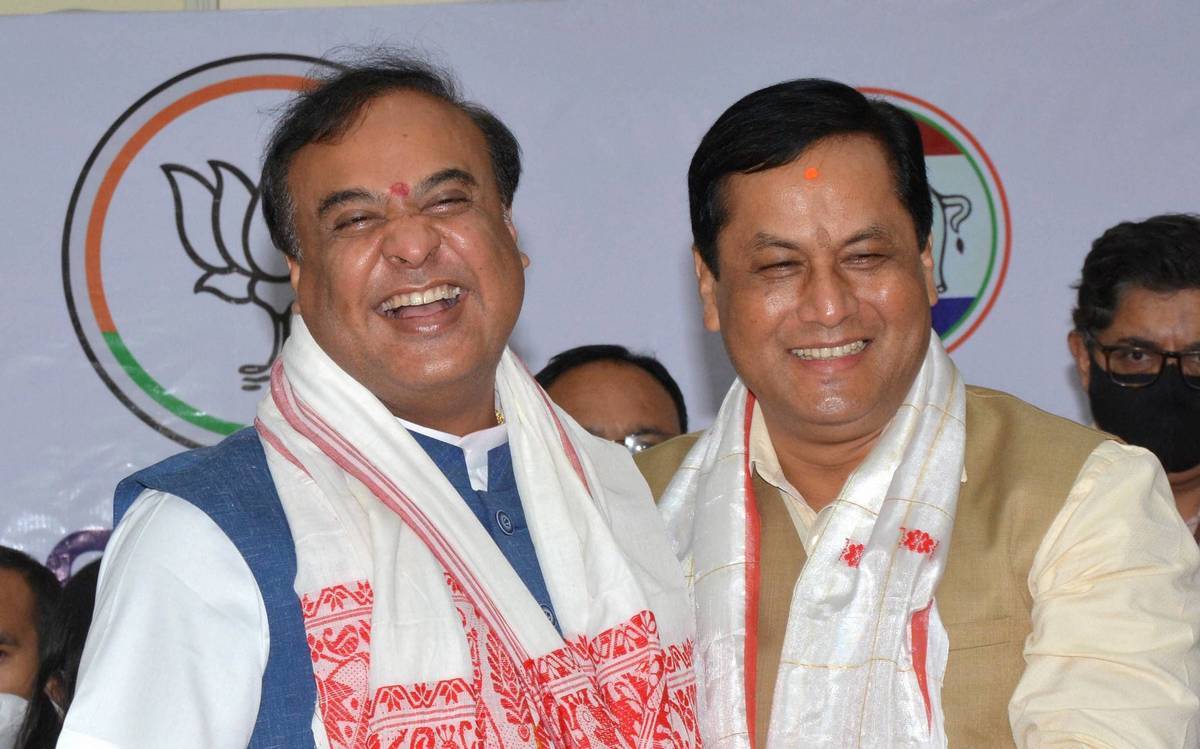 How does Cattle Slaughter Echo Back to the Constitution?

The problematic issue of cattle slaughter in Assam has been rekindled and ages back to the framework of the Indian Constitution. The cow slaughter has been the contentious topic of debates over the years, and it also entailed the formulation of our redefined history. Heated arguments swirled across the members as the apostles of the cow slaughter ban drafted economic and cultural concerns. The indispensability of cattle in the agricultural sector was highlighted by the proponents, soliciting the sentiments of thirty crore people at the time.

Momentarily, the Indian Constitution was enacted to inhere fundamental rights on humans, not animals. It propagated a snag, and the policymakers resented on declaring outright pacts. The cow slaughter got induced as a Directive Principle of State Policy, which meant that it could not get permissible in any court. The draft, significantly renowned as Article 48 of the Indian Constitution, aims to circumvent religious sentiments and not compel the states to push the ban imminently.

Members of the Constituent Assembly, including Muslim reformer Z.H. Lari, stated that his community wouldn’t rescind the desires of the majority vote but asked for a definitive answer from other communities to analyze their position on cow slaughter. The neglect of other’s religious thoughts has been proclaiming in India for decades, and cattle products’ consumption is considered expulsive. Article 48 left no one satisfied, and the Assembly did not view it viable to commit a crystal clear answer.

What are the highlights of the Assam Cattle Preservation Bill? 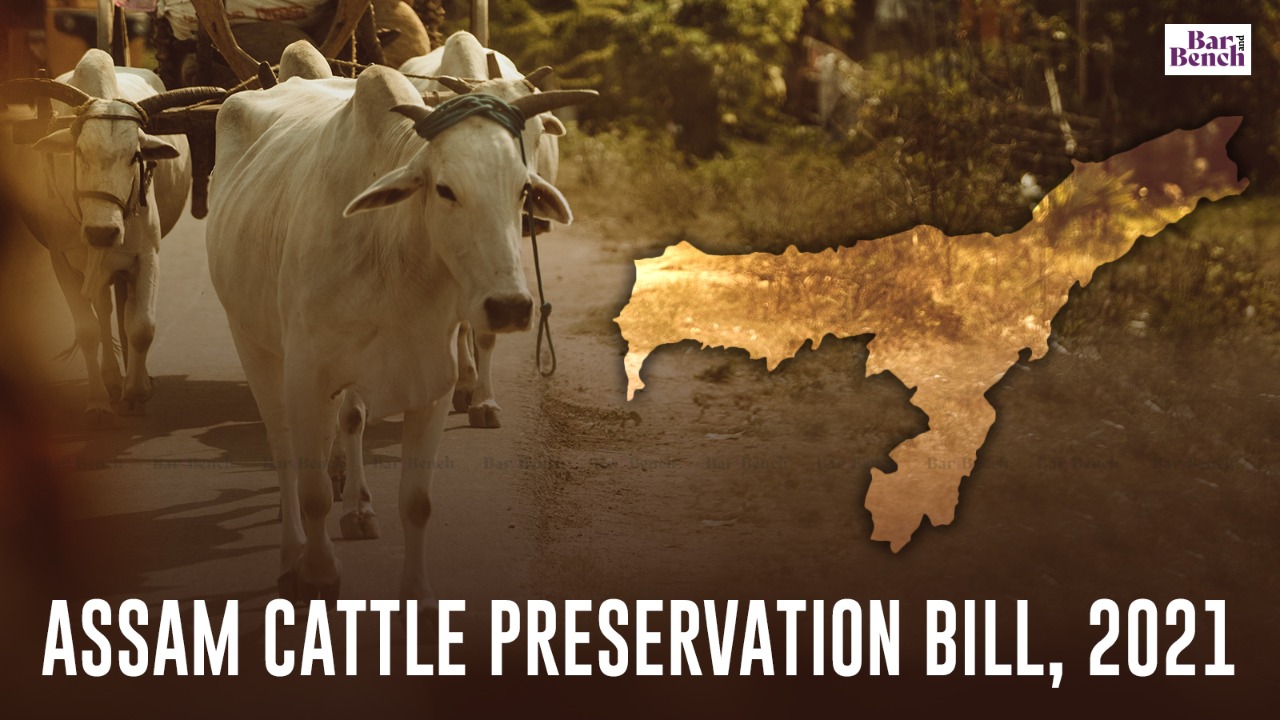 Assam’s proposed law is presumably enacted rigorously and will not distinguish among different cattle types. The bill is hearsay applicable to bulls, bullocks, cows, heifers, calves, and other products. It indicates extensive apprehension as the elected government has crossed the thin lines stated in the anti-slaughter Act. States like Madhya Pradesh and Rajasthan excluded buffaloes and subsided to cow progeny avoiding exploitation of interests. The bill further repeals to and from the movement of cattle products via inter-state transportation without the representation of valid documents.

CM Sarma said it was paramount to integrate new legislation considering the specific ineffective and non-sufficient legal provisions enforced in the 1950 Act. Reports have rumoured on smuggling of cattle to Bangladesh, sharing a territorial borderline with Assam. The ban hinted at an extension of powers residing to the government to track the law’s protestors breaking the barrier.

The slaughtering of cows is explicitly prohibited unless the registered veterinary officers sign a written document stating a positive sign on animals’ suitability. According to Sarma, cows over 14 years of age or who have permanently incapacitated due to work, breeding resulting from deformity or injury will only be certified for slaughter. However, they can only be slaughtered in licensed houses and recognized places.

The jibe is ostensibly guarded at stopping the illegal cattle smuggling across the Indo-Bangladesh border in Assam. Over the years, state entities have compelled a stringent punishment for the offenders, but undertaking a zero-tolerance route is abysmal on the government’s part. If respecting the cultural heritage of India was the priority, then why not take pride in uplifting the Muslim and Christian minorities? 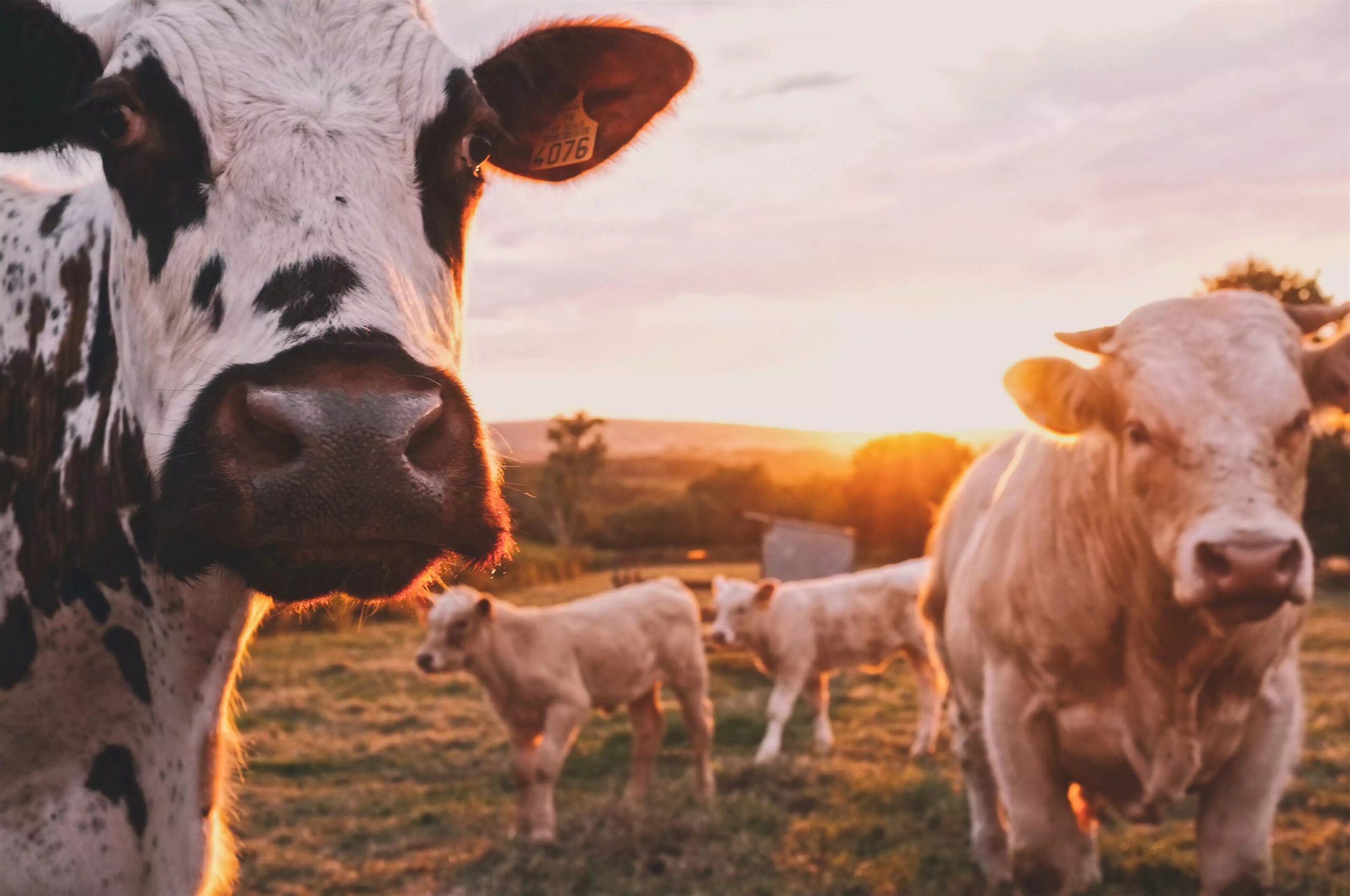 How has the menace of the anti-cattle slaughter bill impacted communities?

Before Assam, Maharashtra, under the previously BJP-headed government, had induced anti-slaughter provisions. The Maharashtra Animal Preservation Act of 2015 was rigorous as the slaughter of bulls and bullocks was considered a punishable crime. The fraught increased when it declared imprisonment up to five years on such activities, previously concealed to the killing of cows. Karnataka had devised a strict measure for preserving cattle and claimed to slaughter as a jailable offence for three years, extending to seven years.

Is the anti-slaughter bill imposed by several state governments a violation of other communities’ interests? To some extent, yes. A starking contrast to the BJP politicians adherence to cow and cattle protection is the rampant increase of meat export from India happening under their patronage. We can’t subside with the differential treatment with cattle consuming communities. Beef is a significant source of protein consumed by Muslim communities, and their food habits will get depleted following the enactment of the law.

How has the opposition reacted in response to the discretionary law?

Aminul Islam, All India United Democratic Front (AIUDF) legislator, has stated that the law has further polarised the cattle-consuming communities in Assam. It has nothing to do with imminent respect of cows, as the government might have devised a plan for surging exports. She said that it is an affliction apprehended for hurting the sentiments of communities and promoting the nation of Hindutva across India. The Opposition party would conduct whatever it takes to retreat amendments in the regulations.

The bill could lead to communal tensions and spread hatred across religions alongside deteriorating the interests of many livelihoods directly linked with cattle trade business legally. Consumption of beef is quite familiar in the northeastern states in India, and the pretentious bill could hype up targeting attacks on communities consuming it.