Pakistan’s Supreme Court on Thursday resumed the crucial hearing on the dismissal of a no-confidence vote against embattled Prime Minister Imran Khan through a controversial ruling by the deputy speaker of the National Assembly and the subsequent dissolution of Parliament by the president. 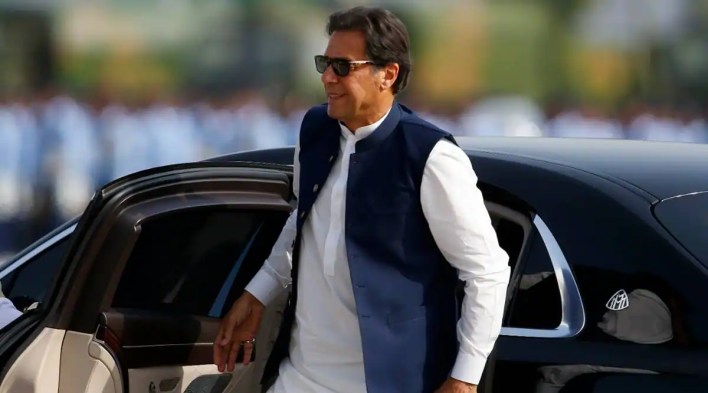 Bandial questioned President Arif Alvi’s lawyer, Senator Ali Zafar, where the constitutional crisis in the country was, if everything was happening as per the Constitution, the Dawn newspaper reported.

His observation came as president’s counsel Zafar finished his arguments.

At one point, Bandial asked the counsel why he was not explaining whether or not there was a constitutional crisis in the country.

“If everything is happening according to the Constitution, where is the crisis?” the Chief Justice asked.

During the hearing, Zafar was asked by Miankhel if the prime minister was the people’s representative. The lawyer replied in the affirmative. Miankhel then inquired if the premier would be protected if the Constitution was violated in Parliament.

At this, Zafar replied that the Constitution must be protected in accordance with the rules it underlines. He said that in order to protect the Constitution, each and every article had to be kept in mind.

Bandial then asked what would happen when an injustice was carried out against the entire assembly, not just one member.

Naeem Bokhari, counsel of deputy speaker Qasim Suri, and Attorney General Khaled Javed Khan, representing the government, are the main lawyers presenting their views on the case on Thursday.

On Wednesday, the apex court sought the minutes of the National Security Council meeting to know more about the alleged “foreign conspiracy” as it delayed its verdict on whether Prime Minister Khan had violated the Constitution by dissolving Parliament rather than face a no-confidence vote.

National Assembly Deputy Speaker Qasim Khan Suri on Sunday ruled that the no-confidence motion was linked with the “foreign conspiracy” to topple the government and hence was not maintainable. Minutes later, President Alvi dissolved the National Assembly on the advice of Prime Minister Khan.

During the third day of the hearing on Wednesday, Babar Awan appeared for Pakistan Tehreek-e-Insaf (PTI) party. 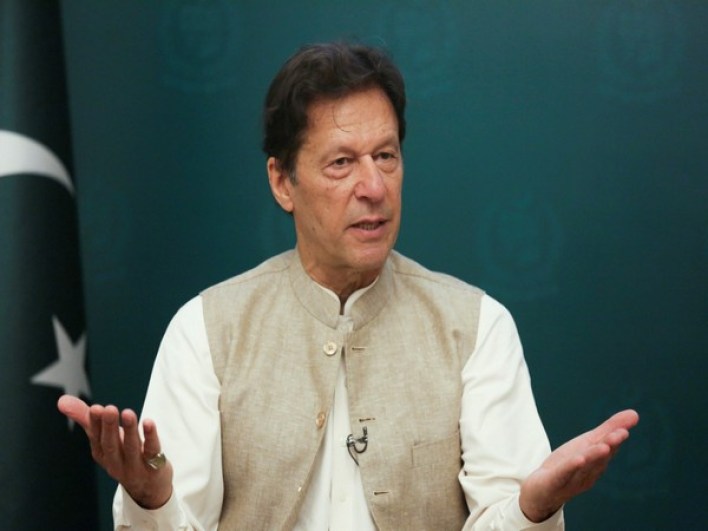 On Wednesday, Bandial asked Awan about the minutes of the recent meeting of the National Security Council which had discussed a letter purportedly showing evidence of the “foreign conspiracy” to oust the PTI-led government.

Pressure is mounting on the court to conclude the hearing at the earliest and give an order to determine the fate of ruling by the deputy speaker and the subsequent events including the dissolution of the assembly.

During the hearing on Wednesday, the chief justice repeatedly reminded the lawyers to conclude their arguments at the earliest to let the bench issue an order.

The outcome will not only decide the fate of no-confidence but also the dissolution of the National Assembly and the upcoming elections.

See also  'This institution is not hostage of government ', says Supreme Court

If Khan gets a favourable ruling, elections will take place within 90 days. If the court rules against the deputy speaker, Parliament will reconvene and hold the no-confidence vote against Khan, experts said.

Chief Justice Bandial said on Monday the court would issue a “reasonable order” on the issue that has led to a political and constitutional crisis in the country. 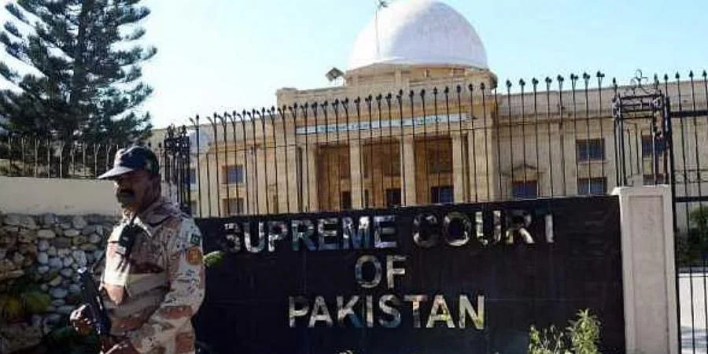 President Alvi, the Supreme Court Bar Association and all political parties have been made respondents in the case.

The decision of the court would determine the legality of the presidential order to dissolve the National Assembly.