Paytm- A company may decide to repurchase shares if it believes that its stock is undervalued or has fallen too far.

Loss-making Paytm’s parent company, One 97 Communications, announced on Thursday that its board will meet on December 13, 2022, to make a decision regarding a proposal for a share buyback. The company acknowledged that the buyback might be advantageous for shareholders, but in an unusual move, it is funding the buyback with money from prior rounds of fundraising.

Is Paytm able to finance the buyback?

Paytm reported that as of September 2022, it had Rs 9,182 crore in cash on hand to pay for the buyback. However, analysts and fund managers are raising concerns about the same. While firms like Infosys, TCS, and RIL have performed buy-backs using cash generated from their profits, many claim that is not the case with Paytm because the company is not making any money.

For Paytm, funds obtained from additional investors were used to pay for the buyback. “This is a little strange. Since the company hasn’t been turning a profit, money raised from investors is being used for the buyback. This is unusual,” a fund manager who also wished to remain anonymous said. In 2021–2022, Paytm suffered enormous losses of Rs 2,325 crore, Rs 628 crore in the June quarter of 2022–2023, and Rs 588 crore in the September quarter.

Why is Paytm repurchasing shares?

Paytm shares have disappointed investors by dropping 75% from the IPO price of Rs 2,150 to Rs 540 at the moment. Due to the buyback programme, it increased 6.5% during the course of one day on Friday. Over the course of a year, its market capitalization decreased by more than Rs 70,000 crore.

In November of last year, the company raised Rs 18,300 crore through the IPO.

A company may decide to repurchase shares if it believes that its stock is undervalued or has fallen too far. A company can raise the value of the remaining shares by purchasing outstanding shares, which lowers the overall supply of shares on the market.

Increased promoter ownership, which serves as a defence against any threat of hostile corporate takeover, is another benefit of share buyback. In some cases, promoters gave up their shares and took part in the buyback as well. It’s referred to as a share buyback, or share repurchase, when a publicly traded company purchases its own shares from its current shareholders. Over time, the procedure lowers the number of open market shares that are still outstanding.

A company can repurchase shares from shareholders through a tender offer on a current pro rata basis, or from the open market through a book-building process, stock exchanges, or from holders of odd-lot shares. Any buy-back is only permitted up to a maximum of 25% of a company’s total paid-up capital plus its free reserves.

What are the advantages for the shareholders?

A business can effectively reward its shareholders through buybacks. A company’s dividend is taxed both at the corporate level and at the shareholder level. Shareholders are exempt from also paying tax on the income made during a share buyback because the company pays the tax instead of them.

Shareholders who are not eager to remain invested in the company may surrender their shares and exit if the company offers a price mainly higher than the market price.

While a company may choose to repurchase its shares when it has a lot of cash but few opportunities for investment and prefers to return cash to shareholders, the situation with Paytm is unique because it is suffering from significant losses and is currently using a portion of investor proceeds for the buyback.

Who is qualified to take part in the buyback?

A shareholder must own shares of the company that has announced the share buyback before the record date specified in the announcement in order to be eligible to participate in the process. Additionally, the share must be kept in demat form.

Up to 56 businesses, including Infosys, TCS, Bajaj Auto, and ACC, planned to buy back shares in 2022. 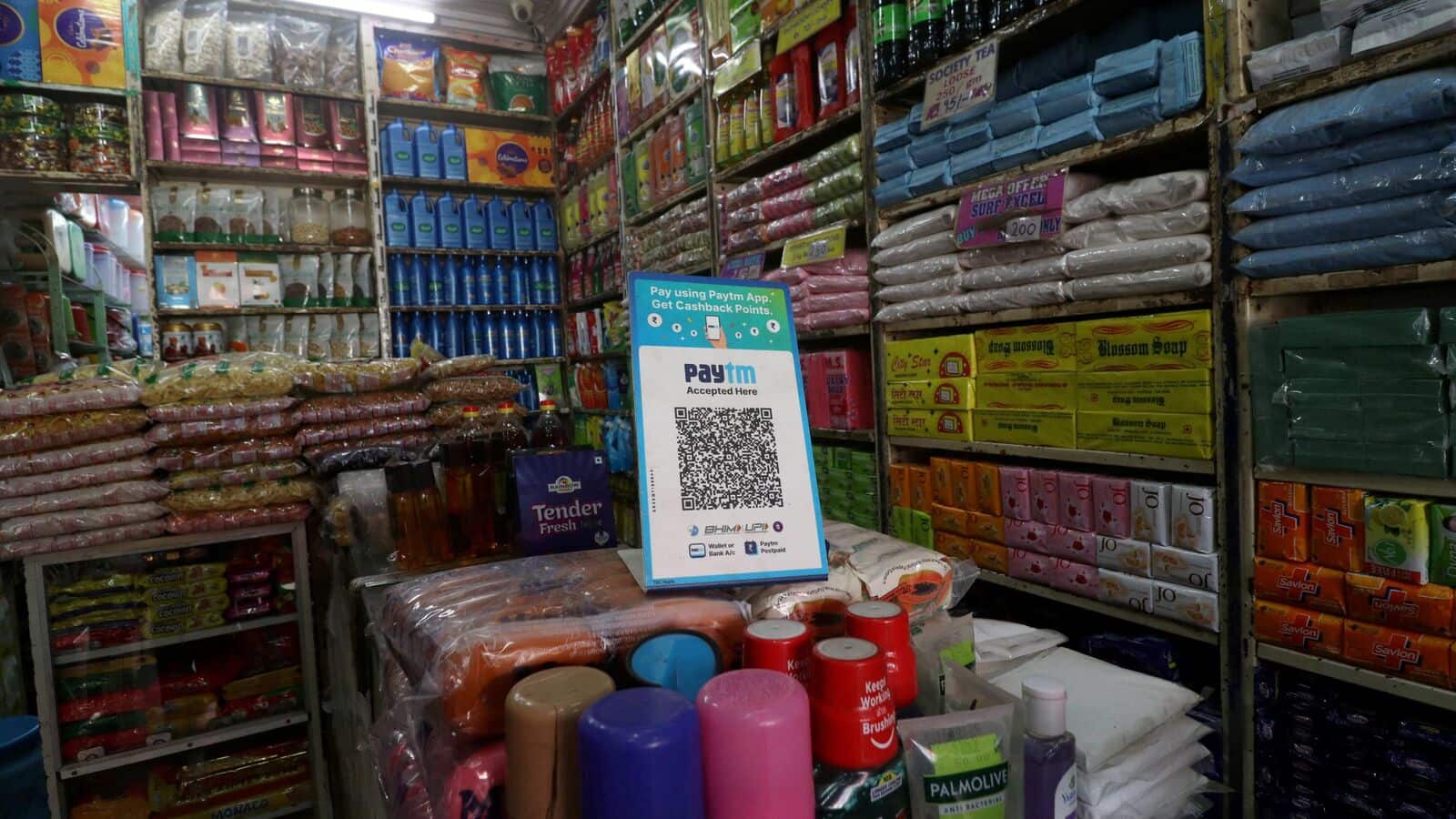 One 97 Communications, the company that owns Paytm, will be the subject of attention this week as the board of directors will be debating a buyback plan on December 13. Paytm’s buyback offer is anticipated to help the company’s looming problems in the future.

The majority of experts are positive about Paytm’s buyback decision. Paytm released operating results for the first two months that ended in November 2022 on Monday. The Noida-based digital payments behemoth maintained growth in loan distributions and payment volume. One 97 Communications, the company that owns Paytm, will be the subject of attention this week as the board of directors will be debating a buyback plan on December 13.

Paytm’s buyback offer is anticipated to help the company’s looming problems in the future. The majority of experts are positive about Paytm’s buyback decision. Paytm released operating results for the first two months that ended in November 2022 on Monday. The Noida-based digital payments behemoth maintained growth in loan distributions and payment volume.

The Board of Directors of the Company is scheduled to meet on Tuesday, December 13, 2022, to consider a proposal for the buyback of the Company’s fully paid-up equity shares, Paytm stated in a regulatory filing last week.

According to the filing, Paytm’s management believes that a buyback may be advantageous for its shareholders given the current liquidity and financial position of the company.

According to brokerage firm Dolat Capital, the Paytm buyback will cast a clear shadow over looming anxiety. According to the brokerage, given the declining need for organic capital allocation and the extremely compelling valuation for the Paytm business, Paytm’s buyback at the current valuation makes a lot of sense. As a result, the stock brokerage sees the buyback as advantageous and believes it will boost the company’s business confidence.

The stock brokerage stated in its note. “We think that this decision would have been made for the reasons listed below: Business traction, including growth and profitability, is trending faster than was anticipated at the time of the IPO. At this rate, the annualised burn rate is less than $75 million. To achieve positive FCF and EBIDTA by H1FY24 and H2FY23, respectively (accumulated 30% of incremental revenues into incremental EBIDTA on an LTM basis, while Contribution margins stand at 44%, indicating further room for improvement).”

ICICI Securities’ Kunal Shah stated that “the management was confident about becoming an FCF-generating company (net of CAPEX) in the next 12 to 18 months driven by improved profitability across payment and financial services distribution, cloud, etc.

As a result, it appears to be planned ahead of time and will surprise the market.” Paytm has surpassed expectations in recent quarters, according to Shah, who also stated that the company is still “ahead of the guided timeline to achieve operating profitability” after the analyst meeting. It also stated that free cash flow (FCF) generation for the business should begin within the following 12 to 18 months. At a target price of $1,285, it maintained a “BUY” rating for the Paytm stock.”

Dolat Capital has mainly maintained Paytm’s stock at a Target Price of 1,400 and reiterated its recommendation to BUY.

The total merchant GMV processed through its platform amounted to 2.28 lakh crore in the meantime. In the two months of Q3FY23, which ended in November 2022, the company’s Super App saw an average MTU of 84 million, indicating growing consumer engagement.

Air India about to order 500 jets: Why is this important?

Uttarakhand passes Bill giving 30% job quota to women: What is the provision, why it ended up in court?