Policy Changes have boosted the Indian Logistics Sector in 2022

The logistics business in India is plagued by inefficiencies that prevent it from reaching its full potential.

Although it accounts for 14.4% of the nation’s GDP, the logistics industry also represents 14% of its costs. To fulfil the nation’s goal of a $5 trillion GDP, the $180 billion annual deficit needs to be closed.

A series of regulatory reforms and infrastructural improvements are unmistakably boosting the Indian logistics sector.

The foundation of the economy is logistics. It has an impact on every industry in the manufacturing, services, and agriculture sectors. The logistics business in India is plagued by inefficiencies that prevent it from reaching its full potential. Although the logistics industry contributes 14.4% of the nation’s GDP, it also incurs 14% of the costs. To accomplish the nation’s goal of a $5 Tn economy, the $180 Bn annual deficit must be closed.

The country’s growth has been primarily attributed to the informal or unorganized sector, but its structural fragmentation has gone unaddressed for far too long. The industry of logistics has undergone a paradigm shift recently as a result of efforts to organize it.

In 2017, the Indian government formalized the Logistics Division inside the Department of Commerce. From this point on, the coordinated growth of the logistics industry became under the purview of the Department of Commerce. The action plan calls for integrated sector growth through technology introduction, regulatory improvements, bottleneck and gap identification, and process improvement. It is undoubtedly a good start in the right direction.

Since then, a number of events have occurred that have further sparked a crucial transition in the industry.

The government launched the PM Gati Shakti National Master Plan for Multi-Modal connection to different Economic Zones in 2021 as part of its attempts to improve the logistics industry. Rail, roads, ports, waterways, airports, mass transit, and logistics are all necessary for the transformational approach to economic development and sustainability.

With the deployment of technology and quicker execution, the strategy will accomplish economic transformation, seamless multi-modal connection, and logistical efficiency. The BISAG-N (Bhaskaracharya National Institute for Space Applications and Geoinformatics) Digital Master Planning tool is one method the plan is advancing the digitalization of the industry.

All infrastructure projects will be dynamically mapped thanks to the tool built on the Geographic Information System (GIS) platform. Real-time updates on the projects from various government agencies will increase their effectiveness, openness, and speed. 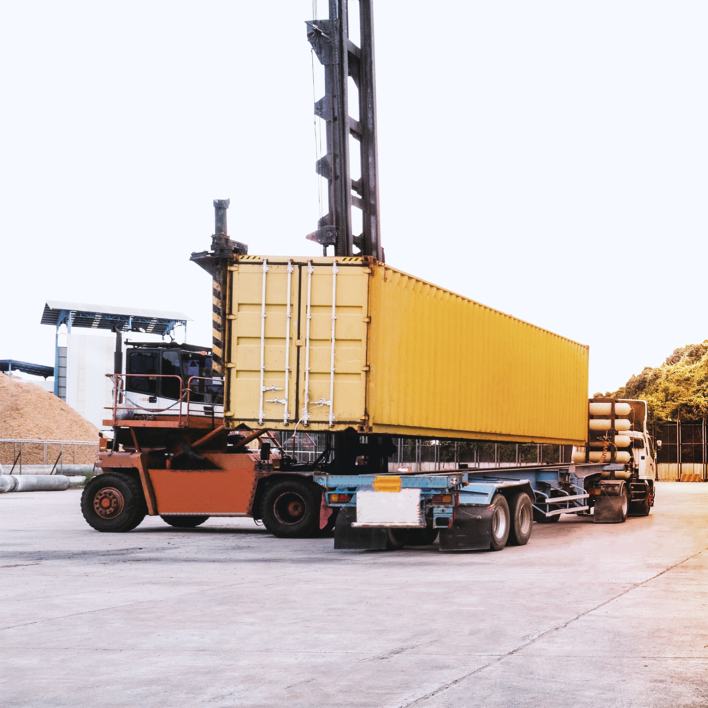 Due to high costs brought on by an inefficient modal mix where trade is conducted mainly by road, the Indian logistics industry has also been struggling. Although the infrastructure for roads has gotten better over time, there still has to be a balance between rivers, rail, and roads. Rail’s percentage in the modal mix is rising as a result of the dedicated freight corridors that are being operationalized in stages.

Compared to China and Europe, where it ranges between 35 and 40 per cent, India’s share of waterways is only 4 per cent, a significant decrease. The Sagarmala Programme was launched by the Indian government to create a compelling modal mix. By using the potential of the nation’s rivers and coasts, the ambitious national effort seeks to improve the performance of India’s logistics industry significantly. Sagarmala was created with the intention of lowering logistical costs, which is expected to result in overall savings of between 35 and 40 billion rupees annually.

Additionally, it aims to cut annual transportation-related carbon emissions by 12.5 MT. The Sagarmala project introduces innovation, which over time will be advantageous to the industry and the environment. India is a country with several rivers and accessible ports. It’s time to use these to your financial advantage.

Alternative Fuels and Technology in Logistics 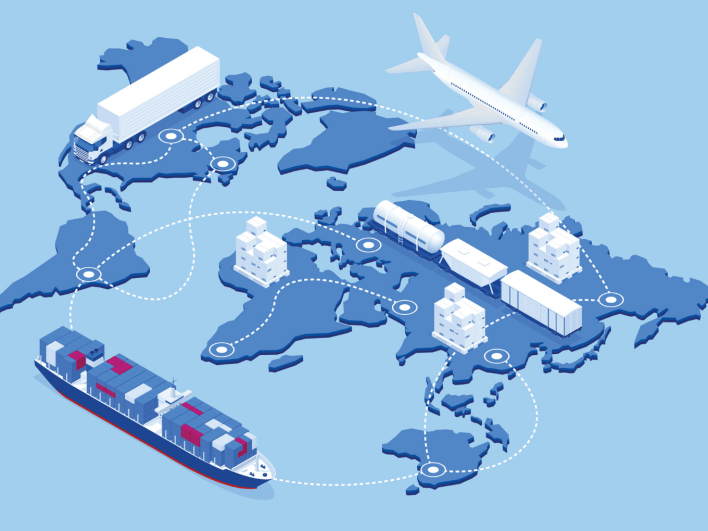 As India embraces massive multi-modal transportation, the logistics industry cannot overlook the crucial demands of this segment, namely sustainability and carbon neutrality. The industry has the chance to support the worldwide push for sustainability by embracing alternative fuels. These alternative fuels, such as biodiesel, electric fuel, ethanol, hydrogen, methanol, and natural gas, are taking over the logistics sector.

As the Indian logistics industry changes, it is essential to keep in mind that climate-neutral logistics is the way of the future and that sustainable fuels will be crucial in reducing the impact of transportation on climate change. To realize the goal of a climate-neutral future, a wise plan, infrastructure, and knowledge are required.

Technology development has resulted in the structuralization of the industry. Technologies like supply chain partner selection, coordination, and end-to-end delivery process monitoring are made possible by technological innovation. The effectiveness of logistics operations is being increased by technologies like the Internet of Things, smartphones, augmented reality, cloud storage, big data analytics, computers, and social media, among others.

The digital gathering, transfer, storage, and analysis of data is giving new-age logistics firms a competitive edge. Spot pricing is more effective, service standards are standardized, transactions are performed more quickly, vehicles are employed more effectively, consumers and vendors have access to the supply chain, and agents are disintermediated. In order to give their consumers more value, businesses are fast-moving toward cycle time reduction. They are clearly fueled by a series of infrastructural improvements and legislative reforms in the Indian logistics sector. Reforms like the GST and the e-way bill set off a wave of transformation in the industry. Additionally, the connection is being improved through the construction of supporting infrastructure.

There has been a general change in how the industry is viewed as performing specialized tasks rather than merely transportation and storage. With a pick-up in demand, the logistics industry, presently valued at $250 billion, is anticipated to rise at a CAGR of 10 to 12 per cent to $380 billion by FY25. It will boost India’s competitiveness even further.