Due to growing fuel prices, people in India are rushing to switch from gasoline-powered automobiles to electric vehicles (EVs).

EV sales topped 50,000 in December 2021 but fell in January 2022 due to the influence of the Omicron-induced third wave. As the third wave of Covid-19 and infections slowly decline, Offices, businesses, factories, and other locations resumed their regular operations, and in May, the monthly registered EV volumes reached 50,000 for the first time.

The Automobile sector of the Indian economy is the fifth-largest in the world, and it is expected to rise to third by 2030. Even though most vehicles still utilize gasoline, the transition to electric vehicles has started. Electric car sales accelerated in 2022, with overall sales growing by more than 50%.

The electric two-wheeler segment is booming and speeding ahead. In what could be interpreted as a sign of customers’ maturation and increased acceptance of electric vehicles, retail sales in the first quarter of FY2023 topped the 1 lakh mark.

There seems to be a lot of competition for the top slot, Ola Electric has surpassed Okinawa Autotech by a slim margin of 532 units in the first quarter of FY2023. 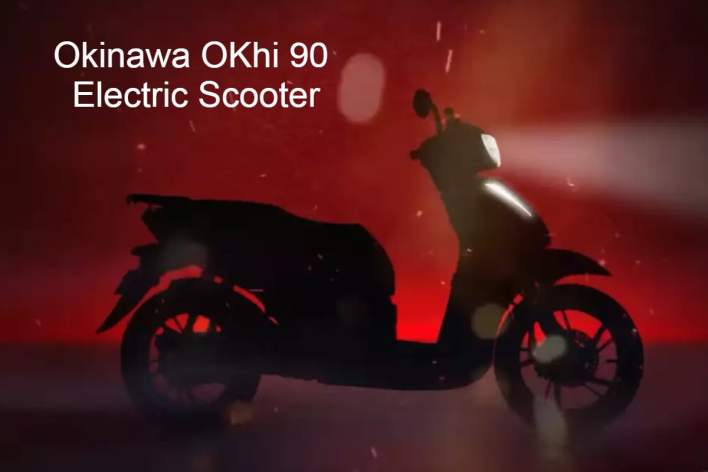 Ola averaged retail sales of 9,276 units in the first three months of the current fiscal year, while Okinawa Autotech reported 9,098 sales every month.

Hero Electric’s manufacturing was impacted by a semiconductor shortage, resulting in an inability to meet client demand. In the first three months of the fiscal year 2023, the company sold 15,915 units. The average monthly sales were 5,305 units.

Ather Energy, based in Bangalore, is planning to launch new e-scooters to increase volume. In the first quarter, the average sales of 3,135 units, with total sales of 9,586 units is recorded by the Ather company.

Over 25,000 electric vehicles have been sold in Delhi in the last six months, exceeding annual sales since 2018.

Delhi appears to be nearing a key turning point in its drive to become the country’s EVs in the capital. In the first six months of 2022, a total of 25,890 EVs were sold in the city, which is more than any single year since 2018.

EVs accounted for 9.3 percent of all vehicles registered in the national capital this year through June 30, up from 5.6 percent in 2021 overall. 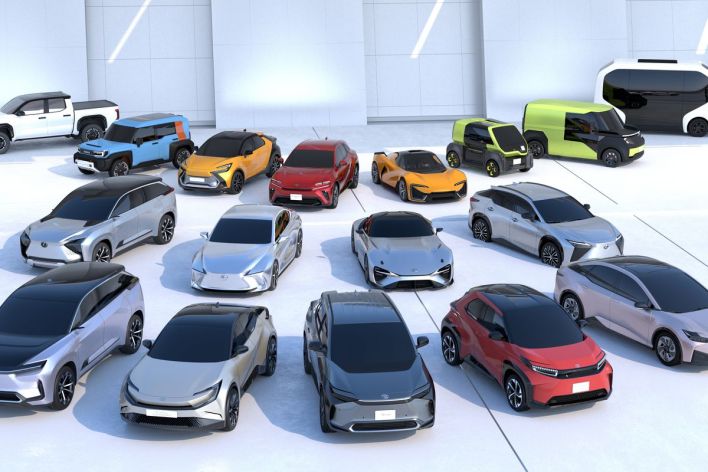 In 2018, approximately 21,000 electric vehicles were sold in Delhi, accounting for 2.9 percent of all vehicles registered. EVs increased their market share to 3.6 percent in 2019 before declining to 2.9 percent in 2020.

This year, almost 140 e-vehicles have been registered every day.

While the share of EVs in total vehicle sales has been 9.3 percent this year, it increased to 12.6 percent in March. This year has seen an average of 143 EVs registered every day, compared to roughly 71 EVs sold per day last year. With half of 2022 remaining, Sales of EVs are set to break all the previous sales records.

Chief Minister Arvind Kejriwal introduced the Delhi government’s ambitious EV strategy on August 7, 2020, with the goal and aim of increasing the share of electrics to 25% of all new vehicle registrations by 2024.

See also  Marriott’s breach response is so bad, security experts are filling in the gaps — at their own expense

Five years ago, every EV sold in Delhi (96.7 percent) was an e-rickshaw or e-cart, and the percentage of overall EV sales was nearly the same in 2019 – 93.4 percent. While the share fell slightly in 2020 (83 percent), when the EV policy was implemented, it fell to 57.9 percent last year, and only one out of every four EVs sold this year is an e-rickshaw or an e-cart. 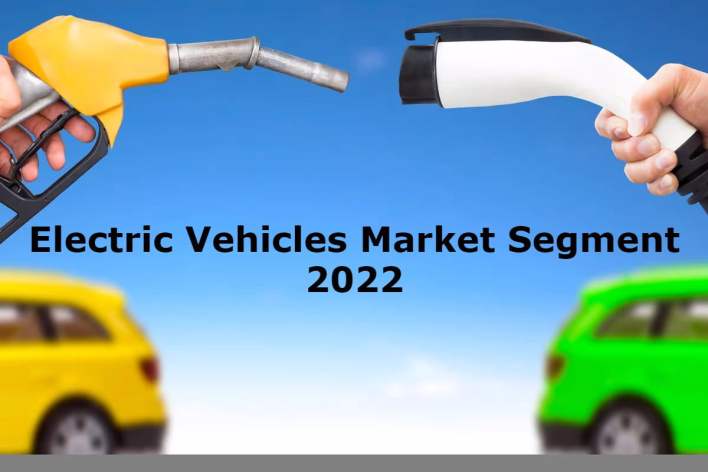 The future of electric two-wheelers:

According to Avik Chattopadhyay, founder of Expereal, a brand consultancy agency, “this is an extraordinarily good example of the potential that electric two-wheelers have in India.” The two-wheelers, three-wheelers, and buses will be the dominant electrification vehicles in India.”

Entry barriers for electric two-wheelers are known to be lower than for IC cars. However, there is an increasing demand in the market, or to put it another way, the supply chain has not developed enough to meet OEM expectations.

“As long as the supply of semiconductors is steady, satisfying demand shouldn’t be a problem, according to the assurances of a few electric two-wheeler manufacturers. It may be necessary for small-capacity players to decide whether to expand commercially. Additionally, Chattopadhyay continues, “the arrival of certain storied two-wheeler manufacturers will improve the manufacturing process and potential.”

Som Kapoor, Partner at Ernst & Young, believes that “electric two-wheeler sales will expand sustainably in the next years.” Electric Vehicle two-wheelers are now being considered by customers, such as bikes and scooters. The industry will expand more whenever legacy firms enter the market with their diverse product offerings.”

Entry of IC-engine manufacturers into the EV market: 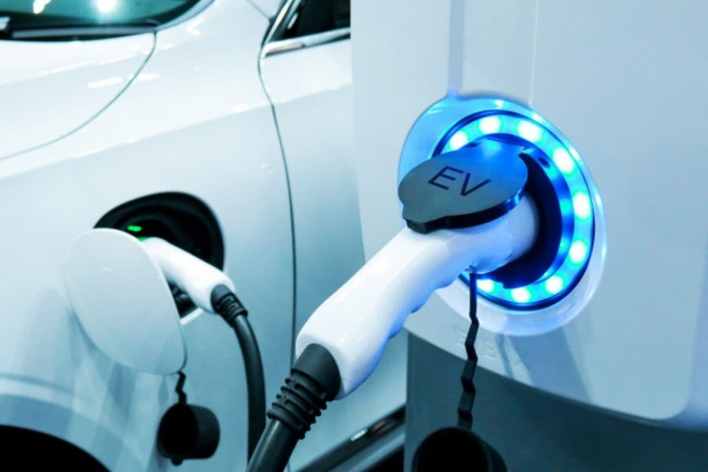 Once “the big players make their move,” electric two-wheeler sales will skyrocket. And, without a question, there will be consolidation; currently there are more than two dozen companies in the market, and those who can innovate and make investments in the EVs market will be able to capture a slice of the market; others may be acquired or washed out.”

The State and FAME II subsidies have given the business a boost. Just last week, the GST council reduced taxes on electric vehicles sold without batteries to 5%, which is expected to fuel the ‘Battery as a Service’ model even more.

“This is an effort to further incentivize the use of electric two-wheelers and promote the practice of battery switching. Battery-as-a-Service will undoubtedly operate in institutional/fleet operations if clear and stringent restrictions are in place. Fleets will undoubtedly benefit from BaaS with their own and controlled charging and swapping infrastructure,” adds Chattopadhyay.

Bajaj Auto’s re-entry into the scooter industry with the electrified Chetak or TVS Motor Co’s iQube, which recently received a new strong battery. Hero MotoCorp, on the other hand, is planning to introduce its first electric scooter product in the coming months, while Honda Motorcycle & Scooter India is in the testing and validation stage.

Chattopadhyay believes that “electric two-wheeler uptake and ownership still have a long way to go.” In that scenario, electric and IC two-wheelers can readily coexist for many years until the electric one overtakes and consumes the IC variety. Only in Service providers operating in metropolitan areas, we may see some conversion from IC to electric two-wheelers to capitalize on incentives and lower operating costs.”