One would think that the intellectual consensus that emerged from the RBI’s previous ill-fated attempts to defend the currency — that its primary objective should be to target inflation rather than manage the currency — would have guided its actions.

The Federal Reserve Bank of India is required to set an inflation target. However, with the global economic environment deteriorating, the central bank has also targeted the exchange rate. One would think that the intellectual consensus that emerged from the RBI’s previous ill-fated attempts to defend the currency — that its primary goal should be to target inflation rather than manage the currency — would have guided its actions. This could be a costly mistake.

The central bank has set a limit for the rupee’s value. And, given the magnitude of its interventions in the currency market, it appears determined to maintain current levels. The numbers involved are mind-boggling.

India’s foreign exchange reserves were approximately $633 billion at the start of this calendar year. However, by the beginning of September, the reserves had dropped to $553 billion, a drop of nearly $80 billion. Some of the decline is due to revaluation losses — with the euro weakening against the dollar, portfolio diversification towards the euro would have resulted in significant investment losses. The balance likely reflects the extent to which the RBI has intervened in currency markets to date.

However, the pressure on the rupee to depreciate is unlikely to abate due to two factors. One is the strengthening of the dollar. The dollar index, which measures the strength of the US dollar against six currencies (the euro, yen, pound, Canadian dollar, Swedish krona, and Swiss franc), is at a 20-year high.

Emerging market currencies have followed suit. With the US Federal Reserve expected to continue aggressively tightening – recent inflation data appears to have reinforced this view – this trend is unlikely to reverse. And two, the country-specific factor of a worsening current account deficit. With export growth slowing and imports remaining sticky, the current account deficit is expected to fall just short of levels last seen during the 2013 crisis, putting downward pressure on the currency.

In such a case, it is prudent to ask: To what extent can the RBI continue to deploy its reserves to defend the currency? Given the magnitude of the drawdown — foreign currency assets fell by around $7 billion in the week ending September 2 — what if the currency reserves continue to deplete at a similar rate over the next few months? Will capital controls and financial restrictions be the next line of defense?

Maybe a good question to ask is whether the RBI should be defending the currency at all. If there is one takeaway from previous currency crises, it is that “this time” is never different in macroeconomics. An economy cannot have an independent monetary policy, free capital flow, and a fixed exchange rate.

It must make a choice. Furthermore, implicit in the rupee’s defense is the idea that the central bank, not the markets, knows what the true level of the currency is. One would think that previous blunders would have dispelled this notion. Perhaps institutional memory loss is to blame.

A currency defense will also cost the economy money.

Since last year, the Indian economy has benefited from a surge in exports. Exports of goods and services increased by 36% in 2021-22 as governments and central banks in the developed world pursued extremely accommodating policies to protect their economies from the effects of the pandemic. However, this sharp increase has now come to a halt, with demand in developed economies weakening as central banks tighten policy to combat surging inflation.

Allowing the rupee to fall during this period would help keep exports going. Or, at the very least, maintain export competitiveness — the rupee has fallen less than other currencies. This could also bode well for domestic investments. However, in the midst of a slowing growth momentum and high current account deficits, the RBI is removing the one advantage that the economy could have gained from the rupee’s weakness. Some may believe that a stronger currency creates the impression of economic stability and boosts confidence in the economy. However, there is an inherent contradiction between artificially supporting the rupee and the country’s growth prospects. Turning the currency’s value into a political issue will yield very little economic benefit.

Understandably, a declining currency raises concerns about higher imported inflation. However, inflation should be addressed through monetary policy, and exchange rate management should be linked to growth. Not the other way around.

However, inflation is far from under control. While the RBI expects price pressures to ease in the second half of the year, the extent to which prices are rigid on the downside will become clear in the coming months. — In August, inflation surprised to the upside. In the sake to bring inflation down to the central bank’s target, high real rates may be required. However, statements from members of the monetary policy committee appear to indicate that minimizing the growth sacrifice is a far greater priority than preserving macroeconomic stability.

This is also where the political economy comes into play. With an export boom fading and economic momentum slower than expected, inducing slack in the economy by aggressively tightening policy will be politically contentious. After all, as the national elections approach, growth considerations will begin to take precedence over inflation management.

Inflation is too high for the RBI to lower interest rates; a 50-basis-point increase is more likely.

India was expected to lead the developed world in slowing the rate of increase in borrowing costs, but a spike in consumer prices last month will make it difficult for the central bank to break ranks with its peers on either side of the Atlantic.

The Eurozone central bank raised rates by an unprecedented three-quarters of a percentage point last week to anchor inflationary expectations, while the US Federal Reserve has indicated that rate tightening will continue despite the very real threat of prolonged economic contraction.

Against this backdrop, India appeared to be an oasis of calm, with growth resuming amid a visible softening in prices since April. 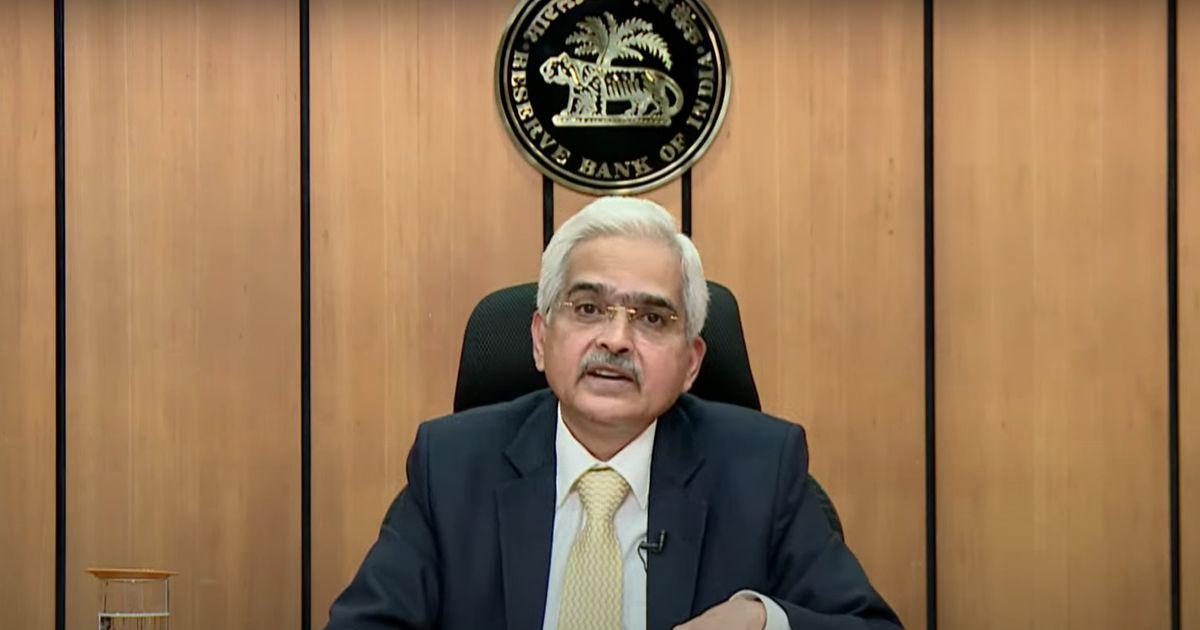 However, August has changed that, and analysts now believe the Reserve Bank of India (RBI) will have to proceed with another half-point increase in repo rates at the end of the month.

As measured by the consumer price index, retail inflation jumped to 7% in August, up from 6.71% a month earlier. The RBI forecasted year-end inflation at 6.7%, with 7.1% in the July-September quarter.

Inflation appears to have peaked in April at 7.8%. The August inflation rate in the United States was 8.3%, which was higher than the market expected. It pushed US Treasury benchmark yields up 6 basis points to 3.42%.

The RBI stated in its August monetary policy report that spillovers from geopolitical shocks are causing significant uncertainty in the inflation trajectory. Sticky inflation and slowing growth exacerbate the policy quandary, making it a top priority for the Monetary Policy Committee, which will announce its next decision on September 30.

According to Nomura India, the August CPI data advised that the September MPC decision may be between a 35 bps and a 50 bps high rather than a 25 bps high. One basis point equals 0.01%.

The RBI started increasing the policy report rate by 40 basis points on May 5, tightening rates for the first time since 2019. Since then, the central bank has increased the standard rate by 140 basis points to 5.40%.

The military conflict between Russia and Ukraine has resulted in price increases across the board, from energy to wheat. Consumer prices in developed economies such as the United States, the United Kingdom, Germany, and France are all at record highs.

US Interest Rates Hikes Are Emerging Into Weapons Of Mass Destruction For The World Economy: The Threat Of Global Recession In 2023