Following the Government of India’s (GoI) imposition of taxes on the windfall profits produced by domestic refineries, Reliance Industries’ share price fell by more than 7% on Friday. The share price of Reliance fell by about 20 percent on Friday, reaching an intraday low of 2,365 rupees per share, which made shareholders worried that the stock will fall further. The stock has recovered some of its losses in the second half and closed at $2,406 per share on the NSE. 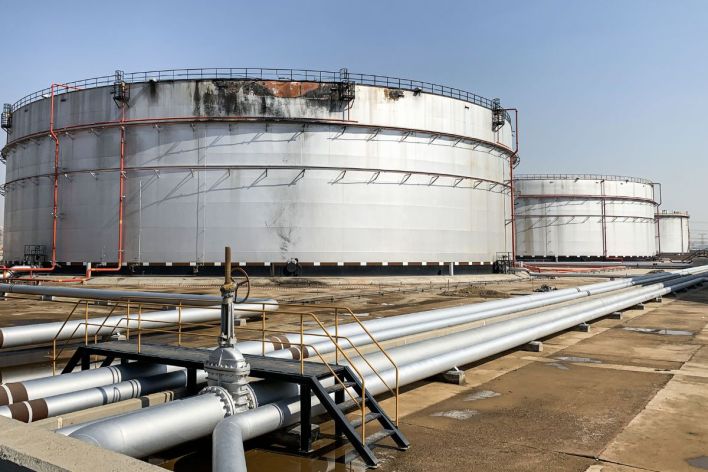 Therefore, the effort by the GoI attempts to demand a certain amount of the higher revenue that RIL and other oil-producing corporations are expected to get following the war between Russia and Ukraine.

Reliance Industries shares are expected in creating an experience since the market is providing a further discount on shares of Reliance because the market opens the following week.

Avinash Gorakshkar, he is the researcher commented on the decline in the share price of Reliance by stating that “GoI levying taxes on windfall gains made by local oil refineries has not gone down on the Dalal Street.

It is important to focus on the situation of Reliance’s Friday stock Downfall. Reliance is one of India’s leading exporters of diesel and other types of oil, it is expected that it would continue to take a battering.

Therefore, Reliance shares could experience more pressure the next week, since there are chances for more discounts in the upcoming period because of this GOI

Rohit Single, AVP- Technical Research at Bonanza Portfolio, commented on what the technical chart indicates about the price pattern of Reliance shares at $2360 per share, Reliance’s share price is supported strongly. Only if the stock holds a position above this level during the first half of Monday’s trading session can we expect a rebound in the counter.

On breaching the ₹2360 support, Rohit Singre of Bonanza Portfolio continued, “there can be further strong downward movement.” Therefore, those who wish to start a new buying position at the counter are encouraged to wait a while since they could be able to find this high-quality stock at a lower price in the coming sessions.

Prabhudas Lilladher raised its long-term share Plan of the company from ₹3,000 to ₹3,277, citing, “Given the complexity of the refining process, RIL is making a profit from the market conditions because of the Support of the discounted Russia crude (discounted over USD 30/bbl) and EU exports. 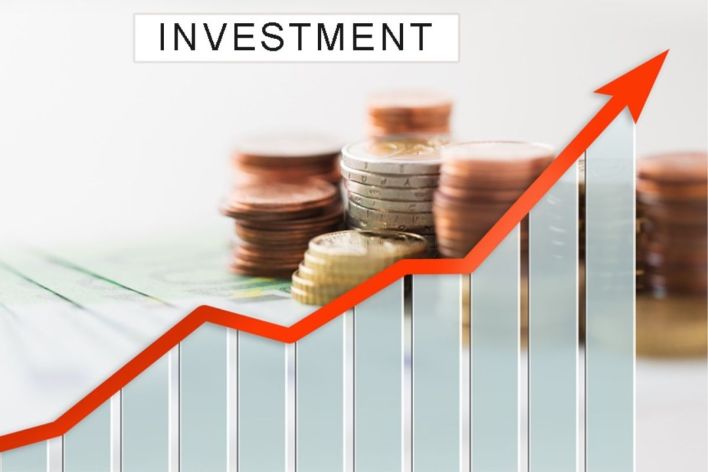 It is a good time investment in difficult times due to rising gas costs, robust growth in telecom (continuous tariff increases), and retail (store expansion), With a revised PT of $3,277 per share.

Because there is a buzz about certain important announcements, including a road for the separate IPO of Jio and Retail businesses, some investors will search for purchasing opportunities in this correction ahead of the AGM expectations in July end.

The Investors have to keep an eye on the demand which is between ₹2,400 and ₹2,350 because if it holds this range, then they can expect a recovery; however, if it drops below ₹2,350, it may find a next ₹2,200 level. On the plus side, ₹2,600 is a significant barrier; above this, meanwhile, they can expect a new phase of expansion, Meena continued.

After the government increased tax on exports of gasoline, diesel, and ATF, the share price of Reliance Industries fell up to 8.69% in the morning session, the highest intraday fall. ₹2370 may see as a support level on the downside; if it is broken, ₹2180 will see it as the following level of support.

Above this, we may expect a run-up into the Rs 2680+ level, while on the upside, ₹2500 will conduct as a resistance level. Those that are long stockholders can keep their stop loss around ₹2150. Akhilesh Jat, Category Manager – Equity Research, CapitalVia, advised new investors to hold down till prices closed above the Rs.2500 level.