Since the Indian space industry was opened up, some 60 firms have registered with ISRO, according to Jitendra Singh

The space policy would shortly be announced, according to Prime Minister Narendra Modi’s earlier statement on June 10. The policy is anticipated to, among other things, outline the possible roles for private companies in space missions and grant them access to ISRO-owned facilities and services.

On July 11, Jitendra Singh, the Union Minister of State (MoS) for Science and Technology, stated that since the “unlocking” of the Indian space sector, some 60 companies had registered with the Indian Space Research Organisation (ISRO). 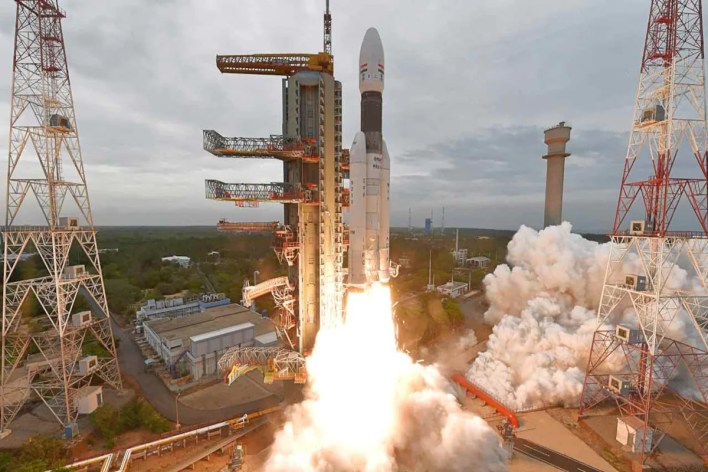 The space policy would shortly be announced, according to Prime Minister Narendra Modi’s earlier statement on June 10. Modi was speaking at the opening of the Indian Space Promotion and Authorization Center’s new headquarters (In-Space). The policy is anticipated to, among other things, outline the possible roles for private companies in space missions and grant them access to ISRO-owned facilities and services.

Jitendra Singh brought up the recent statement made by PM Modi at the inauguration of IN-SPACe headquarters in Ahmedabad, “When the strength of government Space institutions and the zeal of India’s private sector would meet, not even the sky will be the limit.”

The Minister emphasized that cutting-edge start-ups and private players will increase the Department of Space’s capacity to safeguard India’s space interests by developing comprehensive capabilities in the areas of space transportation, debris control, infrastructure, and applications.

Dr. Jitendra Singh remarked “The IS4OM capability would assist India in achieving its SSA (Space Situational Awareness) objectives by providing users with comprehensive and up-to-date information on the space environment.

He stressed the facility’s comprehensive design, which aims to ensure safety and sustainability while maximizing the advantages of sustainable space utilization for national growth.

Dr. Jitendra Singh claims that ISRO has been taking the necessary safety measures to safeguard its space assets against purposeful and unintended close calls with space objects, including operational spacecraft and space debris objects.

The identification and monitoring of other operational spacecraft during close approaches, an overpass over the Indian region, deliberate maneuvers with dubious intentions, and re-entry within the Indian region are just a few examples of the strategic implications of space situational awareness activities.

The Minister continued by outlining how the IS4OM facility is equipped to support all routine operations meant to protect Indian space assets, lessen collision threats from space objects through specific collision avoidance maneuvers, collect data required for strategic purposes, and carry out research on space debris and situational awareness.

“Radars and optical telescopes must be emphasized as the major ground-based equipment for tracking space objects, including space debris,” he said. Accurate orbital information from these ground-based sensors is a requirement for mitigating any collision threats to an operational space asset from other objects.

The nation lags behind other space-faring nations in the network of observational facilities, which forms the spine of the SSA system. For the creation of an effective and value-added SSA system as well as the generation of alerts, it is vital to establish the necessary Indian observing facilities.”

According to Dr. Jitendra Singh, the Long-Term Sustainability (LTS) of Outer Space operations is crucial to ensuring that space stays usable for future human generations given the widespread applications of space technology in daily life.

Effective management of safe and long-term operations in space, he continued, “requires a comprehensive approach encompassing many areas related to observation and monitoring of space objects and the space environment, processing observations for orbit determination, object characterization and cataloging, analysis of the evolution of the space environment, risk assessment and mitigation, data exchange and collaboration.” 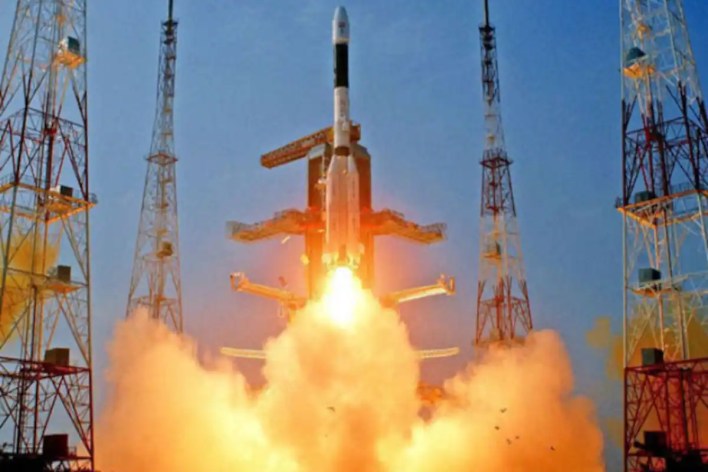 Somanath, the Department of Space’s secretary, said: “Ground- and space-based infrastructure must be protected against dangerous solar activity by infrastructure for monitoring and forecasting space weather. Equally important to the welfare of humans are the detection and avoidance of asteroid impacts. SSA will also focus on the IS40strategy M’s for planetary defense programs and space weather services.”

Since the beginning of the Indian space program, space-based resources have been crucial in the development of the country by offering vital services in the areas of communication, resource monitoring, navigation, and the like.

However, the sustainable and secure use of space is seriously threatened by the population of space objects, which is steadily growing. Satellites that are active and orbiting debris are included in this risk.

He proclaimed: “As Earth orbits become more crowded, more debris may collide with one another, leading to the Kessler syndrome, a self-sustaining cascade sequence of escalating collisions. Future generations might not be able to fly into space because of the potential huge growth in space junk.”

It may be recalled that ISRO actively participates in all international efforts to control the accumulation of space debris for the long-term sustainability of outer space in order to protect Indian satellites and other equipment in orbit. 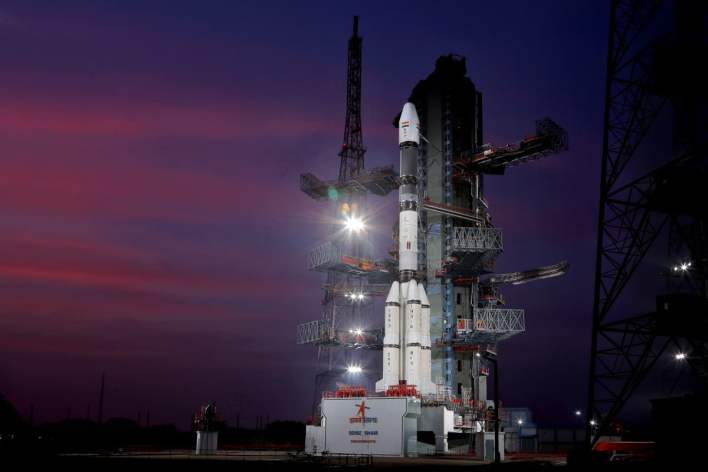 Geopolitical unrest appears to be impacting Indian entrepreneurs, according to PwC India research, with total funding falling by 40% to $6.8 billion in the April-June period.

According to the PwC India study titled “Startup Deals Tracker – Q2 CY22,” early-stage deals made up more than 60% of the total with an average ticket amount of $5 million.

After three quarters in a row in which more than USD 10 billion was raised, funding for the Indian startup ecosystem decreased by 40% to USD 6.8 billion in Q2 CY22.

“According to the report, “The reduction can be attributed to a global economic downturn, a drop in the value of technology stocks, inflation, and geopolitical unrest.”

A worldwide recession is on the horizon. Small enterprises brace themselves for a trial by fire

Which countries will follow the same crisis as Srilanka in 2022?