India’s smartphone market, which has been on a high in the past few years, has, as of Q3 of FY22, seen a decline of 10%, with total shipping standing at 43 million units.

According to International Data Corporation’s (IDC) Worldwide Quarterly Mobile Phone Tracker report – since 2019, it was the lowest third-quarter shipment even though the earlier onset of the Diwali festivities.

Festive buying of smartphones which typically sees more sales, was negatively impacted due to weakening demand and increasing device prices.

According to the report, the sub-$300 category underperformed, as shipments fell by 15 per cent YoY. However, the premium segment of $500+ persisted and remained the highest growing price band at 64 per cent growth YoY and 8 per cent share.

Those familiar with the sales cycle of smartphones in India predict that the inventory pile-up and post-festive cyclical demand are likely to taper and will lead to a slow December 2022 quarter, and hence, the annual shipment of 2022 is expected to decline by 8-9 per cent to around 150 million units.

Going into 2023, the smartphone sector could face further challenges due to inflation affecting consumer demand, rising device costs, and a slower migration from a slow-feature phone to a smartphone.

However, what may work in favour of smartphone sales is the migration of 4G smartphone users to 5G smartphones which should give a small growth factor to the market in 2023, especially in the mid-premium and above segments.

Online channels may have had the upper hand during the September 2022 quarter since they clocked a record 58 per cent share, although the year-on-year growth was flat, with shipments of 25 million units.

While eTailer sales with multiple rounds, like Flipkart’s – The Big Billion Days or Amazon‘s Great India Festival, were backed by preferential platform pricing, exclusive online deals, and offers and discounts. Thus the online channels clocked a record 58 per cent share.

Although a positive response was seen in the online channels, offline shipments dropped by 20 per cent YoY as they floundered to generate demand while competing with aggressive online plays. The smartphone market in India has seen Xiaomi as its leading player, and in this quarter, too Xiaomi maintained its top position.

The smartphone market was led by Xiaomi during the quarter with a 21.2 per cent share; on the other hand, Apple led the premium segment with a 63 per cent share in this category.

However, it also saw its shipments decline YoY by roughly 18 per cent.

MediaTek-based smartphones rose to 47 per cent of the total market, while Qualcomm’s fell to 25 per cent, with UNISOC following at 15 per cent.

Samsung retrieved its second slot, albeit with flat shipments of 8 million, with 18.5 per cent of the total smartphone market.

It was followed by Vivo, which dropped to the third position with a 20 per cent YoY fall in shipments and captured 14.6 per cent of the total market share. 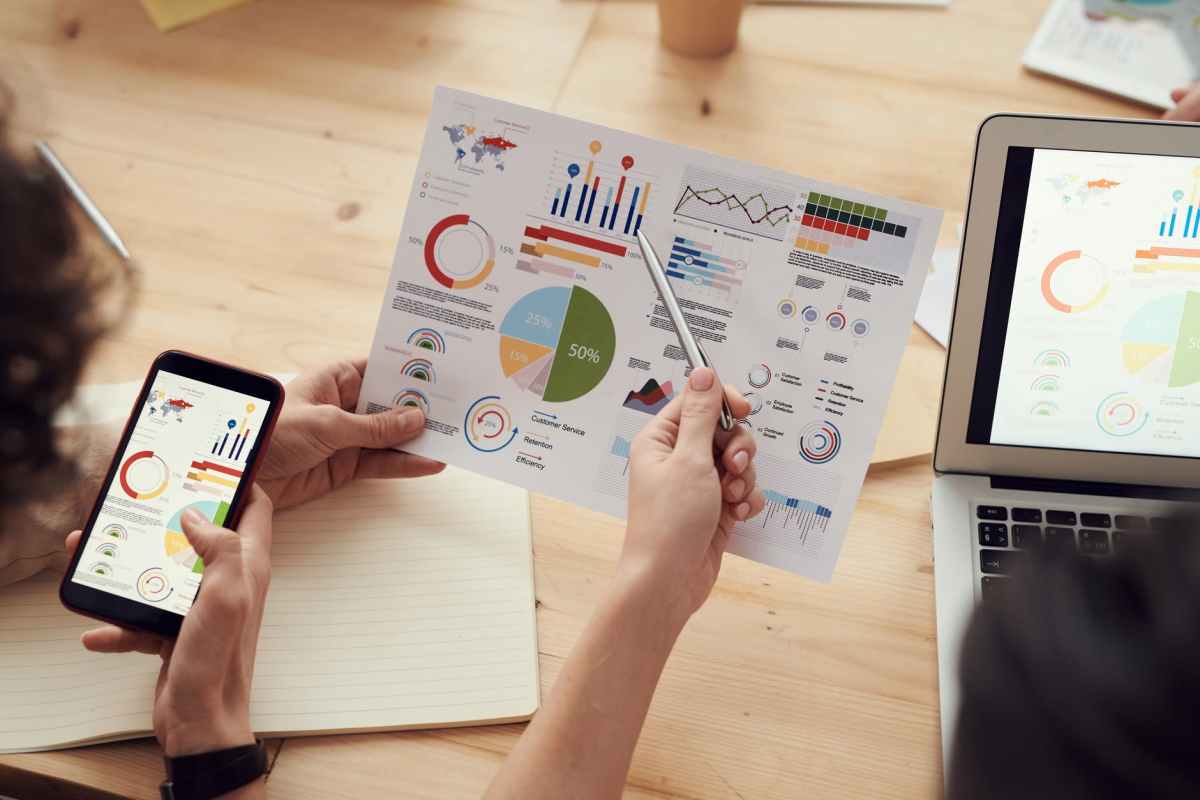 While the sub-USD 300 segments underperformed, as shipments dropped by 15 per cent YoY, the premium category, of over USD 500, persisted in remaining the highest growing price band with 64 per cent growth YoY and 8 per cent share.

Apple, with a 63 per cent share of that space, was in the lead followed by Samsung with 22 per cent and OnePlus with nine per cent,” the report said.

High channel inventory persisted in being a concern for vendors. However, the overall average selling price reached a record $226, growing by 15 per cent YoY and 6 per cent quarter-on-quarter (QoQ).

The Average Selling Price has shown a consistent increase for the past eight quarters consecutively due to rising costs and growing 5G shipments at mid-premium price points, going further it is expected that inventory pile-up and post-festive cyclical demand would taper, leading to a muted 4Q22.

5G has shown remarkable growth, reaching 36 per cent of total smartphones in 3Q22 with 16 million units, at a slightly higher average selling price of USD 393, roughly Rs 32,000, apiece compared to USD 377, which was about Rs 30,600, in the previous quarter.

One of the major issues plaguing smartphone vendors is issues facing supply constraints. 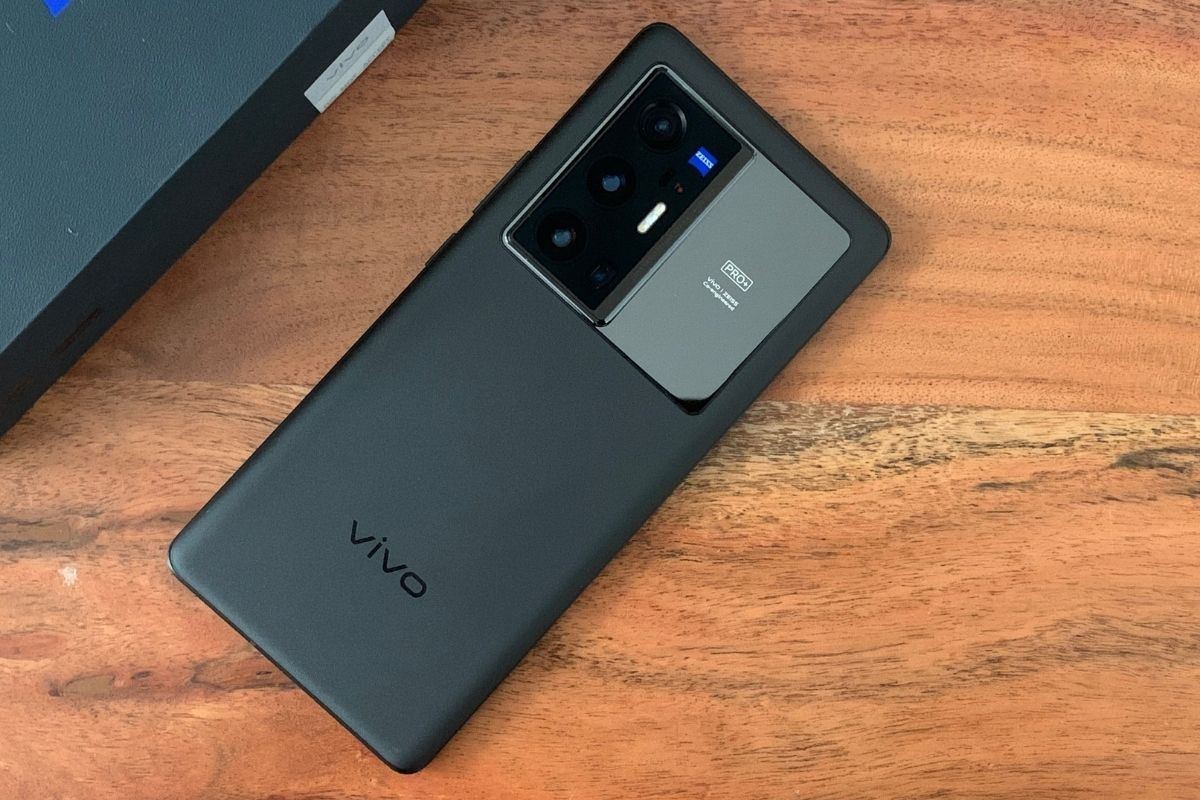 Vendors dispatched 38.0 million smartphones in India in Q1 2022, which was just 2% more than the previous year since leading vendors suffered from intermittent supply issues.

These figures suggest that this is different from how the vendors would like to start FY23, given that the Indian market has great potential for smartphones.

Supply remains the most prominent challenge for the leading vendors, such as Xiaomi and Vivo, as they struggled to ensure components for their volume-driving low-end models. In contrast, brands such as realme have done exceptionally well with solid supply to take on the market leaders and fulfil the low-end demand.

One of the main reasons for supply chain disruption is being attributed to the Russia – Ukraine conflict.

After Russia attacked Ukraine, oil prices worldwide started to rise, and it has not stopped since. The cost of petrol and diesel in cities in India has crossed the Rs. 100 per litre mark. Due to this, vendors are also finding it challenging to supply phones.

The global market for smartphones is also tumultuous. It is another sign that the economic crisis and the increase in the CPI are impacting all markets, including smartphones, and that the repercussions of Russia – Ukraine are becoming more apparent.

The economic slowdown could yet be another factor which may have resulted in a fall in the overall smartphone market in India. As many companies are resorting to mass layoffs, people, in general, may be thinking twice before they purchase that new phone or upgrade to a smartphone.

Thus, in the coming FY23-24, much depends on the outcome of the Russian invasion, the global economic situation, oil prices, and raw materials prices.

Rahul Ganjoo, the head of Zomato resigns. On November 24, UAE delivery services will be suspended.