Sri Lanka has appealed to China to extend help in terms of trade, investment, and tourism. The aid will expand sustainability in the country, which is undergoing financial turmoil. Colombo’s envoy to Beijing said on Monday that it has negotiated for an emergency fund of 4 billion USD to help overcome the economic shutdown in the country. 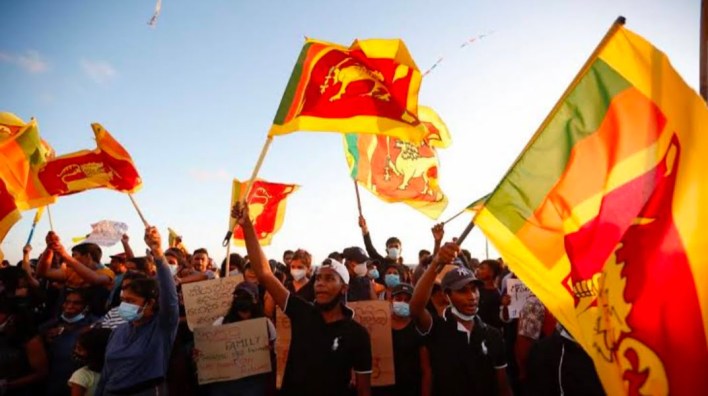 The island nation Sri Lanka surrounds 22 million people and is suffering havoc as the country is in deep trenches because of running out of foreign reserves. The country has faced the worst economic crisis since 1948.

Protesters have come down to the streets complaining about the shortages of fuel, food, and medicinal supplies. The infuriation is followed by resentment toward the Rajapaksa government.

How can China help Sri Lanka to overcome the crisis?

Ambassador Palitha Kohona has emphasized that China could be a key to Sri Lanka’s economic recovery. This statement can be supported by the evidence that Beijing is one of the two largest foreign creditors of China, along with Japan. Moreover, China holds 10% of Sri Lanka’s external debt. 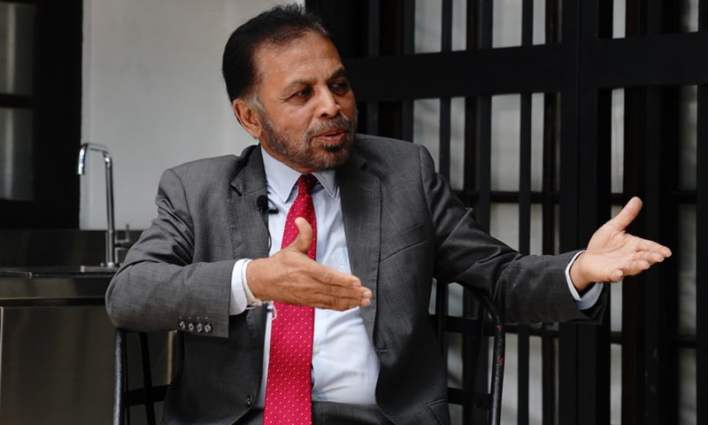 In a further interview with the media, Sri Lanka Beijing ambassador Kohona opened up by saying that Sri Lanka wants China’s help to buy additional black tea, sapphires, spices, and garments from their country. In addition, he has asked the Chinese government to make import rules more transparent and easier to navigate. 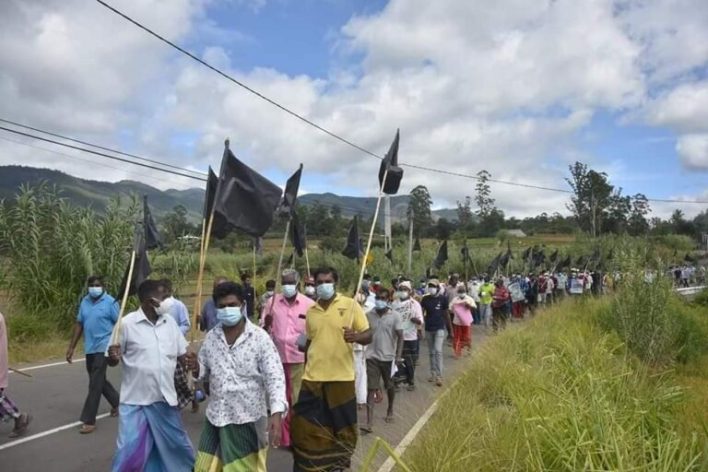 He added that Beijing could play an integral role by investing money into the China-based port projects in Colombo and Hambantota. The major Chinese investment plans that were designed for the country could not be implemented previously because of the outbreak of the covid-19 pandemic.

In addition, Sri Lanka would also like to see more Chinese tourists. This would, in turn, improve the tourism sector of the country. The country recorded a decrease in the number of tourists, whose numbers significantly reduced from 265,000 people in 2018 to almost hitting a rock bottom of zero after the 2019 suicide attacks in the country followed by the covid-19 pandemic.

In further conversation with him, he talked about the interest of Sri Lankan President Ranil Wickremesinghe has expressed his intent to visit China to discuss cooperation on matters involving trade, investment, and tourism.

Wickremesinghe is not a stranger to China. He previously visited China in 2016, and a photo of him was taken with Chinese President Xi Jinping. He ensured the embassy that there would be no fundamental changes against the Chinese government by the newly formed government in Sri Lanka.

He has deeply understood the situation that China is currently facing. Being one of the largest global creditors, it is difficult for China to respond quickly to help Sri Lanka as other countries are even exposed to the cold waters of financial difficulty.

When the entire world is undergoing the drastic effects of inflation and financial turmoil, China can’t help Sri Lanka single-handedly.

Sri Lanka has been in conversation with the Chinese government regarding the funding of 4 billion USD for several months. The demand package also consisted of a loan of 1 billion USD that would be utilized to repay the Chinese debt accumulated within this year.

Moreover, Sri Lanka has even demanded a $1.5 billion credit line to pay for Chinese imports.

Kohona has stated that the credit was mainly required to provide imports to boost the country’s prospective garment industry that deals with buttons and zippers.
Furthermore, Sri Lanka hopes to convince China to activate a 1.5 billion dollar bilateral currency swap.

Kohona has revealed that the discussions are still on the verge of implementation. However, no dates have been finalized yet for the next meeting between the Sri Lankan and the Chinese government.

In response to the appeals made by the Sri Lankan government, the Chinese foreign ministry has affirmed that Beijing is willing to work with other countries and that international financial institutions will play a crucial role in helping Sri Lanka.

Apart from financial aid, Sri Lanka even urges the Chinese Government to help provide supplies of fuels, fertilizers, and other essential supplies so that the country can be self-dependent again.

China pledged 500 million yuan of emergency support for Sri Lanka in April and May. However, Kohona has said that more funds will be required to overcome the situation.
China is not the only country that has extended help to Sri Laka.

India has emerged as the top lender of the country, and the island nation was undergoing massive economic turbulence.

The Indian High Commission in Sri Lanka has disclosed in a statement that the Indian Government will be supportive of ensuring the stability and recovery of the people of Sri Lanka.

India has provided funds of 5 billion USD of which 3.8 billion USD was provided in 2022. In May, India provided an enormous mass of supplies to the island nation, which includes 14,700 MT of rice, 250 MT of milk powder, and 38 MT of medicines.

China’s help to Sri Lanka has been termed as debt-trap diplomacy by analysts. Beijing is the largest creditor of Sri Lanka and contributes 10 percent of the foreign debt. Between 2000 and 2020, Beijing provided loans to Sri Lanka worth 12 billion USD for infrastructure projects, and the island nation failed to make the repayments.

A South Asian expert has remarked that the help provided by China for infrastructure projects proved to be castles of sand.

Later on 2020, Sri Lanka received another 3 billion USD from China. The finance minister of the country has commented on the overall crisis of Sri Lanka stating that instead of making use of the limited reserves and repaying the debts in advance, the government continued to make debt payments until it ran out of all the reserves.

Over 16000 monkeypox cases have been recorded in the world so far: How severe is the outbreak?