The Covid-19 pandemic has again hit the streets of China. Millions of Chinese people living in Shanghai, Beijing, and elsewhere face strict lockdowns due to the zero covid policy. What will be the impact of zero covid policy on the economy? 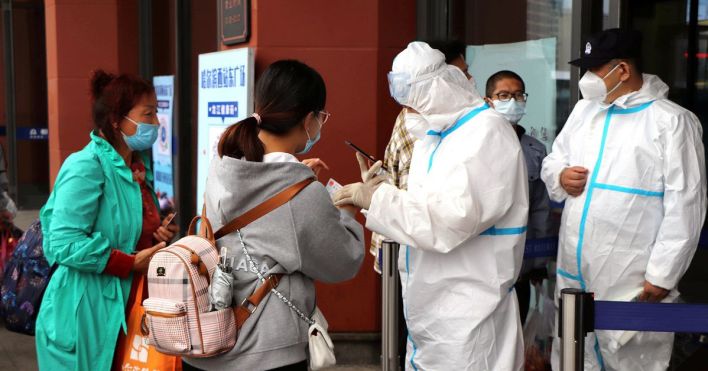 China is implementing its zero covid policy despite the discontent of its citizens and the harmful impact the policy has on its economy. Currently, most of the cities in China are facing partial or complete lockdown or are under district-based control as the authorities are trying their best to prevent the spread of Covid-19. About 254 million in 41 cities are currently living under partial or full lockdowns in the country.

In Beijing, the officials reinforced the work-from-home order on Monday. The decision was taken because most of the subway stations and the offices were empty due to the zero covid policy. The authorities had to seal off a large number of roads, apartment blocks, and parks as 22 million people were infected by the virus.

China’s zero covid policy is a measure to prevent any further community spread of the coronavirus. In order to achieve the goal, the country has taken some intensive measures, which include a strategy of using strict, targeted lockdowns and mass testing. Entire neighbourhoods were sealed off across the country.

The government in Shanghai had implemented a lockdown that lasted for weeks in response to the massive outbreaks that have been ongoing since March. The officials restricted around 25 million people from leaving their homes unless there were cases of medical emergencies. The officials barred the people from going out of their homes until May when no cases of the covid-19 virus have been recorded in the strict quarantine zones in the country. Recently, Shanghai has taken new approaches to prevent the outbreak in the country.

In Beijing, the case was indifferent. The citizens did not receive an official announcement from the government. However, some residents received an official notice which mentioned that they were barred from leaving their houses or even receiving deliveries as an effort to reduce the community infections down to zero.

To implement the zero Covid 19 policy, families had been separated after testing positive for Covid. In contrast, there has been a delay in essential medical treatment, which infuriated the citizens of the country. 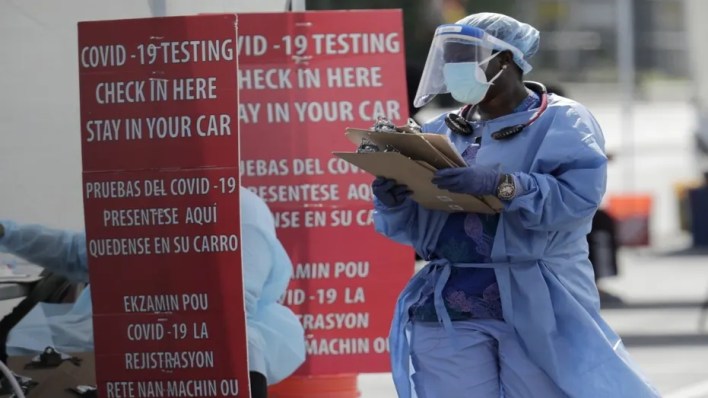 There has been continuous resentment among the people because of the control of the officials. The officials demanded the keys to the citizens’ houses for dysfunction and sent the people for state quarantine when they tested negative for the covid-19 virus.

The citizens’ cry for help against the strict measures has been circulated on social media. The video revealed the citizens crying for basic necessities. The country is in turmoil as the babies are separated from their parents and relatives, pleading for the hospitals to treat their dying family members.

The people were protesting by banging pots and pans out of their windows. The scarcity of food and essential supplies caused dissatisfaction among its citizens.

Not just the people, the zero covid policy will have shown its impact on China’s economy. Reports indicate that China’s export growth has decreased since April to its weakest level since June 2020, as the policy implemented in Beijing took a toll on its trade.

Many factories were shut down, and the trade experienced major ship delays in the port. The supply chain has been disrupted, and the trade in its economy will worsen if the policy in China continues.

The rising economic turmoil has resulted in Beijing declining the requests from the three local governments to lift the debt quotas.

The economic shutdown in the country has forced wealthy people to leave the country.

In spite of China’s economy showing the worst quarterly performance in more than two years, the Chinese government has shown no signs of abandoning the zero covid policy.

On year on year basis, China was recorded as the world’s second-largest economy expanding by 0.4% in the April-June quarter, but it missed expectations on 1% growth in the June quarters.

In the second quarter, the GDP shrunk since the last pandemic. The collapse of China’s GDP had some worsening impact on its victims.

One victim of the turmoil was the British luxury fashion industry Burberry which announced that its sales in China had been badly affected. The Chinese sales dropped by a significant 35% in the first quarter as the shoppers were locked up in their homes.

The country’s economic performance was found to be satisfactory in the regions where the lockdown had been lifted from the country.

The latest economic data from China suggests that the GDP has decreased to a minimum, unemployment decreased by 3.5%, and retail sales outperformed impressively. But, many economists have already predicted that if the zero covid policy continues in China, the country will not be able to undo the fall in the country’s GDP.

See also  A new battleground emerges in the 2020 election: the cost and hassle of stamps

The once outshining property market is in deep slumps, and the outlook for the global economy has further decreased in recent months.

GDP is an important criterion for measuring the size of an economy. Its expansion or decrease indicates how well or poorly a country’s economy is performing. It helps businesses to judge when to expand and recruit more workers or invest less and cut their workforces.

A country’s GDP, along with its inflation, is an important factor for central banks to determine whether to increase or decrease policy rates.

An Unprecedented Crisis Has Unfolded In Britain