There were 471 registered startups in India in 2016; in 2022, there were 72,993, a tremendous increase of 15,400%. According to government data, the new-age businesses are dispersed across 56 different industries. Over 4,500 startups have been registered in sectors like the internet of things (IoT), robots, artificial intelligence, and analytics.

The growth engines for every country are startups and the applying concepts ecosystem. Recognizing this, the government, on January 16, 2016, launched the Startup India program with the aim of creating a more robust environment for bringing all of India’s startup environments that would further fuel our economic growth, motivate entrepreneurship, and provide large-scale employment prospects. The government has undertaken the Fund of Funds for Startup companies (FFS) Scheme and the Startup India Seed Fund Scheme (SISFS) must provide financial support to startups through alternative investment funds (AIFs) and incubators, respectively, according to the Minister of State for Commerce and Industry Som Prakash in a written response to a question in the Rajya Sabha.

With a capital of Rs 10,000 crore, the government launched FFS to address the finance requirements of entrepreneurs. The Small Industries Development Bank of India (SIDBI) is the operational sector for FFS, and DPIIT is the monitoring company.

The Startup India Seed Fund Scheme (SISFS) was approved for Rs 945 crore for a four-year period beginning in 2021–2022 with the aim of helping companies with financial support for market entry, product trials, prototype development, evidence of concept, and commercialization. Easy access to money is crucial for entrepreneurs in the first stages of an enterprise’s growth. Startups with proper business concepts often find themselves in a make-or-break situation due to the funding required on this point. According to a statement from the ministry, the Department of Science and Technology (DST) launched the “National Action for Developing and Harnessing Innovations” (NIDHI) umbrella program in 2016 with the purpose of fostering knowledge-based and technology-driven innovations into successful startups.

“The Department of Biotechnology, through the Biotechnology Industry Research Assistance Council (BIRAC), promotes and makes the biotechnology startups to stimulate progress in the field. The two main programs are the Biotechnology Ignition Grant (BIG) schemes and the BioNEST Scheme (Bio-incubators Nurturing Entrepreneurs for Scaling Technologies),” it was added.

On January 16, 2016, the Startup India Action Plan was published to assist the country’s startups. Nineteen actions are included in the action plan, which covers topics like “simplification and handholding,” “financial support and incentives,” and “Industry and academia membership and incubation.” The action plan established the framework and structures for the government’s initiatives, programs, and incentives that were planned to develop a thriving entrepreneurial ecosystem in the country.

According to Minister of State for Commerce and Industry Som Parkash, the total number of startups in India increased from 471 in 2016 to 72,993 on June 30, 2022, thanks partly to proactive government interventions. Startups and the whole technological ecosystem fuel the country’s progress.

In answer to a question in the Rajya Sabha, the minister stated that the government clearly understands this aspect and initiated the Startup India initiative on January 16, 2016, with the aim of creating a more robust ecosystem for fostering India’s startup society that would further drive our growth in the economy, support entrepreneurship, and indicating high employment the opportunity high employment opportunities.

Across 56 diverse industries, the Department for Promotion of Industry and Internal Trade (DPIIT) has proper startups. In fields related to emerging technologies, including the Internet of Things (IoT), robotics, artificial intelligence, statistics, etc., more than 4,500 startups have been introduced.

The National Initiative for Developing and Harnessing Discoveries (NIDHI), an umbrella program started by the Department of Science and Technology (DST), aims to foster knowledge-based and technology-driven innovations into profitable enterprises.

Through the Promoting and Accelerating Young and Aspiring Innovators and Startups (PRAYAS) program, Entrepreneurs-In-Residence (EIR) provides financial support for turning ideas into prototypes and early-stage Seed support to incubated enterprises.

This establishes Centers of Excellence (CoE) in incubation and provides mentoring and support for investment readiness through Accelerators. The Department of Biotechnology, through the Biotechnology Industry Research Assistance Council (BIRAC), encourages and nurtures entrepreneurs in the biotechnology sector in order to foster advancements in the industry.

To foster the incubation environment and encourage innovations and agripreneurship through financial support, The “Innovation and Agri-entrepreneur development” program has been introduced to be part of the Rashtriya Krishi Vikas Yojana- Remunerative Alternatives for Agriculture and Associated Sector Rejuvenation (RKVY-RAFTAAR) project by the Department of Agriculture & Farmers Welfare. 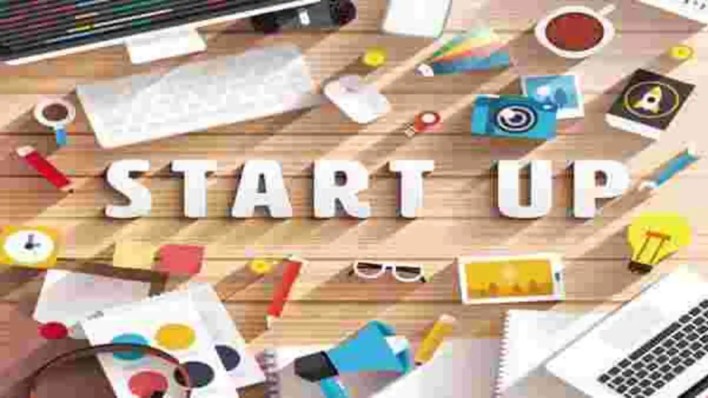 The Department of Defense Production, Ministry of Defense, established the Innovations for Defence Excellence (IDEX) program to motivate technological advancement, innovation, and progress in the defense and aerospace sectors by involving businesses, research institutions, and academic institutions by awarding grants to carry out R&D.

The startups receive a grant of up to Rs. 1.5 crore for the creation of cutting-edge prototypes.

Additionally, they receive a tonne of help from the index’s partner incubator located at IITs, IIMs, and other commercial incubators dispersed across the country. The government has established Atal Incubation Centers (AIC) to be a part of the Atal Innovation Mission to foster businesses in a variety of industries. It has introduced the Atal New India Challenge (ANIC) program to help entrepreneurs with technological ideas that address pressing societal and national problems.

In order to promote self-sufficiency and build the capacities to seize new and emerging technological sectors, the government has operationalized 26 Centres of Excellence (CoEs) in different fields of national importance.

With the help of the Central Government, Software Solutions Parks of India (STPI), State Government(s), business partnerships, and venture capital companies, these domain-specific CoEs are being developed across the country. These CoEs play a crucial role in fostering the creation and blending of new technologies. 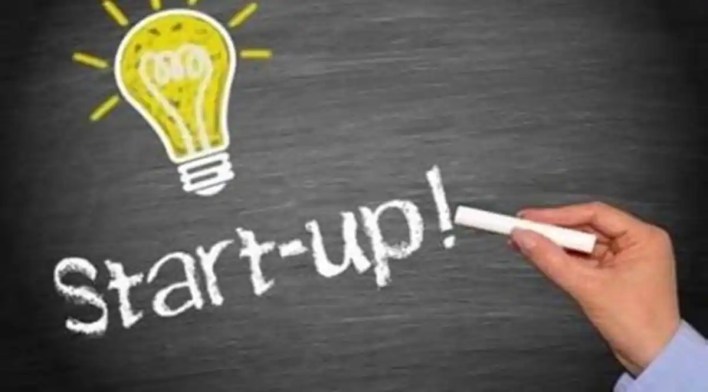 As of July 19, 2022, there were approximately 74,400 DPIIT-recognized startups spread across 653 districts of India, making it the third-largest startup ecosystem in the world. In middle-income economies, India comes in second for innovations and quality and first for the caliber of its universities and scientific and regular publications.

India’s innovation and creation are not allowed to a few industries. It has identified 56 distinct industry areas where startups are resolving issues, with 13% coming from IT services, 9% from healthcare and life sciences, 7% from education, 5% from professional and merchant accounts, 5% from agriculture, and 5% from food and drinks.

The Indian startup has proliferated in recent years (from 2015 to the present):

In today’s fast-paced and amazing market, Indian unicorns are thriving. In addition to creating cutting-edge products and technologies, these businesses make a major amount of jobs.

What is known about monkeypox

The Black Swan Event in India- Boon or Bane?