Towards the end of last year, the Union Ministry of Information and Broadcasting (I&B) requested a comprehensive audit of all these Dish DTH service providers dating back to the year they were founded.

Several Indian direct-to-home (DTH) service providers have been investigated by the Comptroller and Auditor General (CAG), including Tata Play, Airtel Digital TV, Sun Direct, and Dish TV. According to the article, the Center has requested a special audit of these service providers about the long-running license fee dispute.

An inquiry was requested by the Union Ministry of Information and Broadcasting (I&B) of India, which requested a thorough audit of all DTH service providers since their establishment or the date the government granted a license to them. It further says that the action was taken because various inconsistencies in these companies’ revenue calculations have been suspected.

To make sure that the amount provided to the central government as a license fee is accurately assessed and collected, as per the report, the I&B ministry ordered CAG to undertake this particular audit. Following the DTH service providers’ request for a license fee waiver in May, which they justified by claiming a reduction in subscribers over time, this development has taken place. According to the report, both Videocon’s D2H TV and Big TV/Independent TV would be included in the audit.

As previously indicated, a waiver was requested for the license costs that these DTH services must pay to the Center as a percentage of their sales. According to the report, this sum is fixed at 8% of the company’s yearly gross sales, as shown in its audited accounts. A study estimates that the DTH license fee, commercial TV services, FM radio, etc., will contribute more than Rs 1,000 crore to the economy in FY23. Providers of direct-to-home (DTH) TV services might experience issues. The CAG has been requested by the government to perform a special audit of these businesses. They have been at odds over the license payments for a very long time. In this context, the Union Ministry of Information and Broadcasting has sent the CAG a letter.

All DTH services have been asked to conduct thorough audits in this regard from the beginning to the present. There may be a disagreement in how these businesses calculate their revenues. The government has requested that the CAG audit them thoroughly for this reason. These include Sun Direct, Tata Play, Airtel Digital, and Dish TV. DTH providers requested a licensing fee exemption in May. He gave the decrease in his consumer base as justification for this. He claimed that several factors, including the introduction of streaming services, were to blame for the decline in his subscriber base.

There were six DTH licenses issued between 2003 and 2007. But as of the right moment, it’s only four. These include Sun Direct, Tata Play, Airtel Digital, and Dish TV. The government has requested the audit of all six DTH operators. The investigation will also examine Videocon’s D2H TV and Big TV/Independent TV. It was impossible to contact these businesses for comment. Keeping an unlicensed radio inside the home at that time was illegal, and there was a punishment for failing to renew it on time.

Over 68 million people subscribe to DD Free Dish, a free DTH provider, along with Airtel Digital TV, Tata Play, Dish TV, and Sun Direct. Government-run Free DTH offers DTH services. DTH service providers are required to provide the government with a portion of their revenue as a license fee. This represents 8% of their yearly gross sales. In FY2023, it is anticipated that DTH licensing payments will surpass Rs 1,000 crore. This covers licenses for FM radio, commercial TV services, etc. 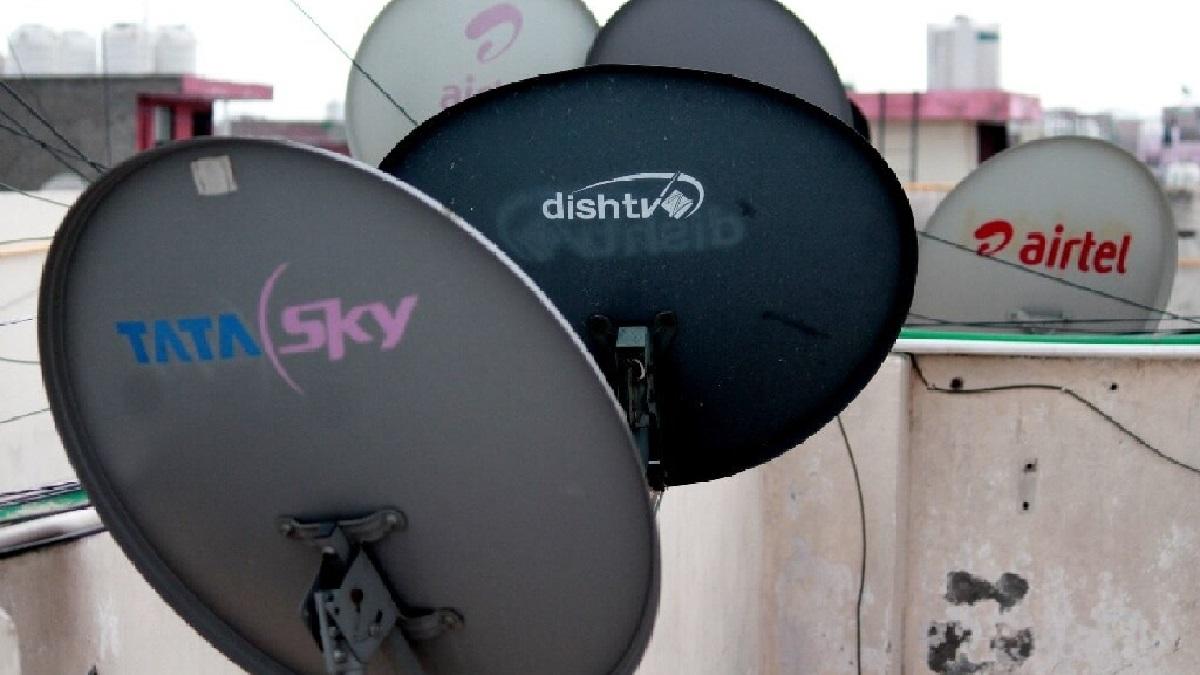 However, government officials worry that a reduction in revenue has occurred and that it is not what was anticipated, according to these companies’ reports. The licensing fee controversy has persisted for a long time. The court is also hearing this case. Dish TV, owned by the Essel Group, received a notification from the government in December 2020 requesting a deposit of Rs 4,164 crore. Since 2003, the corporation has been required to pay this sum in license fees and interest.