In the third quarter, capital goods and engineering earnings are expected to improve, and margins will stabilize.

While stock-specific rerating was previously dictated by valuation comfort, solid balance sheets, and high order inflows, the path forward will depend on easing inflation fears, cooling commodity prices, and an impending peak in interest rates.

Additionally, the local brokerage company noted that when demand progressively returns to normal, product-oriented businesses with strong balance sheets, no debt, and robust cash balances, such as SKF India, ABB India, Elgi Equipment, and AIA Engineering, are expected to profit.

The brokerage business noted that on the strength of a larger order book and better execution, the revenue of capital goods firms under its coverage is predicted to increase by 8% YoY in Q3 FY23. According to Sharekhan, the revenue increase for capital goods firms is typically approximately 15% YoY. Even with the impending risk of a recession, the firms have had robust order bookings up to this point, but HDFC Securities warned that the mood may be deteriorating now, which might affect worldwide orders. The brokerage company continued, “In domestic markets, we anticipate recovery to continue, fueled by both government and private CAPEX.”

According to HDFC Securities, India may eventually become a different manufacturing base for international markets. “MNCs are expanding their capacity in India at an increasing rate to meet domestic and international demand. With strong demand from Indian corporations, the order book and revenue percentage of exports are rising.

L&T, a sector leader, is in a good position, according to Jefferies, since both the domestic and Middle Eastern markets are performing well, suggesting potential growth in the Middle Eastern order flow. It is sure that the peak of non-core investments has passed and that improved capital allocation would cause the company’s stock to rise.

The overseas brokerage business believes that Siemens would gain from a revenue and margin recovery in the power transmission and distribution (T&D) division as a result of improved spending visibility.

Siemens’ execution, according to Nomura, will continue to be excellent due to a large order backlog. Following pricing decisions and the current easing of commodity prices, it observes excellent operating margins on a YoY basis. However, the continuation of basic order inflows will be closely watched.

According to Nomura, Siemens’ overall sales would rise by 12% to Rs 39,868 million in the December quarter. Due to their short-term commodity hedging, the international brokerage company predicts some minor gains for Siemens and ABB India.

Nomura anticipates that L&T and KEC International’s operating margins will increase by 70-100 bps in FY23 and by 45-55 bps in FY24.

Prabhudas Lilladher noted that the forecast on margins, working capital, the tender pipeline, and an update on the supply chain picture would be the main monitorable from management remarks.

With certain project deferrals across key categories until Q3 FY23, ICICI Securities, in a statement on order inflows, predicted that overall order inflows would remain healthy. The order pipeline is still strong in the T&D, green energy corridor, data center, rail, water, and infrastructure sectors, but project delays or deferrals, as well as reduced conversion rates, continue to be major threats.

The income of capital goods companies is expected to increase by up to 18% this fiscal year and by 10-12% in the following one. 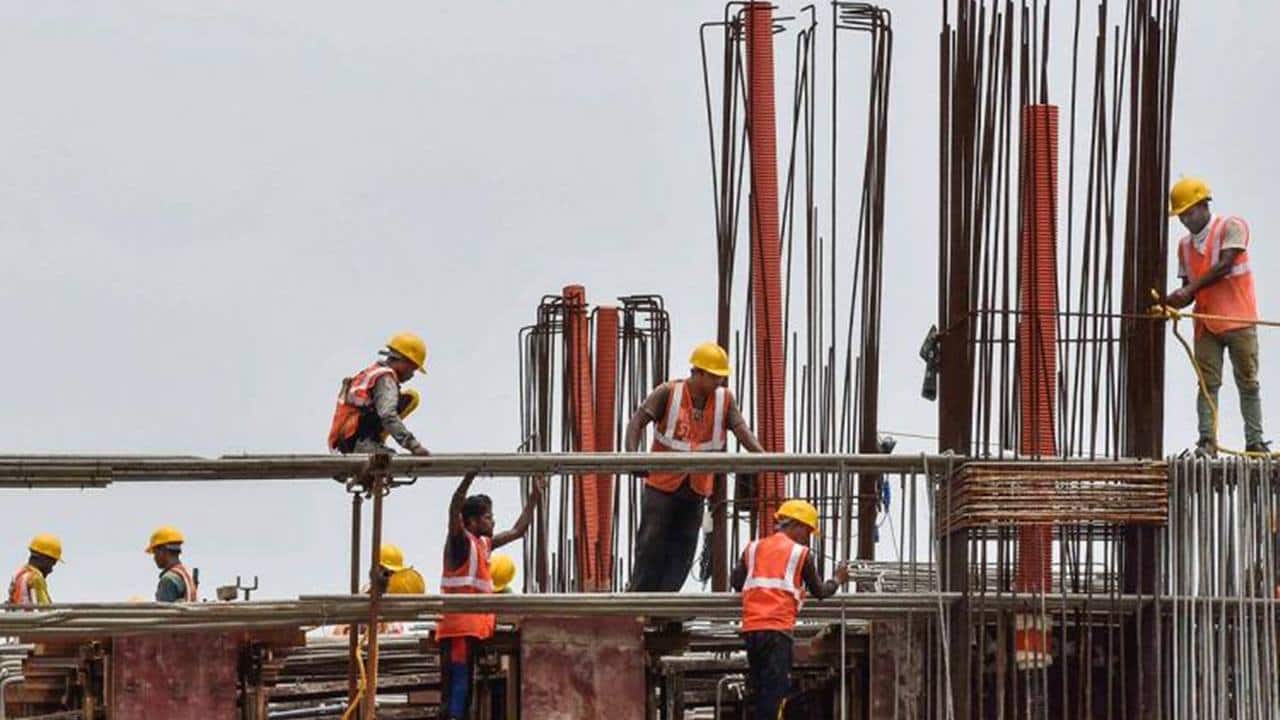 The order book increased by roughly 14% on-year in FY22 and by 9% in the first half of this fiscal year to Rs 3.9 trillion.

Future order inflows look promising given the uptick in the private sector investment cycle and the government’s ongoing focus on infrastructure.

Capital goods manufacturers are anticipated to achieve a respectable 16–18% increase in revenue in this fiscal year — despite a 20% gain in the previous fiscal — and a 10-12% increase in the following fiscal year, marking two years in a row of excellent growth. According to research by Crisil Ratings, this follows a period of subpar sectoral development in the ten years leading up to FY21 (2011-2021).

A stronger order backlog and a continuous stream of new orders will support the growth of capital goods firms in the following fiscal year as opposed to the current one, which will be supported by improved execution and growing orders. Engineering, Procurement, and Construction (EPC) service providers (apart from those involved in road and civil construction) and equipment manufacturers make up the capital goods companies.

Strong order book growth has been brought on by higher commodity prices, increased government and private sector spending on infrastructure, and consistent improvement in private capital expenditure in consumption-based industries, especially because of investment in production-linked incentive (PLI) programs.

“Auguring favorably for capital goods firms providing to cement, energy, and steel product makers is supportive public spending resulting from persistent government push on infrastructure and targeted execution. Additionally, Anuj Sethi, senior director at Crisil Ratings, stated that capacity is being constructed for PLI-driven schemes in the automotive, pharmaceutical, energy, electronics, and textile sectors, which is creating prospects for equipment sales this fiscal year and the following. The cycle of private sector investment is starting to pick up, and the government is still pushing for infrastructure spending, which bodes well for future order inflows.

Profitability also contributes to the increase in sales, with the operating margin increasing to around 9.5% of pre-pandemic levels in FY22, up roughly 175 basis points year over year. Increased order book execution, along with a recent decline in the price of raw materials (primarily steel, copper, and aluminium), should increase overhead coverage and lead to further expansion of operating margins by 50 to 75 basis points to 10 to 12% for the current fiscal year and the next.

On the other hand, a decline in commodity prices from their high in March and April of 2022, together with a softening outlook for export markets, might slow the expansion of order books in FY24, albeit they will still rise at a respectable rate.

“Although the need for working capital will increase as revenue scales up, capital goods players’ credit profiles will remain steady thanks to increased cash flow and moderate spending on capacity improvements. The debt to earnings before interest, taxes, depreciation, and amortisation ratio and interest coverage is anticipated to decrease this fiscal year to around 1.4 times and 7 times, respectively, from 1.5 times and 6.3 times, according to Aditya Jhaver, director at Crisil Ratings.

According to third-quarter predictions made by brokerage house ICICI Direct Research, all engineering, procurement, and construction (EPC) industries are projected to have sizable order inflows and improved execution in Q3FY23.

The entire value of the EPC orders recorded by Larsen & Toubro in the railway, hydrocarbon, power T&D, water treatment, heavy engineering, buildings, and industry segments was roughly between $20,500 and $34,000 crore.

With orders from T&D (domestic and foreign markets), railroads, civil, etc., KEC International has registered decent order inflows of 3,956 crores in the transmission and distribution (T&D) sector. The brokerage stated that, overall, large order inflows were anticipated. Lower conversion rates and project delays/deferrals, it was said, continue to be key dangers.

The entire revenue under the brokerage’s coverage is projected to grow by 9.1 percent on an annual basis due to a respectable improvement in execution for EPC companies including Larsen & Toubro, KEC International, and Thermax.

Contrarily, the brokerage’s covered area for bearings is seeing muted revenue growth, mostly as a result of the subpar performance of the domestic and export car sectors during the quarter. “Due to weak exports and the car sector’s performance, we see a 13.8 percent sequential fall in total revenues. Due to a bigger proportion of industrial operations where execution has been substantially better, SKF is anticipated to record revenues that are up 5.5% year over year. Due to weak auto and export sales, Timken is predicted to record flat revenues. The performance of 2-wheelers is projected to diminish, which would primarily affect NRB’s income “the brokerage claimed.

According to the brokerage, “Companies with better balance sheets and cash flows are ideally poised to benefit most from a gradual economic rebound.”

Market Scenario for China and India in 2023: A Tale of Two Market Economies