The company reported a $2.7 billion quarterly loss on Saturday, or $1,832 per class A share.

Warren Buffett’s company posted a loss in the third quarter due to a decline in the paper value of its investment portfolio, but this time it was only USD 2.7 billion. Most of its running companies, with the noteworthy exception of Geico, fared well, though.

On Saturday, Berkshire Hathaway announced a quarterly loss of USD 2.7 billion or USD 1,832 for each Class A share. The profit of USD 10.3 billion, or USD 6,882 per share, decreases from USD 10.3 billion, or USD 6,882, realized a year earlier when the stock market was surging. Berkshire posted a USD 44 billion loss for the second quarter of this year. Because they don’t include investment profits and losses, which can vary greatly from quarter to quarter, operational earnings at Berkshire are, in Buffett’s opinion, a better indicator of the performance of the firm.

According to the four experts FactSet polled, Based on average operating earnings per share, Berkshire should have reported USD 4,205.82 per share.

Berkshire reported a 9% increase in sales to USD 76.9 billion. The majority of Berkshire’s diverse group of over 90 businesses performed well during the quarter, but Geico, the company’s largest insurance unit, Pre-tax losses from underwriting increased along with the cost of used cars and auto components, resulting in a USD 759 million loss. Geico’s expenses have been out of control since the second half of last year. 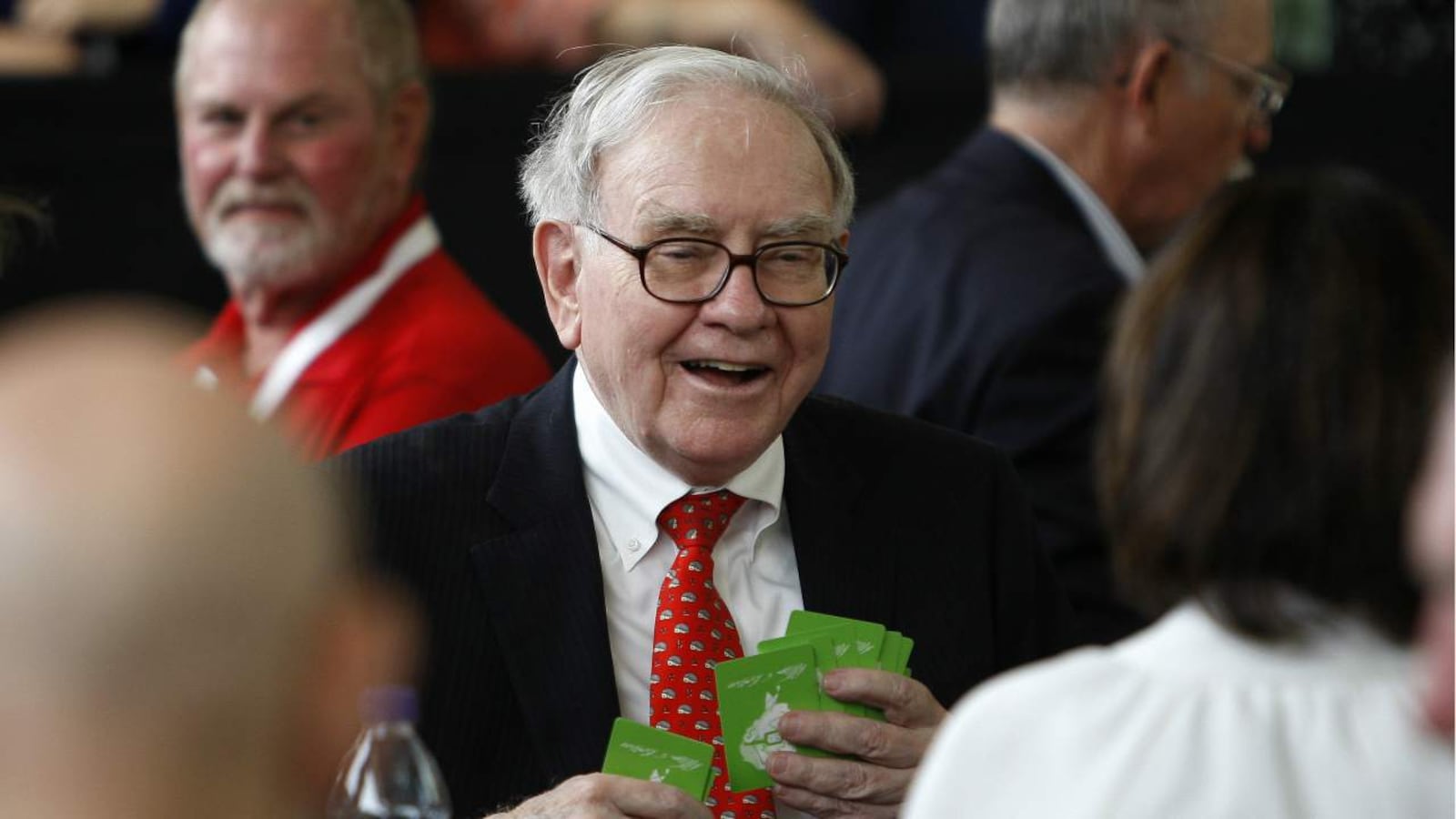 While Geico did raise rates by 5.4% during the quarter, the rise was nearly entirely offset by a 4.6% drop in the client base. Another weak point in the results was the BNSF railroad’s profit, which fell 6% to USD 1.44 billion despite hauling 5% less freight, skyrocketing fuel prices, and salary costs that were adjusted up to account for the wage increases that railroads have agreed to give their employees as part of tentative agreements with their 12 unions. The vast majority of BNSF’s competitors reported a considerable increase in profits for the quarter.

Additionally, Berkshire owns several companies involved in the real estate industry, which has suffered greatly as a result of the recent increase in mortgage interest rates by more than double. Therefore, Berkshire’s extensive network of real estate agents and its Clayton Homes prefabricated home division would suffer in the months to come.

It would be helpful if the firm shared more information about what it is doing to respond at a time like this when several of Berkshire’s companies are suffering difficulties, said CFRA Research analyst Cathy Seifert. In contrast, Berkshire has long posted its quarterly report online without holding a conference call for discussion. As a result, investors are left to make their predictions about what lies ahead since Berkshire makes few mentions of its expectations in its report.

Furthermore, Berkshire is renowned for its decentralized management style, which generally allows its firms to manage themselves daily. “When everything is going well, it’s okay to take a back seat. Investors should expect more data while working in a challenging climate, but this isn’t the case, according to Seifert.

And I think it to be troublesome.

According to Jim Shanahan, an analyst at Edward Jones, the utility sector made a particularly significant contribution to the overall positive outcomes. MidAmerican Energy and PacifiCorp are among the utilities owned by Berkshire, which had an increase in earnings of USD 1.59 billion, or 6%, over the previous year. According to Berkshire, its insurance divisions suffered after-tax losses from Hurricane Ian totaling USD 2.7 billion. This contrasts with the devastating losses of USD 1.7 billion caused by Hurricane Ida and significant flooding in Europe a year ago. Even though Berkshire has been investing significantly in the stock market this year, including spending more than USD 51 billion in the first quarter, it still has close to USD 109 billion in cash on hand.

Because Berkshire’s companies earned more cash than they spent during the second quarter, it increased that amount somewhat from the USD 105.4 billion it had at the end of the first quarter. While after the third quarter’s conclusion, Berkshire did spend USD 11.6 billion in October to complete the acquisition of the Alleghany insurance company.

The two largest stock purchases made by Buffett this year were shares of Chevron for nearly 20 billion dollars and approximately 12 billion dollars of Occidental Petroleum stock. Along with its investments in the oil industry, Berkshire also made large bets on the success of Microsoft’s acquisition of Activision Blizzard by purchasing almost 70 million shares of the video game developer and more than 120 million shares of printer manufacturer HP Inc.

However, according to Shanahan, Berkshire’s net stock purchases during the third quarter were just roughly USD 3.7 billion. Of it, over USD 2 billion was spent on Occidental purchases that have previously been made public. Additionally, Berkshire spent $1.05 billion repurchasing its stock.

Significant holdings in Apple, American Express, Bank of America, and Coca-Cola shares are also part of Berkshire’s investing portfolio. The conglomerate’s businesses include industrial enterprises like Precision Castparts, a manufacturer of aircraft parts, and Lubrizol, a producer of specialty chemicals, as well as retail businesses like See’s Candy, Dairy Queen, and Helzberg Diamonds and other businesses like NetJets.