Tech Mahindra, the fifth-largest exporter of IT services in the nation, stated on Tuesday that its consolidated profit after tax (PAT) for the second quarter of FY23 (July-September) fell by 4% year over year as higher expenses offset an increase in revenue. The company reported a profit of 1,338.7 crores for the same time last year. The IT services exporter’s PAT increased 13.6% sequentially from 1,131.6 crores in the April to June quarter.

The business board also disclosed a special dividend of 18 cents per share. The quarter’s revenue was reported at 13,129.50 crores, a 20.6% YoY increase over the 10,881.30 crores earned during the same quarter the prior year.

Revenue growth for the most recent quarter was 3.5% in constant currency (QoQ). CP Gurnani, managing director and chief executive officer, said, “Starting this fiscal year, we are more committed than ever to providing dependable organic growth. Given the volatile global macroeconomic environment, we continue to be robust and vigilant and will continue to invest in cutting-edge technology to provide unique products.”

Software professionals now number 88,030, a 26% YoY increase—additionally, BPO professionals in sales and support. Due to a rebound in demand across many market areas, Tech Mahindra has reported a good set of financial results.

Tech Mahindra continues to experience significant growth in the size of its deal wins, with net new deal wins coming in at $815 million. The business has made significant investments to take advantage of opportunities created by the expansion of the 5G value chain across networks and IT services offered by both telecom service providers and businesses.

A tectonic change toward increasing digitisation in business processes has been compelled by the Covid-19 pandemic. In fact, Tech Mahindra claims that a large portion of its clients are embracing cutting-edge technology as companies all over the world actively pursue digital transformation. 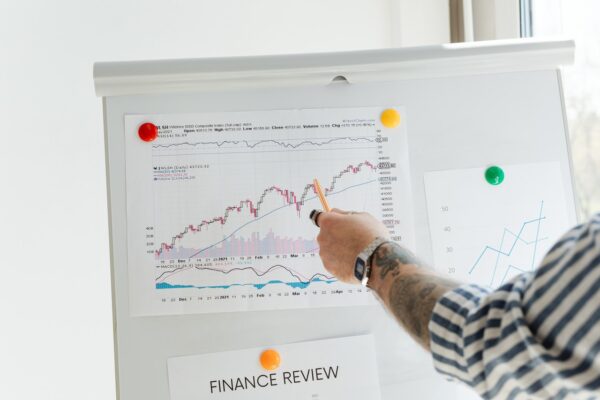 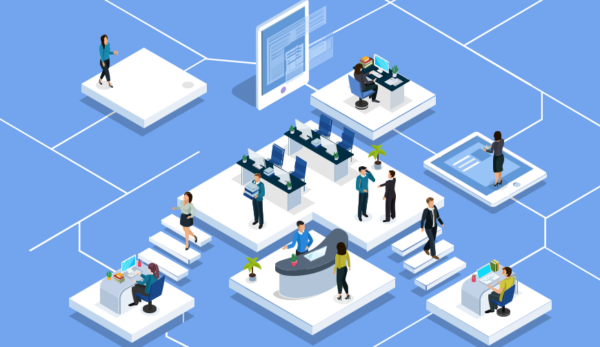 The company’s core business, the communications, media, and entertainment vertical continued to thrive during the quarter, accounting for 40.4% of total revenues with significant YoY growth of 19.1% and sequential growth of 1%.

Manufacturing, which saw growth of 8.9 per cent annually and 3.9 per cent quarterly, contributed 15.3 per cent of the total revenues.

The 9.7 per cent of revenues from the technology sector saw a sequential increase of 6.4 per cent and the highest YoY growth of 30.3 per cent. 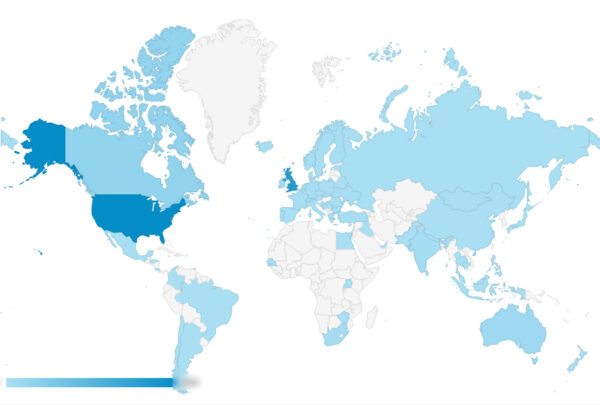 Revenues from America accounted for 49.6 per cent of the company’s total revenue, growing by 25.6 per cent year over year and 4.4 per cent sequentially. Revenues from Europe decreased somewhat from 27.2 per cent at the same time last year to 25.5 per cent this year. Europe’s growth was 10.7% yearly but fell by 1.9 per cent quarter over quarter. 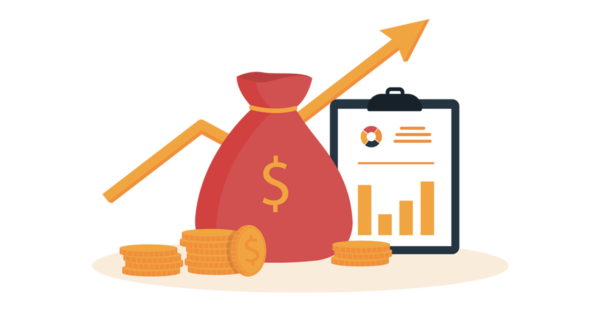 The company’s EBIT (earnings before interest and tax) margins for the quarter fell 220 bps QoQ to 11 per cent due to rising labour costs, travel costs, and supply-side pressure. The EBIT margins have shrunk by 420 bps year over year. 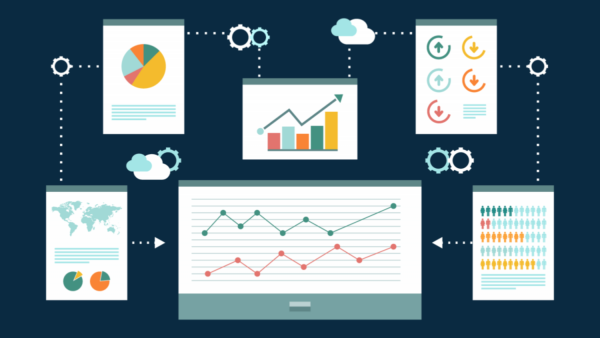 Total contract value (TCV) for new deals for the quarter was $802 million, down from $815 million for the corresponding period last year.

After the quarter, the company had 1,262 active clients, up from 1,224 at the end of the March quarter and 1,058 clients during the same time last year. 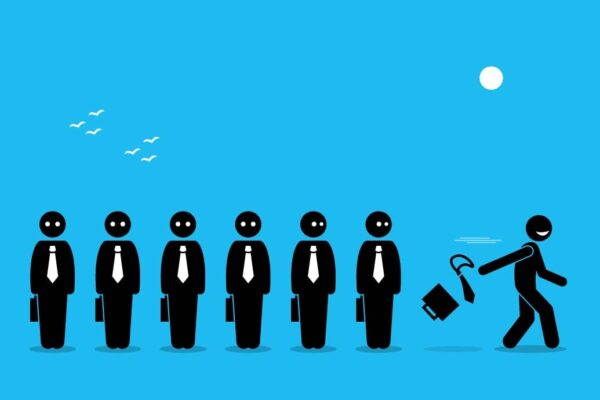