The long-delayed Dharavi rehabilitation project, which attempts to convert a sizable slum cluster in Mumbai that is situated on good commercial land, has been awarded to the Adani Group.

SVR Srinivas, CEO of the Dharavi Redevelopment Project, confirmed the news to The Indian Express, saying, “The Adani group proposed Rs 5,069 crore for this project, followed by Rs 2,025 crore from the DLF group. In the final auction, only Adani and DLF qualified. The third, the Naman Group, was unable to attend.

In January 2019, The Adani Group was unsuccessful in their proposal for the project.
Almost two decades have passed since the Dharavi rehabilitation project was put on hold. The largest slum in the world, Dharavi, is situated on prime real land. For its restoration, a large up-front financial investment will be required, combined with difficult difficulties in acquiring land and rehabilitating it. Here are the details of the project and the reasons why they have been so slow in coming.

The Dharavi redevelopment project: what is it? 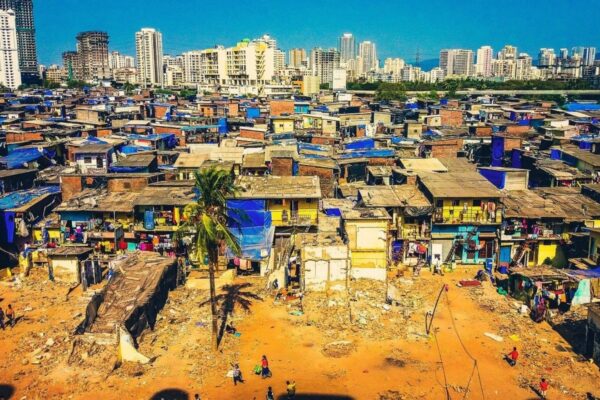 Only a small drive separates the slum of Dharavi from the Bandra-Kurla Compound, India’s richest commercial district, where commercial office rentals are commonly the largest in the country. Although it is yet unknown how much land the successful bidder could purchase, the Dharavi slum is situated between the city’s new financial sector and its primary airport and spans approximately 620 acres.

Over a lakh people are employed in the unorganized leather and pottery industries in the slum complex, which spans an area of 2.8 sq km. The state government had planned to turn this sprawl into a collection of high-rises with improved urban infrastructure, as The Indian Express had previously reported. Sixty-eight thousand people, including slum dwellers and business owners, had to be uprooted.

The entire 20,000 crore project is included in the bid. The Dharavi Redevelopment Project will last seven years. To help them get back on their feet, a 2.5 sq km area that is home to 6.5 lakh slum inhabitants is being designed in the style of Dharavi.

By selling millions of square feet of residential and commercial property in downtown Mumbai, the Dharavi Redevelopment Project will assist the Adani Group in realizing substantial profits. Due to the project’s complexity, which includes factors like class, religion, and race, it has remained in limbo for many years.

One of the biggest slums in the world is Dharavi, which has a million residents.

There are so many individuals there that 80 people can fit in one public bathroom. A distance of around 5 kilometers separates the Dharavi community and the core business sector of Mumbai, which is home to India’s most important stock market. A large percentage of Dharavi’s residents are day workers who travel from other cities to make their living.

Residents who could show that their slum facility had been in place earlier to January 1, 2000, were to receive 300-square-foot dwellings for free, while those who moved to Dharavi between 2000 and 2011 were to pay a fee.

When was the initial project proposal made? 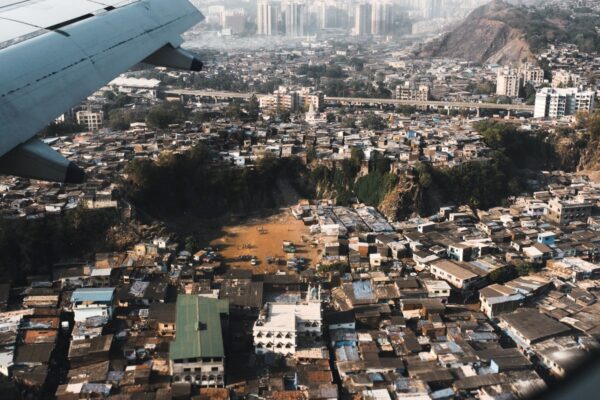 The BJP-Sena government first suggested developing Dharavi in 1999. The idea for the project was initiated with architect Mukesh Mehta, head of MM Project Consultants Private Limited, in the 1990s. A subsequent decision to reconstruct Dharavi as an integrated planned township was made by the Maharashtra government in 2003–2004, and an action plan for this was authorized. For the past 18 years, the Dharavi Redevelopment Project has been inactive.

On the basis of the Slum Rehabilitation Scheme, it was determined to develop Dharavi by using land as a resource to cross-subsidize the cost of development through a selling element. It would be segmented, with developers chosen for each industry. Additionally, the government decided to designate a Special Planning Authority and notify the entire Dharavi region as an undeveloped area.

The government created a master plan in 2011 and canceled all bids. The Dharavi Redevelopment Project was initiated by the Maharashtra government with the goal of redeveloping a major chunk of the area into a new commercial center and residential neighborhood.

Vilasrao Deshmukh was the chief minister for two terms before passing away in 2012. Just over 300 residents have relocated to new homes in the Maharashtra Housing and Area Development Authority’s sector 5 over the course of the past 18 years (MHADA).

The BJP-Sena government created a Special Purpose Vehicle for Dharavi in 2018 and announced the initiative for its reconstruction. Later, international bids were asked. The Dharavi Redevelopment Project has seen multiple difficulties since it was announced more than 18 years ago. 101 firms participated in the global tenders that were floated in 2007 when the government established the Dharavi Redevelopment Authority (DRA). A state-appointed group of experts dismissed the idea in 2009, calling it a “sophisticated land grab.”

Another aspect that contributed to the project’s failure was eligibility. There were much fewer legal entities qualifying for the new homes than there were hutments in Dharavi. Only 37% of respondents to a BMC poll were found to be eligible for new homes. Due to the global recession, the procedure was canceled in 2011. Many bidders withdrew, citing a lack of clarity and a delay in execution. 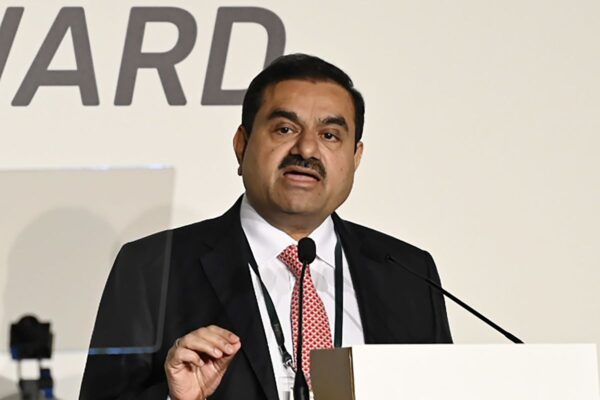 Seclink Technologies Corporation, a Dubai-based infrastructure company, defeated Adani in a bid in January 2019. Still, the tender was not awarded as a result of the choice to include Railway land in the rehabilitation project.

The Maharashtra administration had changed by 2020, and in October of that year, the Maharashtra Vikas Aghadi government, led by Uddhav Thackrey, canceled the tender and announced that new tenders would be floated soon. The MVA government had claimed that the Centre’s delay in delivering railway land necessary for the project was one of the grounds for canceling the tender.

The issue of land transfer from the Center was thought to have been handled once the government again changed, with Eknath Shinde becoming the new CM, and new tenders were requested.

The government is likely to consider both technical and financial eligibility before selecting the winning bidder and has set a minimum consolidated net worth necessity of 20,000 crores. The successful bidder must establish a special purpose vehicle (SPV) to carry out the project. The developer is responsible for taking care of amenities, infrastructure, and repair and renewal.