Home loan company DHFL has cheated 17 banks in total out of more than Rs 34,000 crore.

Another example of financial fraud has affected the Indian banking sector, which is already dealing with the problem of growing bad debts. A group of 17 banks in total were cheated out of Rs 34,000 crore by Dewan Housing Finance Limited (DHFL) founders, according to the Central Bureau of Investigation (CBI). After ABG Shipyard’s fraud case involving Rs 20,000 crore, which was uncovered earlier this year, DHFL banking fraud is being referred to be the nation’s most significant financial scandal.

Home loan company DHFL has cheated 17 banks in total out of more than Rs 34,000 crore. In connection with the investigation, the CBI arrested 13 additional people on Wednesday, including the erstwhile DHFL founders Kapil and Dheeraj Wadhawan.

A complaint from the Union Bank of India led to the registration of the lawsuit (UBI). The UBI lawsuit claims that since 2010, the DHFL has granted the consortium credit facilities totalling over Rs 42,000 crore, of which Rs 34,615 crore are yet unpaid. In 2019 the loan was deemed non-performing, and in 2020, fraud.

After the case was filed on June 20, a team of more than 50 agency employees searched 12 locations in Mumbai that belonged to the individuals identified as suspects in the FIR, including Sudhakar Shetty of Amaryllis Realtors and eight other builders.

What is the “scam” with DHFL? 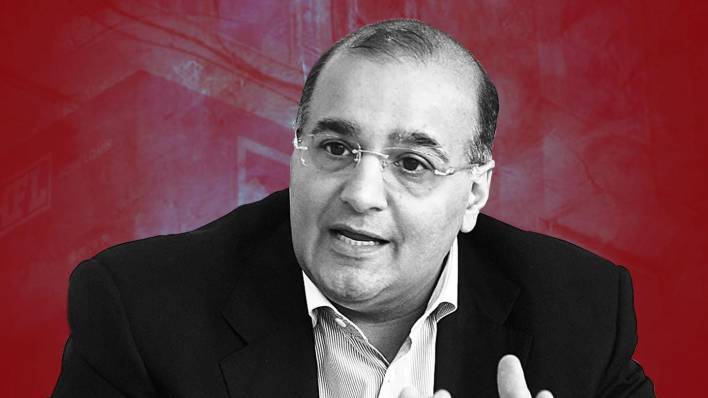 In their lawsuit, the Union Bank of India claimed that DHFL had borrowed loans totalling Rs 42,871 crore from a group of 17 banks between 2010 and 2018.

It claimed that beginning in 2019, the corporation started missing loan payments.

The bank accused the promoters and others of siphoning off and misappropriating a sizeable amount of money by altering DHFL’s records and dishonestly failing to pay back the consortium banks’ legal debts.

The 17 banks in the partnership suffered losses of Rs 34,615 crore as a result.

How and when was the scam discovered?

A “systematic scam” to steal public funds, according to allegations made by investigative outlet Cobrapost earlier this year against the leading promoters of DHFL and their affiliated firms.

According to Cobrapost, the “scam” involved lending money to “dubious” shell or pass-through firms that were allegedly tied to the key shareholders of DHFL through their proxies and allies. According to the allegations, the money was transferred to the businesses they are said to control.

In a statement responding to the accusations, DHFL said: “This malicious misadventure by Cobrapost appears to have been done with a mala fide aim to undermine the goodwill and image of DHFL and resulting of erosion in shareholder value.

Inquiries from Cobrapost regarding 64 questions were sent to DHFL this morning (Tuesday) at 8:44 a.m., followed by a follow-up reminder at 12:30 p.m. Many of the questions were laden with political allusions.

What Was the Finding of the KPMG Audit? 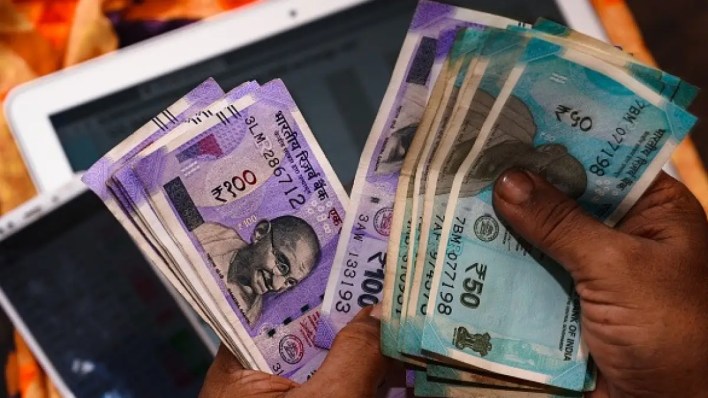 According to KPMG, DHFL and its directors diverted money under the premise of loans and advances to related and associated businesses and people.

According to a forensic audit performed by KPMG, “significant funds were issued as loans & advances by the borrower firm to a variety of associated organizations and people with similarities to DHFL Promoter Entities, which were utilized for the purchase of shares/debentures.”

Where Did The Money Get Spend?

According to the account books, 66 businesses with connections to the proprietors of DHFL received payments totalling Rs. 29,100 crore, with a balance of Rs. 29,849 crore. Another significant amount that was overdue in the DHFL accounts was Rs 11,909 crore since 65 firms received loans and advances totalling Rs 24,595 crore. DHFL and its promoters also provided Rs 14,000 crore in project financing. However, their accounts listed it as retail loans.

Bandra Books: What Are They?

The so-called “Bandra Books” loans were kept in a separate database until combined with other significant project loans, or OLPL.

According to information discovered by the Central Bureau of Investigation on Wednesday, DHFL had over 1,81,660 phantom retail loan accounts with a liability of more than Rs 14,000 crores.

These were stored in “Bandra Books,” a “different database.”

The bank claims that the aforementioned retail loans, also known as “Bandra Books,” were kept in a different database in Foxpro Software, against which loans were presented as issued by DHFL and then integrated with OLPL (Other Large Project Loans).

The loans in the OLPL category mainly were created from the Rs 14,000 crore in non-existent retail loans, of which Rs 11,000 crore was converted to OLPL loans and Rs 3,018 crore was kept in the retail portfolio as unsecured retail loans.

See also  Does the plastic waste ban distract us from the bigger problem of solid waste management in 2022?

Billionaires such as Lalit Modi, Mehul Choksi, Vijay Mallya, and Nirav Modi have stolen millions of rupees from the banks. Up to this point, the most significant financial fraud case was the loan scam involving ABG Shipyard (Rs 20,000 crore). ABG Shipyard Limited, a shipbuilding company situated in Gujarat, scammed a group of 28 banks, including the State Bank of India (SBI), IDBI Bank, and ICICI Bank, for a total of Rs 22,800 crores in the most significant financial fraud to date in this year.

Everyone should know about India's top 10 startups.

Edtech, 2022: Marketers and communicators should pay attention to consumer engagement