The economic impact of climate change on the global economy

Do a butterfly’s wings flap in one area of the planet cause a tornado to erupt in another? The American mathematician and meteorologist Edward Lorenz posed this query about 50 years ago to emphasize the idea that even modest modifications to complex systems can have unexpected long-term effects. The challenges associated with long-term weather forecasting are primarily attributable to the integrated land-atmosphere-ocean-ice system’s complexity and non-linear dynamical structure.

However, by looking at the meteorological factors that are measured across a certain area, such as temperature, humidity, rainfall, wind speed, etc., we may gain a sense of the climate or weather pattern in that location. Climate is the term used to describe the long-term change in certain weather patterns.

The anomaly in the world’s temperatures

Thankfully, measurements of land and sea surface temperatures from tens of thousands of weather stations throughout the globe, Antarctic research stations, and ship-based observations are accessible, with the earliest dataset dating back to the year 1880. The word “temperature anomaly” refers to the variation in temperature between the measured temperature and the baseline temperature, which is a long-term average, such as between 1901 and 2000. Records indicate a consistent rise in the average world temperature. We refer to this process as global warming. The primary cause of global warming is carbon dioxide, which is emitted into the atmosphere as a result of burning fossil fuels. Some other greenhouse gases include methane and HCFCs. These gases keep the extra solar heat trapped in the atmosphere of the earth.

Even if the current global temperature anomalies appear to be only a few degrees Celsius, the globe is absorbing a tremendous amount of heat. For example, if we assume that the temperature of all the water on Earth is 15 degrees Celsius and we raise it by one degree, the extra heat needed would be enough to melt around 17,000 tons of water. Ocean currents are responsible for the global distribution of the heat that the seas absorb. It then has an impact on the local weather and melts the ice in the sea and on land, causing fresh water to enter the oceans and raising sea levels.

GDP and global warming: A Relationship 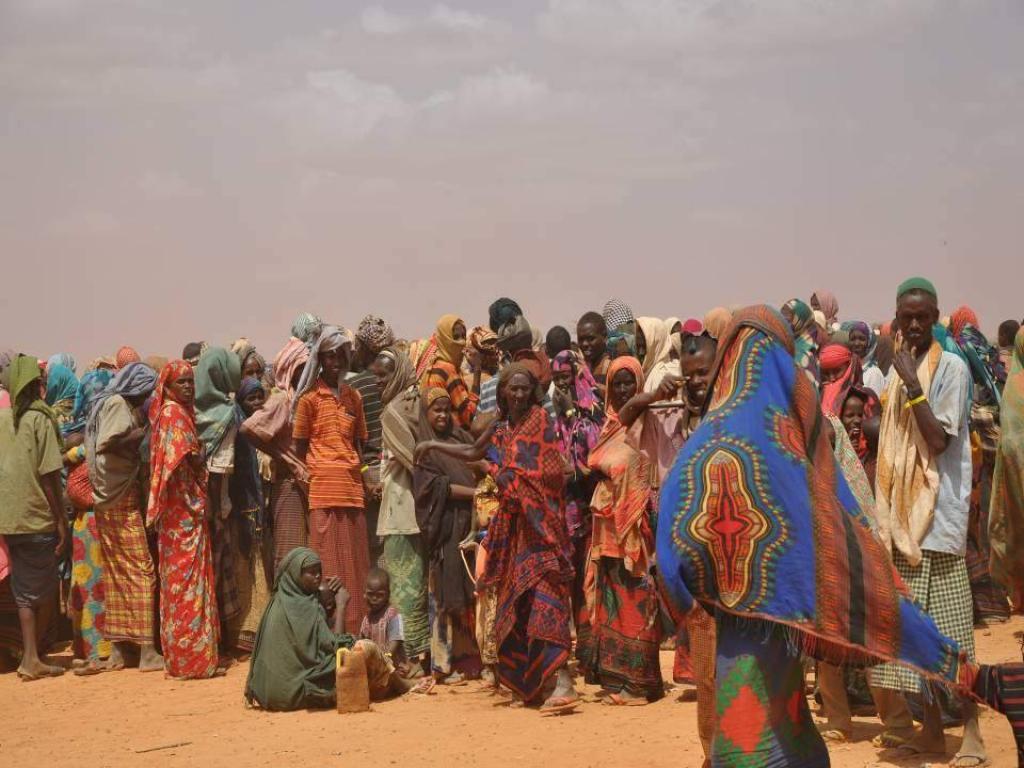 Social and economic issues are impacted by climate change. Extreme weather conditions, such as torrential rainfall, protracted dry spells, seawater intrusion, water shortages, forest fire outbreaks, storm and hurricane activity, community movement, heat-related mortality and morbidity, and infectious illnesses are a few examples. A country’s Gross Domestic Product, GDP, or other growth indicators, which are used to quantify a country’s economic performance, can be used to quantify the impact of climate change on that country’s economy.

The gross domestic product (GDP) of a nation is an estimation of the total worth of goods and services generated there during a given timeframe, often a year. The three sectors of agriculture, industry and services collectively contribute to the GDP. As an illustration, agriculture, industry, and services will each contribute around 20%, 26%, and 56% of India’s GDP in 2020–21, respectively. The amount to which the economy of a given nation is expected to be impacted by climate change varies from one nation to the next, just like these contributions do.

The sixth assessment report of the Intergovernmental Panel on Climate Change (IPCC), which was released in March 2022, contains information on observable impacts on the global and continental climate, as well as forecasts for the near future (2021-2040) and the mid to long term (2041-2100).

Additionally, it outlines the conditions necessary for the development of natural and human systems that are climate resilient. This report’s assessment of the effects, risks, and adaptation to climate change are set against non-climatic global changes, such as biodiversity loss, widespread unsustainable resource consumption, ecosystem degradation, rapid urbanization, human demographic changes, social and economic inequality, and pandemics.

According to a report by the Swiss Re Institute released in April 2021, the advanced economies in the northern hemisphere are least affected by climate change, and countries in south and southeast Asia are more susceptible. Additionally, they provide estimates of the effects on the global GDP by 2050 for various mean global temperature scenarios in comparison to a world without climate change. 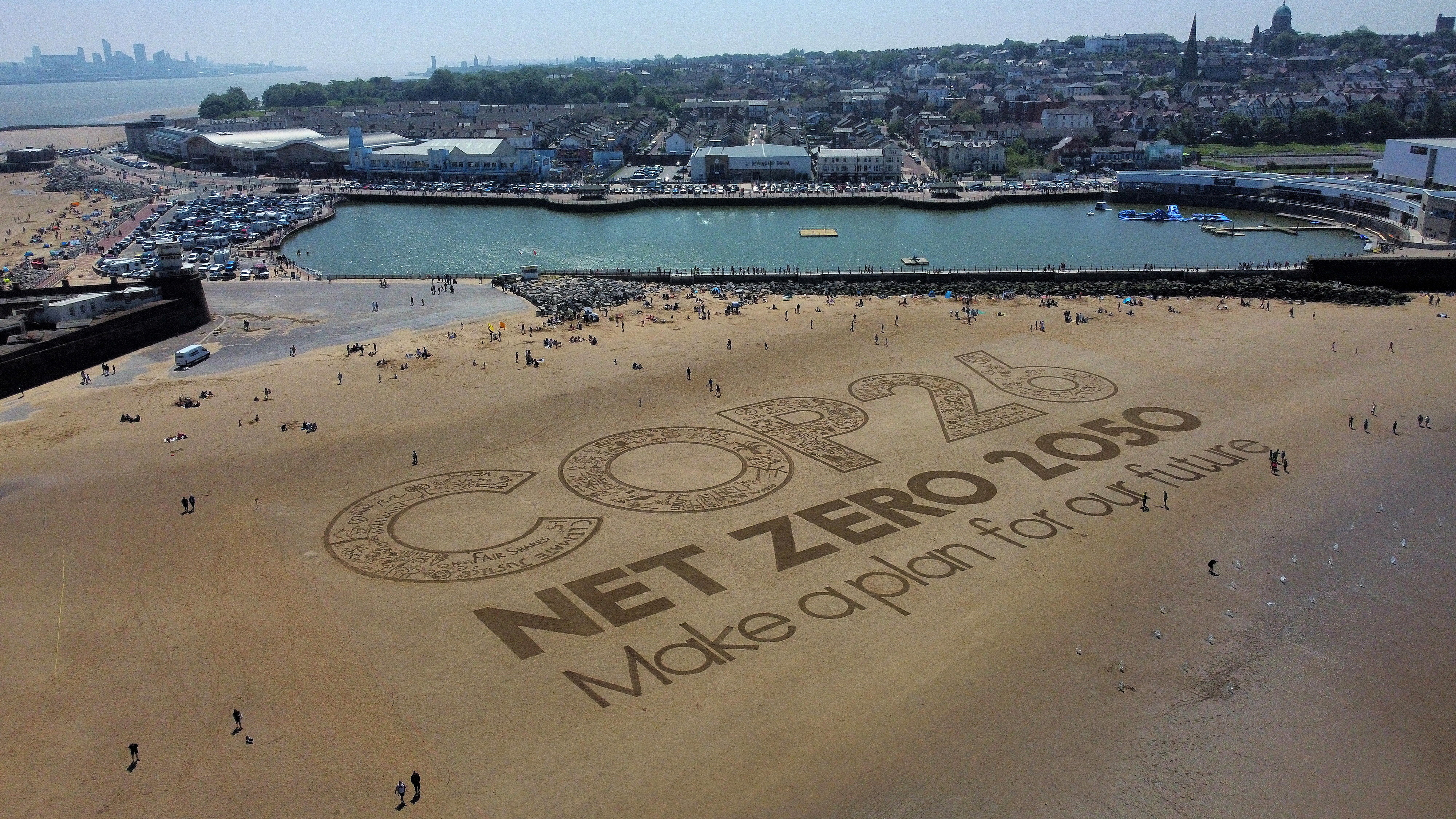 Government pledges, though, fall well short of what is needed. While a 45% reduction in greenhouse gas emissions is necessary to keep global warming below 1.5°C, current national climate policies of all 192 nations and the EU combined would still result in a 14% increase in emissions by 2030. All governments must take decisive action right away to reduce emissions if they want to reach net zero; else, nature’s wrath will come to pass.