Everyone is obsessed with EVs with a pseudo satisfaction that it saves the environment. How true is that? Does the EV really save fossil fuel and save the environment?

A clean, renewable source of power used in electric vehicles results in zero emissions of greenhouse gases. Even though the average CO2 emissions from a petrol-powered automobile are two tons per year, some individuals continue to argue that electric cars are no more environmentally beneficial than “fossil cars.” Is that true?

Newspapers and social media occasionally discuss the controversy around how “climate-friendly” electric vehicles “actually” are. The discussion may become quite heated. Some individuals want to outlaw electric cars or at the very least take away all the privileges they have in Norway, like the freedom from tolls, free parking, and the ability to drive in bus lanes. The major defence is that the incentives do not match the climatic benefits and that producing electric cars uses so much energy that it would be more economical to drive a fossil-fueled vehicle.

Electric cars don’t produce any pollutants, but they still need batteries, which may produce dangerous gases. The bulk of the electricity required to run electric vehicles is derived from non-renewable energy sources, some of which may be hazardous to human and environmental health. Despite sounding very fancy or technically advanced, electric vehicles do harm the environment just like conventional cars. While electric cars may reduce petrol or diesel consumption, their electricity bills will increase since they take up to 12 hours to fully charge.

“The manufacture of electric automobiles has nearly doubled the global warming potential of conventional vehicle production.”

The manufacturing of batteries and electric motors also requires hazardous minerals like nickel, copper, and aluminium.

Even if people and governments all over the world are battling excessively high gasoline prices, one could argue that EVs are superior in this regard. Well, it seems that EVs’ brand-new problem is the rising price of lithium. Since lithium is the main component of modern lithium-ion batteries, a rise in lithium prices is obviously worrying for the EV sector. It’s a myth that EVs consume no fossil fuel, but have you studied how electricity is produced in class 9 or 10?

According to the study, by the time electric cars are on the road, they have already contributed significantly to global warming since manufacturing them is so bad for the environment.

Significant reductions in greenhouse gas emissions and exposure to tailpipe emissions may still be possible if automobiles were powered by low-carbon energy sources.

However, the study concluded that electric vehicles offer no benefits and may even be harmful in areas where fossil fuels are the primary energy source.

Although electric cars are often touted as being more environmentally friendly than their gas-powered counterparts, their effects on the environment are actually quite negative. Here are a few of them:

Environmentally harmful toxins are released during the manufacturing process of electric cars. Compared to traditional gasoline-powered automobiles, electric vehicles are typically complimented for being more environmentally friendly. However, the manufacture of electric cars might have a negative impact on the environment. Among the hazardous materials included in the batteries used to power electric vehicles are lead and cadmium.

During the making of these batteries, these toxins may be released into the air, water, and land. Aside from that, compared to gasoline-powered vehicles, electric vehicles sometimes demand more rare metals and minerals, which might lead to increased mining and deforestation. As a consequence, even if electric automobiles may emit less pollution than gasoline-powered vehicles, the environment may still be harmed throughout the manufacturing process.

The electricity that electric cars use is generated by burning coal, oil, and other dirty fuels. Electric vehicles are usually complimented for their superior environmental performance than traditional gasoline-powered automobiles. Electric cars emit no pollutants since they run on the power that may be generated from renewable sources like solar and wind energy.

Electric vehicles do have a drawback, but it’s commonly overlooked. Burning coal and other dirty fuels produce electricity, which is the fuel used to power electric cars. When a car’s whole life cycle is considered, electric cars may end up being worse for the environment than gasoline-powered ones. Throughout the whole production and disposal process, electric vehicles produce more greenhouse emissions than gasoline-powered automobiles. The ecologically benign vehicles that electric automobiles are frequently touted as are not the case. 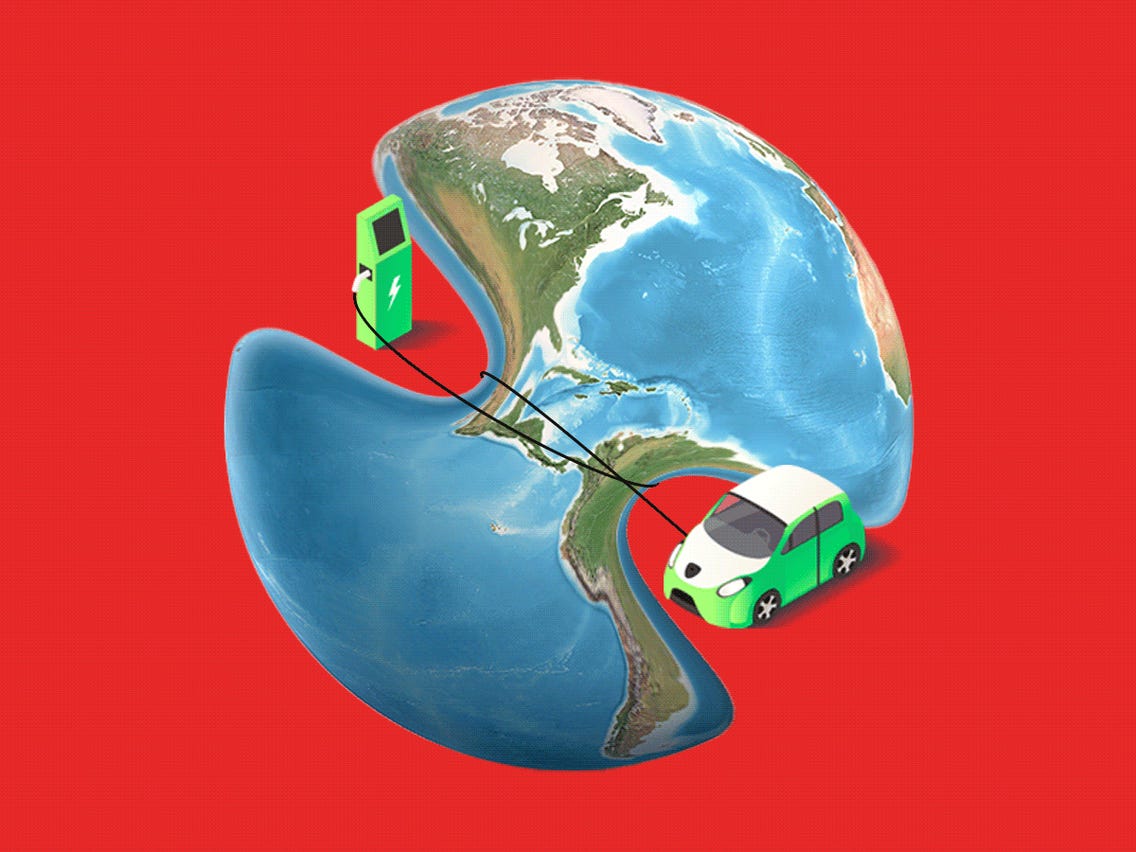 Hazardous chemicals are present in electric car batteries, which can leak into groundwater and source water. Electric automobiles offer several benefits over conventional gas-powered vehicles, but they might also have significant disadvantages. One of the primary environmental issues is the fact that the batteries in electric cars contain hazardous chemicals that can seep into the ground and water supplies.

Particularly, the lead and acid in automotive batteries pose a major risk to the health of both people and animals. Additionally, since batteries for electric cars are often not recycled, they end up in landfills where they can release harmful compounds into the sky and the environment.

iPhone 15 Pro will be a POWERHOUSE, Because of the 3nm TSMC chipset