According to authorities with knowledge of the situation, the Enforcement Directorate (ED) has blocked 370 crore rupees in the bank accounts of a cryptocurrency exchange that is being investigated for allegedly laundering money from businesses accused of running illicit loan applications. The name of the trade was kept a secret by the officials.

In response to the Enforcement Directorate’s assessment of its KYC and AML processes and the resultant freezing of its bank assets, the cryptocurrency lending platform Vauld has released a statement expressing its disagreement. 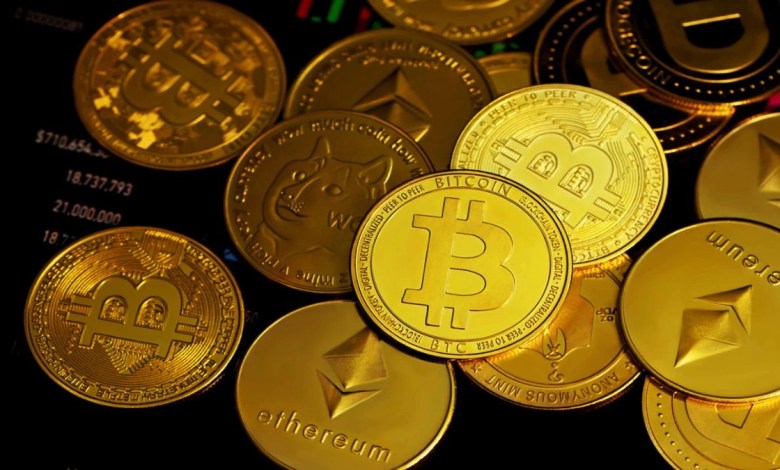 This is the second time this month that a cryptocurrency exchange’s bank accounts have been blocked by the central authorities. The ED stated in a news statement last week that it recently searched one of Zanmai Labs’ directors, which controls the well-known cryptocurrency exchange WazirX, and that it had also ordered the freezing of bank funds totalling 64.67 crores.

It is regrettable that, despite our offers of cooperation, the Enforcement Directorate (ED) went ahead and issued a freezing order that requires the company’s crypto assets, valued at over Rs 2,040 million, to be frozen. The freezing order only applies to the one client who used our services for a limited period before having their account cancelled. We respectfully object to the order freezing, “Vauld stated in the press release.

“We adhere to stringent KYC guidelines in every nation, including India.” To safeguard the interests of the business, its clients, and other stakeholders, we are seeking legal counsel on the appropriate course of action. “To guarantee that we continue to be a secure environment for users to transact and possess cryptocurrencies, we have completely cooperated with the Enforcement Directorate and will continue to do so,” it said. 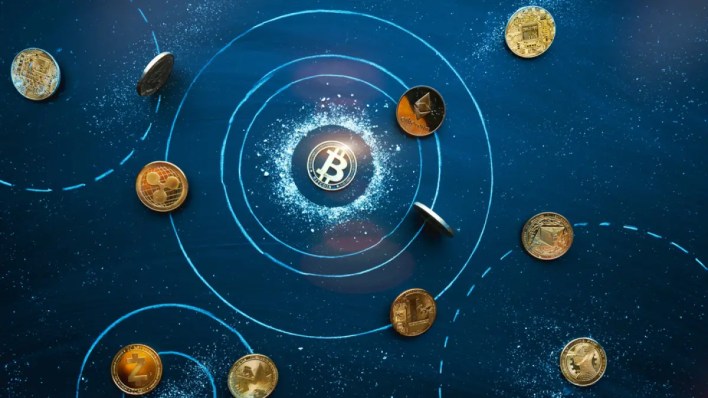 According to those with knowledge of the situation, the agency is looking into at least 10 cryptocurrency exchanges for allegedly laundering more than a thousand crores from the companies charged in the fast lending app case. This money was recognized as the proceeds of crime.

“We adhere to stringent KYC guidelines in every nation, including India.” To safeguard the interests of the business, its clients, and other stakeholders, we are seeking legal counsel on the appropriate course of action. “To guarantee that we continue to be a secure environment for users to transact and possess cryptocurrencies, we have completely cooperated with the Enforcement Directorate and will continue to do so,” it said.

The Enforcement Directorate (ED) announced on Friday that it was blocking its bank accounts, payment gateway balances, and cryptocurrency balances totalling Rs 370 crore because Vauld, a cryptocurrency lending platform, is allegedly helping predatory lending applications. At the time of the freeze, the payment gateway balances were Rs 164.4 crore, and the value of the crypto assets in their pool accounts was Rs 203.26 crore.

The ED searched several Yellow Tune Technologies Private Limited locations in Bangalore, and assets that were seized belonged to Flipvolt, the cryptocurrency exchange that runs Vault. The action was taken precisely one week after WazirX’s bank assets worth Rs. 64.67 crores were frozen on Friday last week in a related case.

“Many of these fintech applications have shut down and transferred enormous earnings made using this method when the criminal probe started.” The ED discovered during a fund trail inquiry that 23 organizations, including accused NBFCs and their fintech businesses, placed a sizable sum of money totalling Rs 370 crore into Yellow Tune Technologies’ INR wallets kept with cryptocurrency exchange Flipvolt Technologies Private Limited. According to a statement from the ED, “These sums were nothing more than the profits of crime resulting from predatory lending practices.” It claimed that the cryptocurrency it had just acquired had been sent to many unidentified overseas wallet addresses. Between August 8 and August 10, Yellow Tune Technologies’ numerous locations were searched, but neither the recipient wallets nor the company’s beneficial owners could be found.

According to the ED, “it is discovered that this shell corporation was created by Chinese nationals Alex and Kaidi (real names unknown) with the active connivance of willing CAs/CSS, and the bank accounts were opened in the names of dummy directors.”

The sources informed ET that the investigation has turned up instances in which the accused businesses approached exchanges to purchase cryptocurrency for more than $100 crore and then sent the coins to foreign accounts. They claimed that the exchanges did not carry out any extra due diligence or even disclose any suspicious transactions. However, WazirX said this week that it complied with KYC regulations. According to a spokeswoman, it maintains a zero-tolerance stance for any criminal activity.

According to a source with knowledge of the situation, the accused app-based lending firms reportedly employed fintech for both money receipt and disbursement. According to the source, the earnings accrued, and the remaining money was then transferred via cryptocurrency out of the nation, adding another layer to the finances.

The accused fintech companies allegedly avoided using traditional banking channels and were able to withdraw all of the fraud money with ease in the form of cryptocurrency assets thanks to Flipvolt’s allegedly lax KYC standards, loose regulatory control, and allowance of transfers to foreign wallets without any justification, declaration, or KYC.

The setback for Vauld comes as it struggles with a liquidity crisis that forced it to cease withdrawals on July 4 and suspend operations as well. The business announced on July 5 that it had signed an indicative contract to be bought by London-based cryptocurrency lender Nexo.

The official explained that while the exchange may have helped with KYC but lacked information on the accused’s crypto-to-crypto transfer, it was impossible to follow the trail of these profits of crime. Additionally, the business is mired in legal cases as a result of demand letters from creditors. Vauld stated in July that its group company has assets worth around $330 million and liabilities totalling approximately $400 million. The corporation is now serving a three-month moratorium to assess its options for resolving the financial situation and repaying creditors. According to authorities, thousands of these rapid loan application organizations are being investigated by several institutions, including the ED, Income Tax Department, Ministry of Corporate Affairs, and the Police, in many locations. According to a senior government official, “in at least 50% of these cases, the directorship has been transferred from Indians to Chinese citizens, or they have gotten funding from their Chinese parents.” “Cryptocurrency exchanges were the second point of failure in the overall lending app instance. The money first appeared in bank accounts. “Since it was flowing from banks to cryptocurrency exchanges, it hasn’t stopped at the banking level,” explained a business executive who was aware of the situation.

Start your path to financial freedom as we celebrate our independence for 75 years.

India at 75: From Ambanis to Bajaj - 20 leaders who shaped India's business