The Enforcement Directorate raids WazirX, and bank assets worth Rs. 64.67 crores are frozen.

The central agency took action against the WazirX Director for assisting the accused quick lending app companies in the purchase and transfer of virtual cryptocurrency assets used to launder illicit money.

WazirX is in serious difficulty after the Enforcement Directorate (ED) raided locations and frozen bank balances totalling Rs 64.67 crore for suspected violations of the FEMA Act.

WazirX is an Indian cryptocurrency exchange that serves as a trading platform for virtual currencies, including Bitcoin, Ethereum, Tron, Ripple, and Litecoin. The WazirX Director was charged by the central agency with assisting the alleged fast loan app firms in acquiring and transferring virtual bitcoin assets used to launder criminal money. A million+ users may be found on the rapidly expanding cryptocurrency exchange WazirX.

WazirX is a reputable and safe cryptocurrency exchange software where users can buy and sell over 100 cryptocurrencies, including Bitcoin, Ripple, Ethereum, Tron, and Zilliqa. Users may quickly deposit INR using UPI or IMPS to acquire Bitcoin and other cryptocurrencies on the site. WazirX’s utility token, WRX, serves as the foundation of its ecosystem. In order to include the community in building WazirX and compensate them appropriately for their contributions to the success, they released WRX tokens. 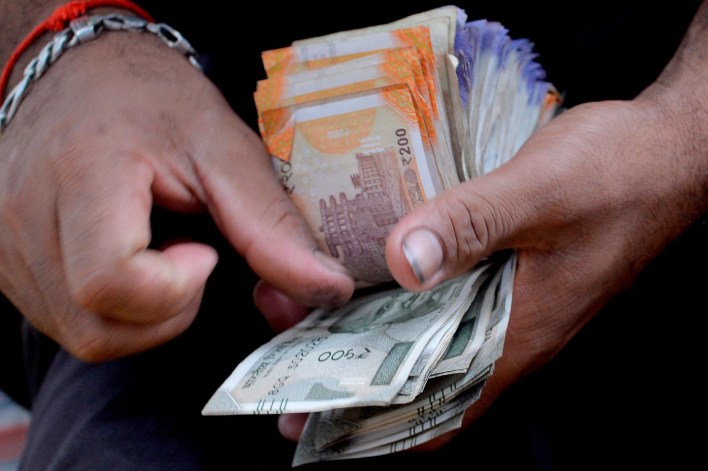 According to a report, the Enforcement Directorate stated that when the police and ED began their crackdown, the lending app companies used cryptocurrencies to extort money. The majority of the money from cryptocurrency assets is sent to Hong Kong through WazirX. We found evidence that fiat money can be converted into Bitcoin assets. Bitcoin assets owned by WazirX, valued at over Rs 100 crore, have been blocked.

Authorities are currently looking into charges of money laundering against many Indian NBFCs and their fintech partners for participating in activities outside the scope of RBI regulations and using dishonest telemarketers to pressure customers into paying exorbitant interest rates. 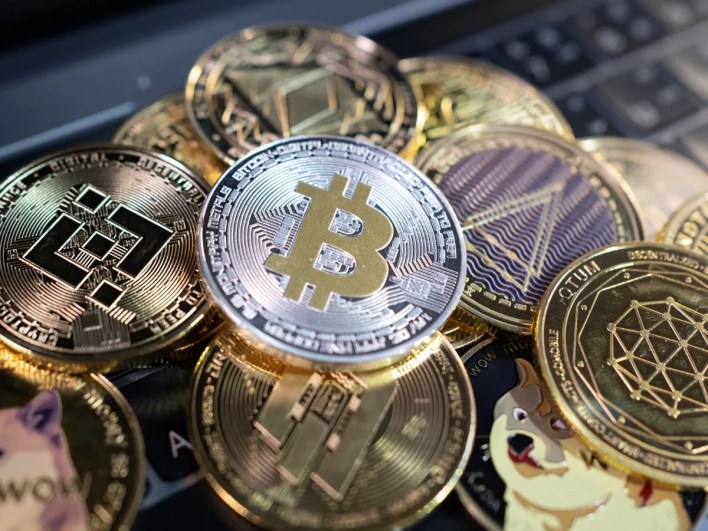 On August 2, Rajya Sabha was told by the Ministry of Finance that the ED is looking into two cases involving WazirX following the Foreign Exchange Management Act of 1999. (FEMA). In addition, it has been reported that Zanmai Labs was using the walled infrastructure of Binance. Furthermore, it was found by the Finance Ministry that none of the transactions on the bitcoin exchanges was added to any blockchains. Because WaxirX permitted the outbound movement of bitcoin assets worth Rs 2,790 crore to anonymous wallets, a show cause notice (SCN), in accordance with FEMA guidelines, has been issued to the company.

The government added that WazirX had granted requests from users who wanted to trade cryptocurrencies using transfers from other exchanges, including FTX, Binance, and others.

On June 11, the ED sent a show-cause notice on cryptocurrency exchange WazirX and its directors, Nischal Shetty and Sameer Mhatre, for allegedly breaking the rules in connection with transactions totalling Rs 2,790.74 crore.

The ED took this move after serving WazirX with a notice under the FEMA Act, according to Rajya Sabha testimony from Minister of State for Finance Pankaj Chaudhary on Wednesday. 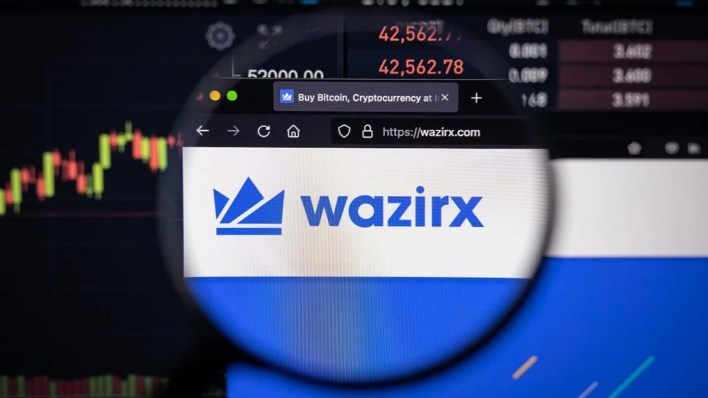 According to reports, the investigation is also connected to the agency’s inquiry into several Chinese lending applications in India. WazirX had used the “walled infrastructure of Cayman Island-based exchange BINANCE,” the paper said, citing Chaudhary’s written response to Parliament. He stated that the blockchains were found to be devoid of any traces of transactions between the two exchanges.

Accusations that WazirX has in the interim been notified of money laundering have been disputed. The statement came after the minister said, according to PTI, that WazirX had been sent a show-cause notice for improperly allowing the transfer of bitcoin assets worth Rs 2,790 crore to unidentified wallets.

In his written statement to Parliament, the minister allegedly stated that WazirX has granted requests from customers from other countries to convert cryptocurrencies on its platform.

Social security schemes should be pursued with vigour by financial inclusion 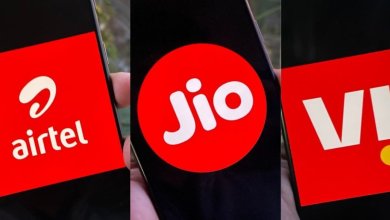 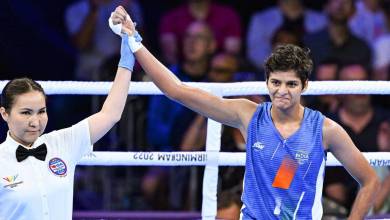 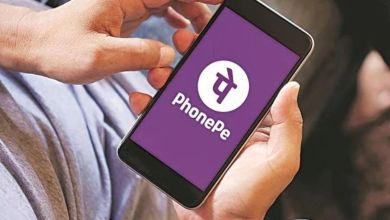 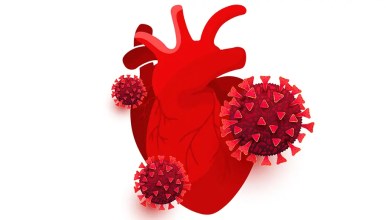