J&K Bank aims to achieve a business of Rs  4,000 crore in the next five years: CEO

According to a senior company executive, J&K Bank has set a long-term objective to grow its business to Rs 4,000 crore with an annual profit of Rs 4,000 crore in the next five years.

According to Baldev Prakash, MD & CEO of J&K Bank, the long-term goals are supported by carefully considering strategies and trackable execution plans that will be routinely reviewed to assure completion of all interim milestones.

“In the long run, we’ve set an aim for ourselves to generate business revenues of Rs. 4 lakh crore with an annual profit of Rs. 4,000 crore in the following five years. We aim to reduce our net NPA to 1% while lowering our gross NPA to below 4%. Our Return on Assets (RoA) long-term goal is more than 1,” he said.

Prakash said, ” The aim is to increase J&K Bank’s market share in the nation from 0.63 per cent to 0.75 per cent while preserving its dominance in the UTs of J&K and Ladakh.”

Prakash responded to rumours that the bank may combine with a nationalised bank by saying, “It’s just a figment of some wild imagination.”

“With improved key metrics and stronger fundamentals, J&K Bank is continuing on its road toward sustainable growth. Our short- to long-term strategies have already been released, and all stakeholders will be able to see the results in the next two to three years.”

In an email interview with PTI, Prakash said: “And all I want to say is that when our Business flourishes to restore its glory, you will see all these rumours discreetly being laid to rest.”

Following the arrest of the former chairman Parvez Ahmad for suspected malpractices, there were many rumours that the J&K Bank might be merged with a bigger bank, like SBI.

According to Prakash, J&K Bank has created a business plan for FY 2022–2023 far in advance to have a head start, and monthly targets have been established for the first time for each business line.

“As stated in our “Mission 2.22 lakh crore” declaration in our business strategy for the current financial year, we aim to cross the total deposits figure of Rs. 1.25 lakh crore while exceeding the total advances target of Rs. 95,000 crore,” Prakash said.
While keeping the liability mix with a CASA ratio of over 55 per cent, he said there would be a strong focus on increasing the asset portfolio’s quality, yield, and diversity.

According to Prakash, the bank is focusing on ramping its business operations with a focus on retail, PSUs, and well-rated corporate borrowers in the Rest of India (ROI).

Through a reoriented business strategy, they hope to raise the share of the rest of India in the bank’s overall loan book to 50% while diversifying the concentration risk in J&K, which is our key location.

“We see pricing and innovation in products as our main tools to help us reshape our Rest of India business story as planned,” he added.

In Jammu and Kashmir and Ladakh, according to Prakash, the bank is putting the focus on underserved economic sectors, mainly housing, which “we see as a major sector for finance in the longer term” and “with a plan to double our funding to the sector by 2025,” in addition to MSME and tourism.

According to him, innovations in agri-related operations are creating new opportunities for financially astute entrepreneurs. 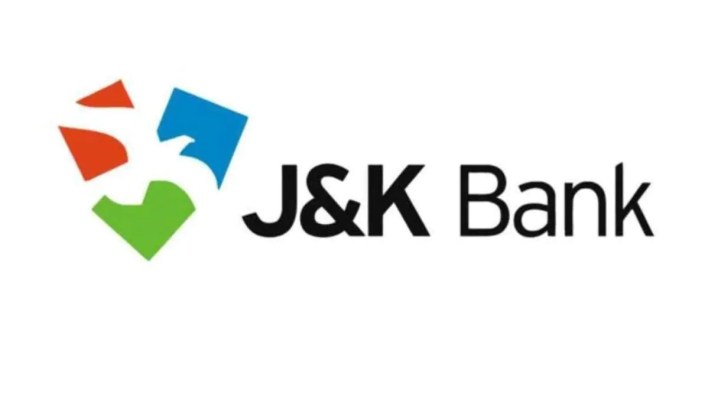 One of the first private sector banks in India, Jammu & Kashmir Bank Limited (J&K Bank), is headquartered in Srinagar, J&K, and has regional offices there and in Delhi and Mumbai.

On October 1, 1938, J&K Bank has established thanks to a letter patent granted by Maharaja Hari Singh, the ruler of Jammu & Kashmir at the time. The Maharaja invited eminent investors to join as the bank’s founding directors and shareholders.

The bank opened for business on July 4, 1939, and was the first state-owned bank in the nation of its kind and makeup. The bank was founded as a semi-state institution with public and state capital contributions that the state government managed.

Following independence, two of the bank’s ten branches—Muzaffarabad, Rawalkot, and Mirpur (now PAK)—along with money and other assets—flew over the Line of Control.
According to the Indian Companies Act of 2013, The Bank is a government enterprise. The bank became a Scheduled bank in 1971, and the Reserve Bank of India designated it an “A” class bank in 1976.

J&K Bank is the scheduled commercial and oldest private sector bank in India. 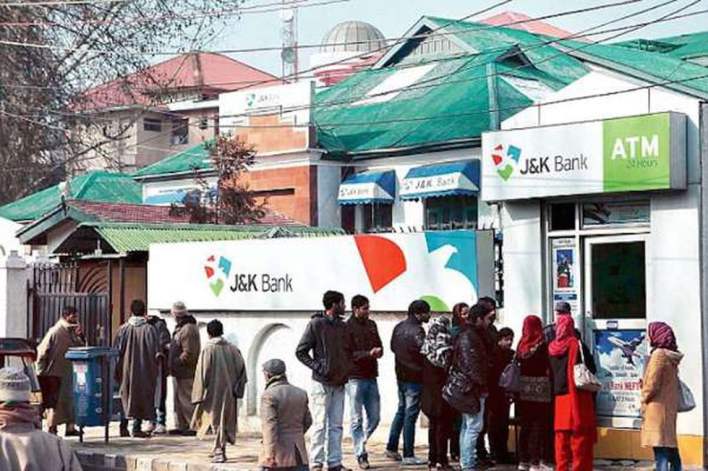 In 2013, the bank celebrated its silver anniversary. The bank generated $1 billion in total revenue and $10 billion in net profit during that year. In its platinum jubilee year, the bank exceeded last annual milestones and the projected target of $1 billion in business on April 1.

On October 1, 2018, the bank commemorated completing 80 years in business under the slogan “80 years of bonding – I swear to strengthen it.”

The bank participated in the “Digital India” goal by ranking among the top 4 banks in India in July 2020 to achieve digital payments targets.

The Bank has partnered with many domestic and international businesses.

To provide its customers with financial services, the Bank has engaged in business relationships with organisations like TATA Motors and Mahindra & Mahindra.

J&K Bank has supposedly faced many accusations of being unaccountable. The Anti-Corruption Bureau launched investigations into suspected corrupt activities by many bank officials, including former bank chairpersons Parvaiz Ahmad Nengroo and Mushtaq Ahmad Sheikh, in 2019, following the creation of the union territories of Jammu and Kashmir. Over “2,500 backdoor appointments” were allegedly made by J&K Bank chairpersons starting in 2011.

See also  Revealing Delhi Master Plan 2041; How Can it Revamp The Outlook of the Economy?

Hilal Rather, the son of former Jammu and Kashmir finance minister Abdul Rahim Rather, was accused by the Enforcement Directorate (ED) in August 2020 of using loans from JK Bank “to splurge on international travels and purchase personal properties in India, Dubai, and the US.” In connection with this, the ED conducted raids in Delhi, Punjab, Srinagar, and Jammu. 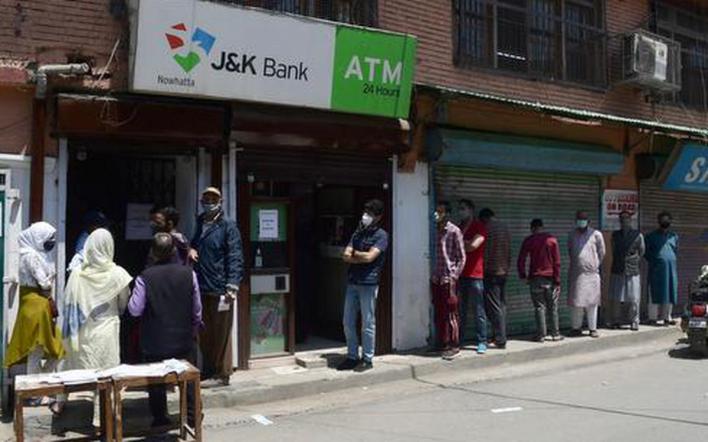 On the strength of higher income, Jammu & Kashmir Bank on Wednesday announced a 59% increase in net profit at Rs 165.9 crore in the first quarter of FY23.

At the same time last year, it had declared a net profit of Rs 104.3 crore.

According to a regulatory filing by Jammu & Kashmir Bank, overall income for the April-June quarter of FY23 climbed to Rs 2,306.26 crore from Rs 2173.92 crore during the same period in FY22.

The total provisioning and contingencies climbed to Rs 381.45 crore from Rs 360.62 crore in the same quarter last year.

The bank’s capital adequacy ratio was 13.02 per cent, far over the legal minimum and up 101 bps from the 12.01 per cent figure from the last year.

According to Baldev Prakash, MD and CEO of the bank, the stated capital adequacy ratio does not account for the quarter’s profit of Rs 165.97 crore, which otherwise would have had a positive impact of about 20 bps.

“However, we have enough capital and will have more room to support our future expansion goals after realising the board-approved capital raising plan of Rs 2,000 crore for the current fiscal year,” he added.