“The Pandemic Is Not Over”: WHO Says COVID Cases Are Rising In 110 Countries.

According to WHO Director-General Tedros Adhanom Ghebreyesus, the COVID-19 pandemic is evolving but it has not yet ended. He warned that infections are rising in 110 countries and are mostly being caused by two quickly proliferating Omicron sub-variants, COVID-19.

According to the WHO Director-General, despite the fact that the worldwide number is generally steady, 19 cases are increasing in 110 countries, increasing the total number of cases by 20% globally. Deaths have also increased in 3 of the 6 WHO regions. 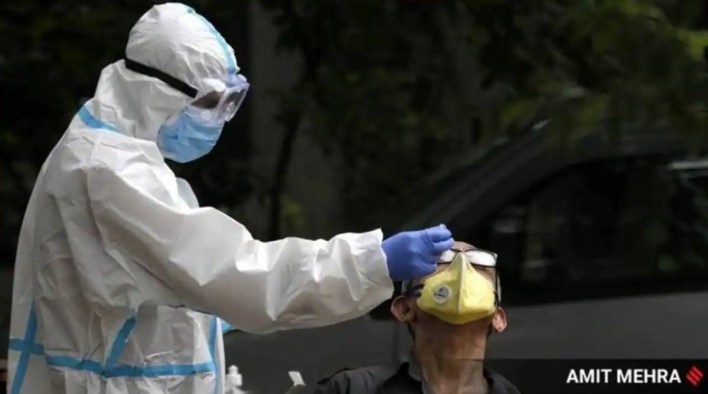 The COVID-19 pandemic, according to the World Health Organization (WHO), is changing but is not yet gone, and more cases are being reported in 110 countries.

“Although the epidemic is changing, it is not yet over. As reporting and genomic sequences decrease, making it more difficult to follow Omicron and analyze future emerging variations, “our capacity to track the # COVID19 virus is in danger,” Tedros Adhanom Ghebreyesus, the director general of the WHO, warned.

According to Tedros, “BA.4 and BA.5 cases are on the rise in 110 countries, driving a 20 percent increase in overall worldwide cases, and fatalities have increased in three of the six WHO regions even while the global figure stays relatively steady.”

Despite broad preexisting immunity to the virus, the BA.4 and BA.5 subvariants have been found all over the world and were the cause of an increase in cases in South Africa in the spring. Some of the antibodies created by infections and immunizations, including illnesses brought on by some older versions of Omicron, can be avoided with BA.4 and BA.5. 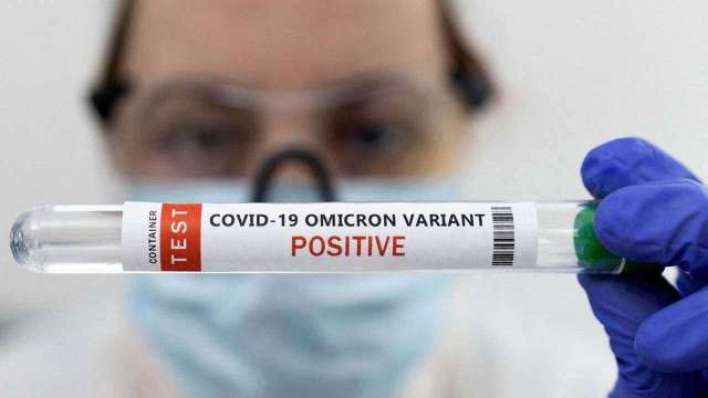 The capacity to monitor the virus is “under threat,” according to Tedros, since reporting and genetic sequences are dwindling, making it more difficult to monitor Omicron and analyze any new varieties.

The WHO director expressed concern about lower-income nations’ weak vaccination rates, which leave them open to potential viral outbreaks in the future. “Nearing the halfway point of the year, when the WHO had urged all nations to immunize at least 70% of their citizens, we now find ourselves in this situation.” Only 58 nations have achieved the 70 percent mark in “objective.” PTI & NYT

During a media conference on COVID-19 and other topics relating to global health, Ghebreyesus stated that the WHO has urged all nations to immunize at least 70% of their populace.

He said that over 12 billion immunizations have been distributed worldwide in the last 18 months.

Conversely, “hundreds of millions of individuals, including tens of millions of health workers and older people in lower-income countries, remain unvaccinated, making them more vulnerable to future outbreaks of the virus,” the head of the WHO stated.

Some have said that low-income nations cannot achieve the 70% objective since just 58 countries have done so, he noted.

Although monkey pox is now not a Public Health Emergency of international concern, DG Ghebreyesus had stated that the emergency nature of the occurrence required strong response measures. 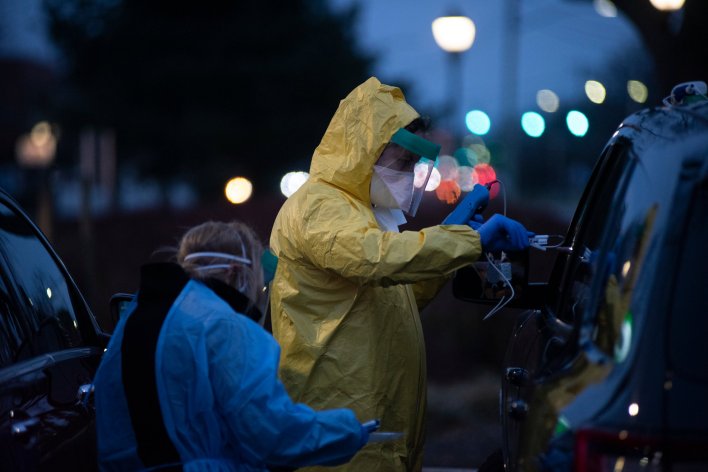 They suggested that, given the changing circumstances, I call them back immediately. I will follow their advice.

The DG stated that young people and pregnant women are at a heightened risk of contracting the infection while voicing concerns over the virus’s continued dissemination.

According to DG Ghebreyesus, quoted in a tweet from WHO, “I am concerned about continuous transmission since it would signal that the virus is establishing itself and it might migrate into high-risk categories such as children, the immune compromised, and pregnant women.”

He added that since 2017, Nigeria has been dealing with an outbreak of monkey pox. The nation has recorded more instances this year, which might indicate that the number meets or surpasses earlier peaks.

More than 50 nations have already confirmed cases of monkey pox, and the trend is expected to continue.

Top 5 Companies That Have Pledged To Go Carbon Neutral