On Thursday, India reported 7,240 new Coronavirus or COVID-19 cases, roughly 40% more than the day before, as infections spiked in states like Maharashtra and Kerala. Since March 2, the number of daily cases has increased at the fastest rate. On Wednesday, India experienced a roughly 41% increase in daily COVID cases, with 5,233 infections recorded.

According to the government figures updated at 8 a.m., the total number of dead has risen to 5,24,723, with eight new fatalities. Since the start of the pandemic, the whole country of India has reported 4.31 crore Covid cases.

Maharashtra reported 2,701 new cases on Wednesday, the highest number since January 25. Mumbai was responsible for at least 42% of the illnesses. One case of B.A.5 variation has been documented in the western state. 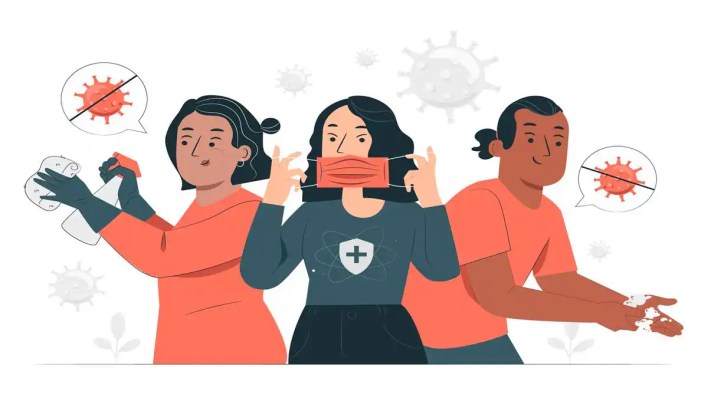 In the previous 24 hours, countries including Kerala have reported 2,271 new Covid cases. In just one week, the southern state has reported 10,805 new infections. According to news agency ANI, which cited official sources, the Union Health Ministry is constantly watching the situation in states such as Maharashtra, Kerala, Delhi, and Karnataka and has instructed them to implement the five-fold plan and increase testing.

According to a news panel, the Ministry has also directed the States to keep an eye on clusters of new COVID cases and adopt COVID best practices.

“A few states are contributing more cases to India’s total, indicating the likelihood of infection spreading locally. As a result, it is necessary to take a risk-based strategy for public health interventions without jeopardizing the progress accomplished thus far in the fight against the epidemic. “In a letter to the five states, Mr Bhushan stated.

Why are the Covid cases increasing?

There are no such predictions or information about the sudden increment in the coronavirus cases. However, the government has applied the guidelines, rules, and regulations to be followed. But are the citizens really following them? 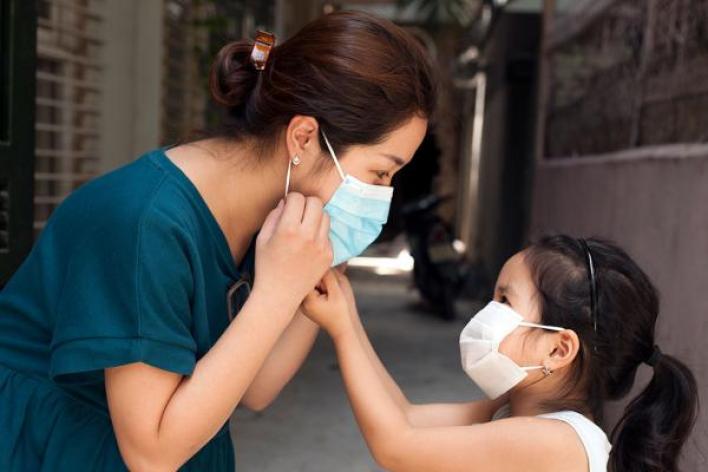 Some of the citizens may, however, have followed the guidelines, but some may wonder why that the coronavirus and the pandemic will not come back to India.
In this scenario, the sudden increase in the cases has implied that the virus anytime can step back into the country, causing many deaths.

Some people may also wonder that the cases are increasing due to some new variants that have the potential to bring the amid pandemic back in the country. 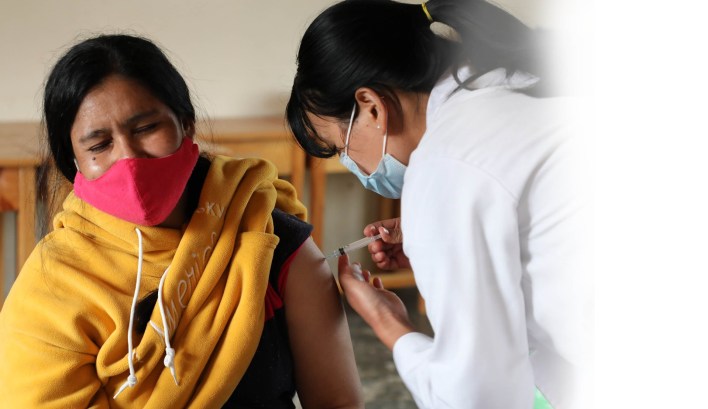 The Indian government has been continuously advertising their work and dedication to providing vaccines to each and every citizen of the country, but now the question arises that if vaccination has been on such a large scale that crores of the population are vaccinated, then how come the rapid rise in the cases have been observed? Is the government lying about the vaccination or the cases shown on the database are fake?

The role of media in international relations