The rupee depreciated 19 paise to close at 79.64 against the US dollar on Thursday as a strong American currency overseas and a rebound in crude oil prices weighed on the investor sentiment.

The US dollar traded strong against other Asian currencies after the minutes from the Federal Reserve meeting hinted that it would pitch for aggressive interest rate hikes ahead to fight inflation. 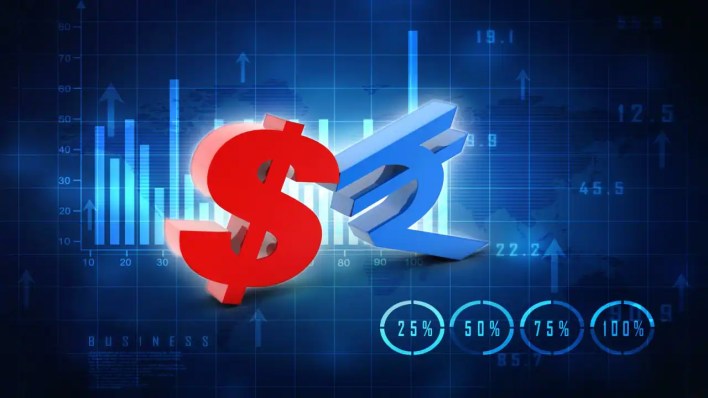 It finally ended at 79.64 against the greenback, down 19 paise over its previous close.

On Wednesday, the rupee gained 29 paise to settle at 79.45 against the dollar.

Most Asian and emerging market peers weakened led by a decline of the Chinese Yuan, while a rebound in the crude oil prices also weighed on the local unit this Thursday. In the overseas markets, the US Dollar Index hovered above USD 106.50 levels this Thursday afternoon trade lifted by hawkish Fed minutes.

The dollar index, which gauges the greenback’s strength against a basket of six currencies, rose 0.10 per cent to 106.68.

Foreign institutional investors turned net sellers in the capital market on Thursday as they sold shares worth Rs 1,706 crore, as per exchange data.

“Looking ahead, the hawkish statement from the Fed could continue to push the dollar higher, which in turn will keep the domestic currency under pressure,” Iyer said.

But the currency movements will now be data-dependent as well as assessments of how the economy is adapting to rising interest rates.

Domestic dollar demand from importers, hawkish Fed and a bounce in crude oil prices could continue to keep the currency under pressure, Iyer noted.

“Indian rupee opened gapped down tracking weaker regional currencies, a rebound in oil prices and weak risk sentiment. The local unit has been range-bound for the past few weeks as inflows started from institutions while major currencies underperform against the US dollar,” said Dilip Parmar, Research Analyst, HDFC Securities.

Parmar further noted that “we expect further compression before the next trend emerges as USD/INR has been trading in a narrow range of 79.20 to 79.85 since August 04”.

List of IFSC Code of  CREDIT SUISEE AG for 2022