There are places in the states of the United States of America where studies have shown that men live longer than women. But there might be a general confusion as to why that happens? The scientists were boggled with the same question and this is when they tried to decipher what is the cause. It started with a genetic arrangement and it was shown that genes only accounted for about 25% of their longevity. So what was the real reason and cause of these men living longer than their female counterparts? The other 75% is purely stated in their lifestyle.

What did they do right? 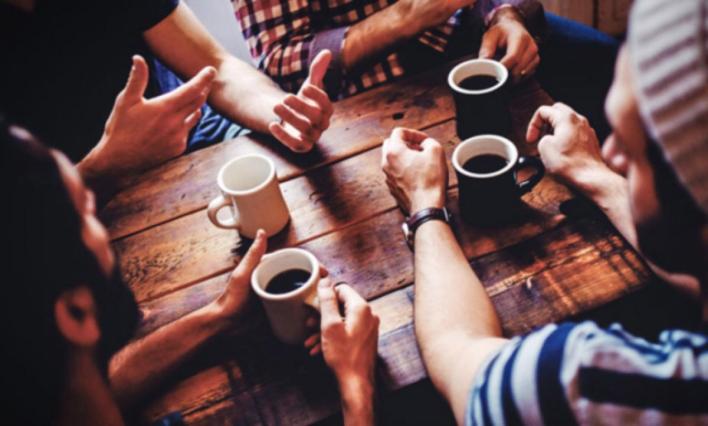 So if you can see their houses and the placement, most of them were tightly placed and right next to each other. This is when it was drawn to the conclusion that the villagers were always intersecting with their neighbors and since the spaces are packed, communication became a day to day task. If you walk through the village then you can feel that there are hundreds of pairs of eyes watching you since the population is dense along with the spacing of the houses which are right next to each other.

Our priorities change as we move towards and forward the industrial revolution. In the purely metropolitan city, people barely have time in their hands so that they can smile at their neighbors while leaving for the office. Socialization is one of the greatest skill which has kept the bond of mankind alive and strong. With socialization, the secret to living longer is now at everyone’s fingertips. Now social isolation is one of the greatest public health hazards that happens to around 67% of the Americans in the US alone. Around the whole world, the number is still raging.

One of the populations has over 2-3 people to lean on. In today’s world, putting our trust in someone is as hard as it sounds. This is why our previous generation is happy and still content with life because we are likely to experience the blues but they had their celebration. Back in the days, everyone used to meet and greet each other in the sense of lifestyle and having to celebrate over norms. In today’s generation, we can see a general lack of trying hard and connecting with people from all around.

So, what is the secret?

When an old man aged 101 was asked, why did he live so long, he jokingly said that ‘no one has to know my secrets’. This is unlike the rest of the developed world where happiness lies in the fact that socializing with your neighbor was a mandatory regime as the first thing in the morning. Our previous generation consists of kind people who know how and what to say upon meeting but our generation is still struggling to put words and form a steady sentence while meeting someone. This is why the secret to having a longer and better life is to socialize and live off with friends.

Success within is can be prominent in all sense

What we have learned in this world is that the relationship that we have with our age and the chance of success can be beam if we think it that way. With the idea of network and expertise in life, we tend to move forward and discover the different parts of life and what can astound us. Yet when we age, we have a different idea of what we can do and how much we can achieve. And also there is always a connection between us and our goals which makes us different than the lot. As we grow old, we have experience which can influence our choices better.

What happens with the correlation between age and success?

What we experience in our lives is completely different when we age. When we are young, we experience beliefs that we take care of and make sure that our future selves can have it different. And mainly, success is completely defined by the network that we are part of. Our networks have the ability to pull us back and push us forward and thus give us the power to change the way we view the world and the perspective that lies right around us. And we can be curious to know that the knowledge put around with big data and network connections are the bigger quantity of what we can manage over time.

This is a complete result of it. What we see is a network of galleries inside a museum which helps us to connect with one another. And that we map out the possibilities and we can able to predict that most of them are accurate and the success of an artist is purely determined on the first exhibits that are shown in the gallery of the museum made and filled out with networks. This is the main determinant that keeps us connected with our age and the success we paint.

It is a part of life

We often paint the pages in our life with the images that we want to see and that we would like to create. This is why we have a performance set in our minds which can help us to move towards the goal. With the type of performance we have, it is easy for us to acknowledge the success type that we will face in life. So the main context can be drawn back to is that, success is not a determinant of what age we hold. It is completely the choice of a network that prevails.