The Source of Adani’s Billions. Take A Look

The Adani Group has made strides recently, securing around 35 deals.

The bellwether firm has been investing in a variety of new industries, both organic and inorganic, in order to grow. As of now, the firm has more than 10 different sorts of enterprises, ranging from new-age sectors like data centres and green hydrogen to more traditional infrastructure like cement.

Gautam Adani, a first-generation entrepreneur with a net worth of more than $107 billion, is the driving force behind the group’s rapid diversification. He has been broadening out after spending over two decades developing a coal empire. He is now turning to become the world’s largest generator of green energy.

The wealthiest individual in Asia this year, according to Bloomberg’s Billionaires Index, is the busiest dealmaker. It didn’t last long, though, as he and Mukesh Ambani are locked in a bitter battle.

The title has been changing hands every few days due to the continual fluctuation in the value of Ambani’s crown jewel, Reliance Industries Ltd.

While Adani and Ambani have a few things in common, they have different ways of accumulating riches. Unlike Ambani, Adani has risen rapidly in a short period of time.

Adani’s entire wealth was only $10 billion two years ago, less than a tenth of what it is now. This begs the question: what drove Gautam Adani to become Asia’s wealthiest man so quickly?

While it is difficult to pinpoint the major reason for Gautam’s success, one can get a good sense by looking at the valuations of his group firms.

With this in mind, let’s take a look at the seven publicly traded Adani stocks with a market capitalisation of more than $170 billion. 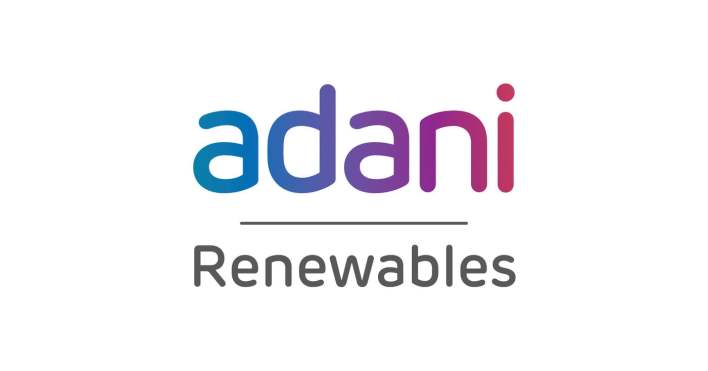 Adani Green Energy Limited (AGEL), located in Ahmedabad, Gujarat, is an Indian renewable energy firm. The company manages the Kamuthi Solar Power Project, which is one of the world’s largest solar photovoltaic facilities.

AGEL was awarded the world’s largest solar bid, valued at $6 billion, by the Solar Energy Corporation of India in May 2020. AGEL will construct an 8000 MW photovoltaic power plant as part of the offer.

AGEL revealed its decision to purchase SB Energy Holdings Limited, which is financed by SoftBank Group Corp, for $3.5 billion in May 2021.

The company now has a project portfolio of approximately 20 gigawatts as of March 2022.

While the company’s revenues have increased tenfold in the last five years, a total loss of $462 million has been transformed into a profit of $4.8 billion over that time. 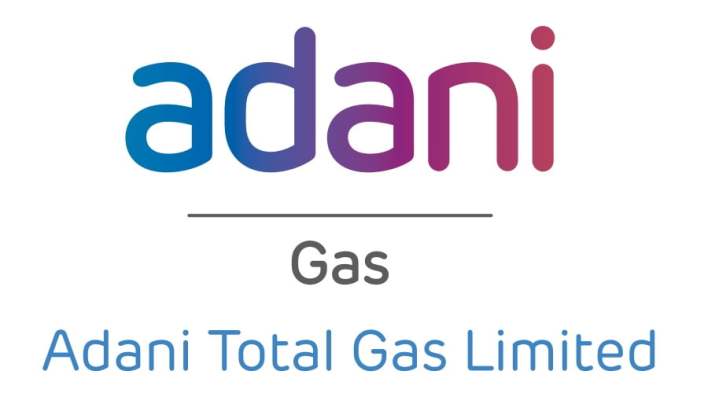 The company’s overall revenue has increased at a CAGR of 24.5 per cent over the last five years, while its net profit has increased fivefold. 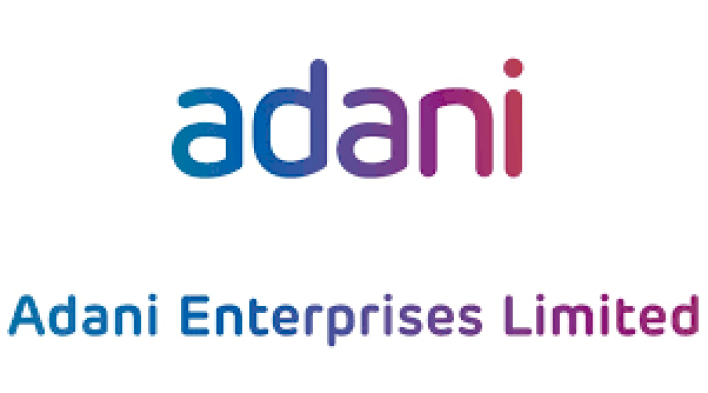 Adani Enterprises is a holding company that is primarily involved in the mining and selling of coal and iron ore on a standalone basis, as well as serving as an incubator for the Adani Group’s new business projects. Adani Wilmar (food processing), Adani Airport Holdings (airport operations), and Adani Road Transport are its three primary subsidiaries (road development). The company is also involved in solar PV module manufacturing, water infrastructure, data centres, agri-output storage and distribution, defence and aerospace, bunkering, rail and metro infrastructure, real estate, financial services, oil exploration, petrochemicals, and cement through its other subsidiaries.

The holding business had a CAGR of 13.3 per cent over the last five years.

Due to the promoter’s acquisition spree, the net profit has remained flat, owing to the fact that most of the new businesses are still growing and have yet to produce a profit. 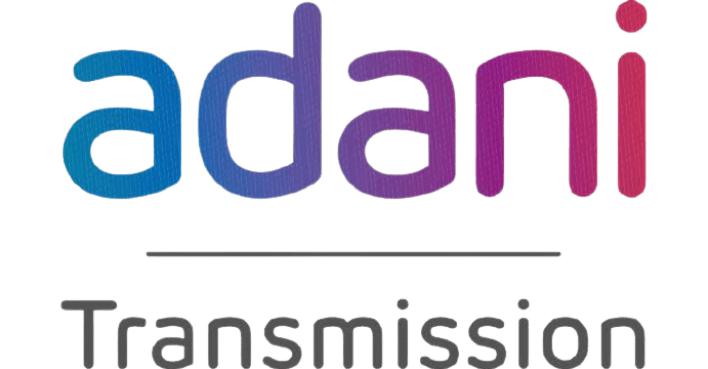 After separating the ten-year-old transmission business from Adani Enterprises, Gautam Adani established Adani Transmission in December 2015. The business became the primary custodian for almost 3800 circuit kilometres of transmission lines starting from the Mundra Thermal Power Station, connecting Mundra–Dehgam, Mundra–Mohindergarh, and Tirora–Warora at the time of its formation.

The corporation competes with India’s government-owned Power Grid and has a large presence in the country’s western, northern, and central areas.

The electricity distribution arm’s business has grown at a 31.4 per cent compound annual growth rate (CAGR) over the last five years, with a 23.6 per cent CAGR in profitability. 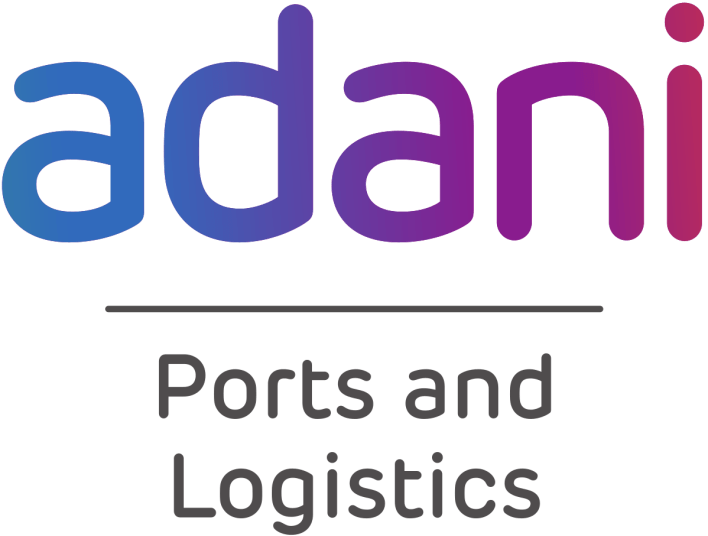 Karan Gautambhai Adani serves as CEO, and Kamlesh Prabhudas Bhagia serves as COMPANY SECRETARY at Adani Ports And Special Economic Zone Limited India. As directors, Karan Gautam Adani, Nirupama Rao, Avantikasing Aulakh, and seven other people are now involved. The corporation began operations at Mundra Port and now has a total of ten ports in India, with 45 berths and 14 terminals spread across six states.
Unlike other big ports, the Adani port is able to choose its own tariff system.

It also has a competitive edge because of its proximity to the national capital region (Delhi, Gurgaon, and Noida), a deeper draught that allows it to accept large ships, and natural protection from adverse weather. 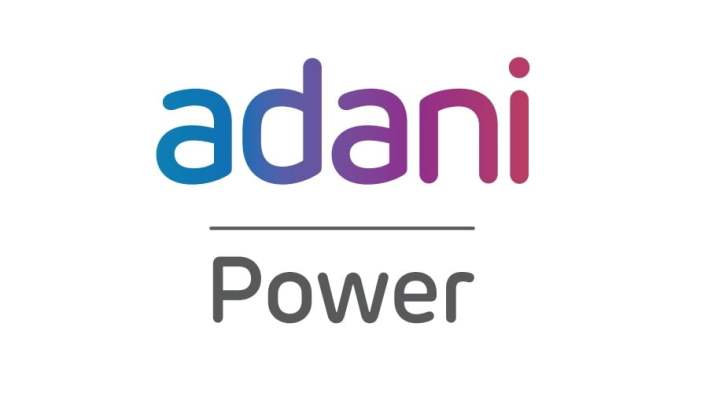 Adani Power Ltd is an Indian power and energy firm headquartered in Khodiyar, Ahmedabad, Gujarat. It is a subsidiary of the Indian conglomerate Adani Group. It is a privately owned thermal power plant with 12,450 megawatts (MW) capacity. It also runs a 40-megawatt solar project in Naliya, Bitta, Kutch, Gujarat. It is India’s first supercritical technology synchronisation firm.

The company has received many awards and accolades. At the 18th Regulators & Policymakers Retreat in 2017, it was selected the Most Innovative Young Power Professional by IPPAI (Independent Power Producers Association of India). In Singapore, CSR Works International, with the cooperation of the British Chamber of Commerce and the Canadian High Commission, awarded the firm the award for best sustainability reporting in Asia. Srishti Publications awarded it the Recognition for Best Environmental Management Practices in 2018.

It may be the only company that hasn’t had a five-year CAGR in the double digits (4.2 per cent).

On the other hand, profits compensate for any lack of growth, having increased from a loss of 61 billion to a profit of 49 billion in the last five years. 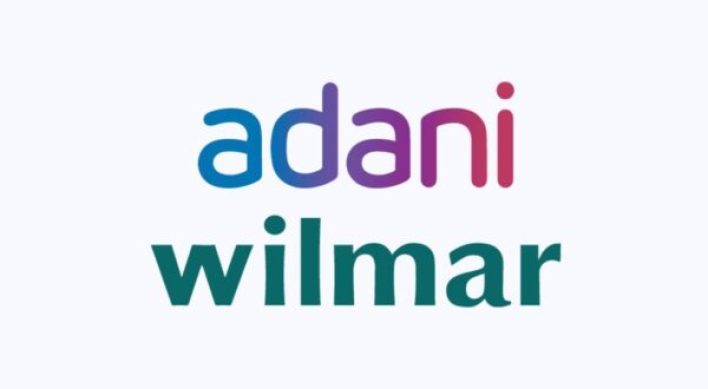 Adani Wilmar is one of the few significant FMCG food firms in India that provides most of the important kitchen commodities for Indian consumers, such as edible oil, wheat flour, rice, pulses, and sugar. Their products are sold under a variety of brand names and range in price to appeal to a wide range of customers.

It is a joint venture formed in January 1999 by the Adani Group, a multinational diversified business group with significant interests in the transportation and logistics, energy and utility sectors, and the Wilmar Group, one of Asia’s leading agribusiness groups and one of the largest listed companies on the Singapore Exchange by market capitalisation as of February 2021. It benefits from its solid parentage as a joint venture between the Adani Group and the Wilmar Group.

The company benefits from the Adani Group’s vast knowledge of local markets, domestic trade experience, and superior logistics network in India, as well as the Wilmar Group’s worldwide sourcing capabilities and technical know-how.

The billionaire’s FMCG division has doubled revenues and quadrupled profits in the last five years.

Despite their wide range of operations, Gautam Adani’s businesses have a few elements in common. They are not only market leaders in their industries, but they also command expensive prices.

Adani Green and Adani Total Gas have high PE ratios and control a major portion of his fortune.

But does it add up? And what sets them apart from other companies?

Nothing, to be honest.

Even when you take into account their extraordinary growth, leadership status, and the fact that their enterprises are aligned with the government’s objectives, these astronomically high valuations are ludicrous. Especially from the standpoint of a good investment.

As Warren Buffet would say –

A too-high acquisition price for the stock of an exceptional company can reverse the impact of a future decade of favourable business growth.

As a result, it’s safe to infer that the markets are awash in Adani stock. Some call it FOMO (fear of missing out), while others believe he is now too big to fail. Forgetting about the tumultuous history of similarly overvalued firms marketed as “too big to fail.”

Finally, the combined market value of all of these firms makes Gautam Adani one of Asia’s wealthiest individuals.

However, Gautam Adani’s title is in jeopardy because of these companies’ high valuations.

Furthermore, his commercial empire has earned him not just a place among the world’s top business houses but also as one of the world’s most indebted firms.

This is unsurprising given that Gautam’s expansion has been fueled by massive borrowing.

The majority of his businesses have relied heavily on debt to fuel their expansion.
And now, with the rising interest rates financing this mammoth debt (of over ₹ 2,000bn from his listed entities) can become a concern, putting a lot of pressure on the group companies to improve their profitability.