Cryptocurrency is a word that is very much in trend nowadays and in that market, the name Shiba Inu is very popular. This coin is created as a meme coin in the name of a dog breed. It was created as a dogecoin rival which is also a crypto token. Now Shiba Inu is booming and no one had believed that this meme coin can rise this much.

Despite receiving a cold shoulder from Elon Musk, the world’s richest man, meme cryptocurrency It has continued to rise with a remarkable increase. Shiba Inu dubbed the “Dogecoin killer,” which rocketed to new highs over the weekend, quite becoming the 11th-largest cryptocurrency by market capitalization in this time.

The meme currency has gained over around 35% in the last 24 hours and has more than doubled the value of investors in the last week. The increase was fueled mostly by two factors. One, there were unsubstantiated speculations circulating in the crypto community that the coin would be listed on Robinhood, a popular stock trading app. Elon Musk, the tech entrepreneur who tweeted a snapshot of the SHIB token going to the Moon, was another cause for its quick increase. This coin surge, however, was short-lived. According to Coinmarketcap.com, Shiba Inu has recently risen to become the 11th largest cryptocurrency.

For crypto aficionados, the newest run-in This coin is more perplexing since Tesla CEO Elon Musk has shunned the joke token. Cryptocurrency is notoriously volatile, but demand for digital currency has already increased during the outbreak, which helps to keep its value high. According to the erratic technocrat, he does not possess any Shiba Inu tokens.

So, what is the specific reason behind it that you must all be asking this question?

But before answering the questions let us know more about It.

What is Shiba Inu? 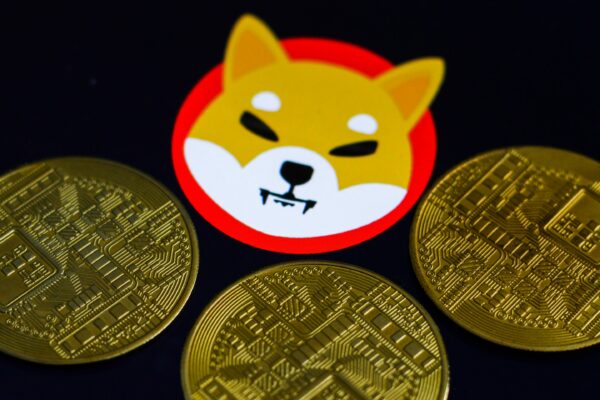 It is a digital currency or a cryptocurrency that was made as a meme coin which is based on ethereum blockchain technology. Shiba Inu coins were created in 2020 August by an unknown person no one knows whatever known only as Ryoshi, who is said to be based in China. Meme coins are coins that are created just for fun or as a joke. Dogecoin, a more mainstream joke coin that was preferably formed as a satirical take on bitcoin, that inspired and motivated the creation of the token.

At first, no one believed that This coin can be that successful. Shiba Inu, named after one of the Japanese dog breeds, began trading at a modest level but gradually increased. It even outperformed Dogecoin, which garnered the moniker “Dogecoin killer.” But as of now It had jumped around 700% and was a the top 10th position as of yesterday surpassing dogecoin. On the 16th of September, 2020, it was listed and defined on the major crypto exchange platform in Coinbase, and it is now used for different payments by several sports teams and theatres.

and holding the market cap of around  $38 billion and now sitting at 11th position. 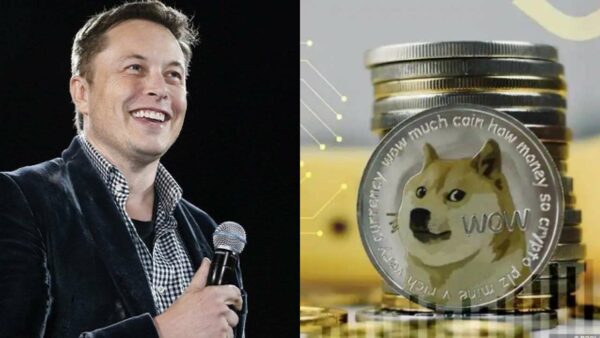 As we all know in recent days It has seen a huge jump in its price.

Recent days, This coin has jumped around 45% and still hovering around that level.

The sudden rise of Shiba Inu is because of information that it is going to list in Robinhood.

Robinhood is a platform where you can buy stocks and crypto both and it has a good reputation in the crypto exchange.

As this information was out it has pumped a lot and surpassed its previous all-time high.

But after pumping it had seen a little bit of resistance at $0.0000778 because that point is the important resistance.

Another reason for the booming of Shiba Inu is that 10% of its token has been burnt. This means that those 10% Shiba coins are no more in existence. As we all know the relationship between demand and supply so when supply decreases demand automatically increases.

And this leads to an increase in price and the same thing has also happened with Shiba Inu. 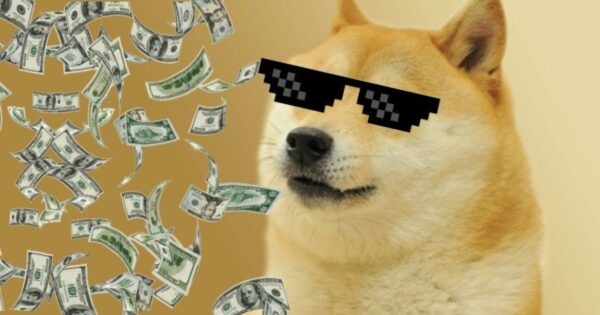 We can say that Shiba Inu has a good backed upholders reason behind saying this that Elon musk has tweeted that he doesn’t hold any Shiba Inu.

And after this tweet, Shiba Inu’s price hasn’t seen such a huge dump. This proofs that Shiba Inu has a good backup army behind it.

Cryptocurrencies are very volatile and these types of meme coins are much more volatile.

So I will suggest you have some knowledge and good research before you invest.

EDITED AND PROOFREAD BY: NIKITA SHARMA 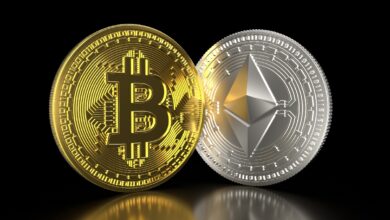