T’Juan AKA The Mystery Kid is one music artist who has constantly reinvented himself and surprised his fans. The singer is the voice and artist of the legendary mixtape series WRPR Real Positive Radio. The same was hosted by world-renowned Bigga Rankin. T’Juan is also a 3x Billboard TOP 30 recording artist and there are so many honours that he has received.

Speaking about the same, T’Juan said, “When I started off as an artist, I always felt connected to my spiritual side. Honestly I feel that the difference between who you are and who you want to become is what you learn in between. As a musician, I am connected with my music and with my Lord. These two things have shaped me as a person. “ 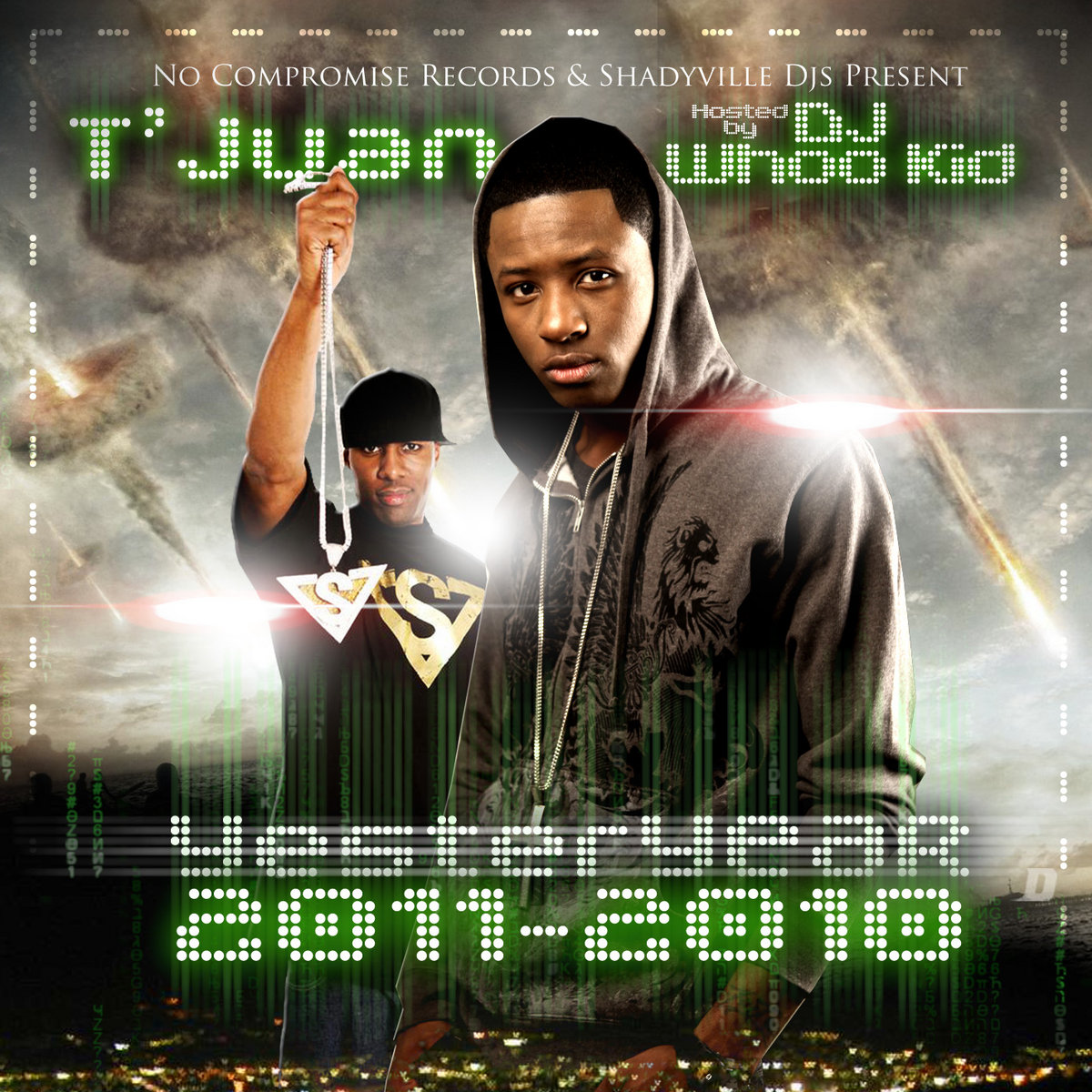 He then added, “I am a single father, so for me, it is all the more important to be an example for my son. I am an artist but also a spiritual man”

New NFTs CycloTurtles: Here's Everything You Need To Know