According to a new survey, the Top plastic polluter companies in the world in 2022

The top plastic polluters worldwide are the Coca-Cola Company, PepsiCo, Nestlé, Unilever, and Mondelez International, according to a report from Break Free From Plastic. Mars Inc., Procter & Gamble, Philip Morris International, French food firm Danone, and Ferrero Group are listed after these. For five years straight, The Coca-Cola Company has been cited as the worst polluter of plastic.

PepsiCo was the leading plastic polluter in India in 2022, followed by Perfetti Van Melle, the manufacturer of chocolates including Mentos and Alpenliebe, and CG Foods India, a company that makes instant noodles and snacks.

Food packaging, household goods, and other packaging materials were the most prevalent plastic products detected in India, according to the 2022 Brand Audit by Break Free From Plastic.

A worldwide movement called Break Free From Plastic aims to do rid of single-use plastics among other things. According to the report, flexible packaging and single-serve sachets are alarming trends across Asia and Africa. Companies intentionally market products in small quantities at a low cost in Asia by selling food, personal care, and household goods in sachets to consumers in emerging economies. 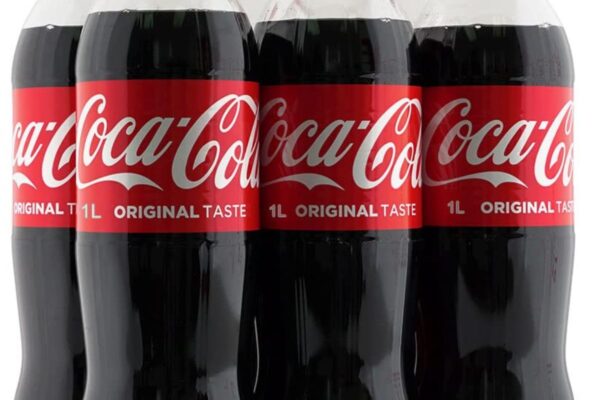 For the past five years, from 2018 to 2022, Break Free From Plastic has examined the plastic epidemic in India and around the world. Karnataka Milk Federation (KMF), Tamil Nadu Co-operative Milk Producers’ Federation, SS Food Products (a producer of baking goods), and Perfetti Van Melle were the top polluters in India in 2021, 2020, 2019, and 2018, respectively.

Plastic pollution on a global scale

The Coca-Cola Company, which is also the main corporate sponsor of COP27 in Egypt, is listed by Break Free From Plastic as the world’s top plastic polluter for the fifth year in a row.

The following worst pollutants in the world in 2022 were PepsiCo and Nestle.

Governments must compel polluters to spend money on reuse and alternate product distribution methods that prevent the issue from arising in the first place, according to Von Hernandez, the worldwide coordinator for Break Free From Plastic. They should not Greenwash their photos.

The survey stressed that fast-moving consumer goods (FMCG) businesses with headquarters in Europe and the US, which manufacture millions of tonnes of single-use plastic, are the top plastic polluters, not countries.

Food and beverage wrappers, bottles, and sachets have consistently been the top product kinds documented each year across all areas.

By developing a global plastics treaty that reduces plastic production, holds companies responsible for the pollution they cause, and mainstreams reuse-based alternatives, governments around the world now have the justification and opportunity to effectively address and reverse the plastic pollution crisis, according to Hernandez.

The next five years will be shaped by important new fronts in the fight to stop plastic pollution, such as legal lawsuits against corporations and a robust policy against the plastic catastrophe, the paper claims. 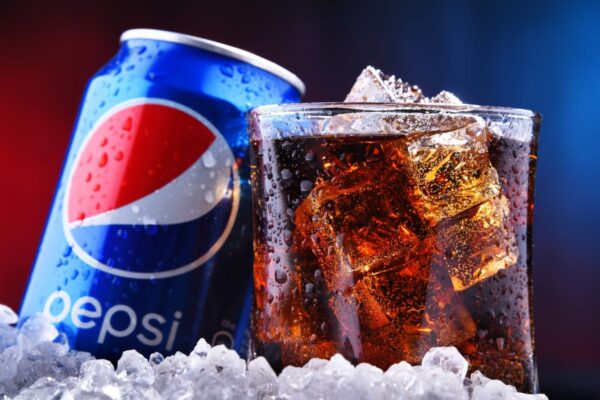 The Ellen MacArthur Foundation’s New Plastics Economy Global Commitment was signed in October 2018 by seven of the ten worst polluters: The Coca-Cola Company, PepsiCo, Nestlé, Unilever, Mondelez International, Mars, Inc., and Colgate-Palmolive. It calls for them to “eliminate all unnecessary plastic” while reusing or recycling plastic items in a circular system and developing more sustainable alternatives.

But according to the organization, the consumption of virgin plastic by its signatories fell by just 0.1% between 2018 and 2019. Coca-Cola increased the amount of plastic it uses in the meantime.

According to Break Free From Plastic, these large firms are producing so many single-use plastics that the amount produced could quadruple by 2030 and triple by 2050. The effects of such a rise on natural systems, climate change, and human health would be catastrophic.

In comparison to last year, the BFFP documented 2,102 more pieces from Coca-Cola in 14 additional countries, indicating an increase in the company’s plastic waste.

How did the Plastic Polluter businesses respond? 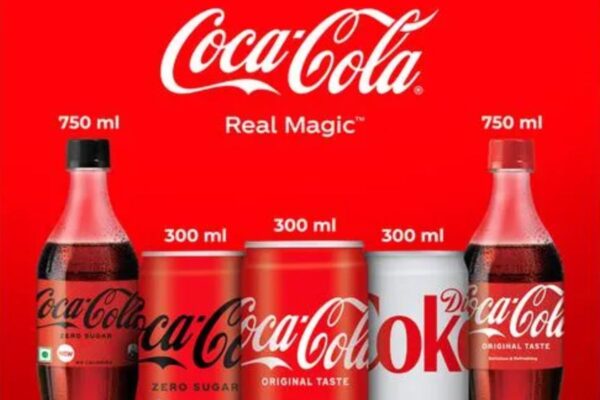 Coca-Cola informed The Guardian that the company is working to address the problem of packaging waste. We have the promise to return every bottle by 2030 so that the plastic may be recycled into new bottles and nothing ends up as litter or in the oceans, according to a spokeswoman. Bottles made completely of recycled plastic are already available in 18 markets globally, and this number is gradually growing.

According to a Nestlé representative, Fast Company “We are aware that we must play a significant part in developing long-term solutions to the problem of plastic waste. We are working harder to cut our use of virgin plastics by one-third and to make all of our packaging recyclable or reusable by 2025.

Currently, 66% of our plastic packaging and 87 per cent of our overall packaging are recyclable or reused. Even though we are making significant strides toward sustainable packaging, we are aware that more work remains. Establishing a circular economy where waste is reduced and already available resources are utilized is our aim.

PepsiCo’s spokesperson told Newsround that they place a high priority on environmental protection “We’re still making a lot of effort to use less plastic and incorporate more recycled plastic into our packaging.

As we work together to change how we use and recycle plastic packaging, it’s great to see so many people getting involved in initiatives we support like the Our Crisp Packet Recycling Program and the Great British Spring Clean.”