What does Gujarat’s bill to legalise unauthorised building across the state contain?
The Bill will legalise tens of thousands of illegal structures for real estate built in the state prior to October 1, 2022. Is this unusual behaviour on the part of the government? We clarify.

The Gujarat Regularization of Unauthorized Development Bill, 2022, the first Bill to be introduced in the new Assembly following the BJP’s landslide victory in the state’s election, is scheduled to be introduced on Tuesday (December 20).

The Bill will legalise thousands of illegal real estate structures built in the state prior to October 1, 2022, and is anticipated to be introduced during the first session of the 15th Assembly.

What inspired the bill’s introduction?

According to the government, rapid urbanisation has increased the size and scope of urban areas, which has led to a significant number of buildings being erected without authorization or in violation of the law. The government believes that massively demolishing or altering the buildings could lead to issues with law and order.
The government claims that such action could also cause “hardships to the common man” because many people would be made homeless and lose their jobs.

The proposed law will regularise unauthorised buildings and structures in cities all across the state upon payment of a compounding fee. It will replace an Ordinance that was promulgated in October 2022 prior to the Assembly elections.

Is this unusual behaviour on the part of the government?

Similar laws were passed by the government in order to legalise unauthorised development in the state in 2001 and 2011. Prior to November 22, 2000, illegal constructions were sought to be legalised by legislation passed in 2001. Prior to March 28, 2011, illegal constructions were legalised by legislation passed in 2011. The government has introduced a law of this nature three times in just over 20 years.

The government claims that previous laws “did not provide desired results” and that a significant number of buildings have not been regularised and still do not have building-use permits.

Although the government has never disclosed the total number of illegal constructions that have been legalised in Gujarat over the past 20 years, Vallabh Kakadiya, a former Rakhial MLA, claimed in 2018 that the government was working to legalise 80% of the real estate construction on a 16-kilometer stretch between Naroda and Nikol in the eastern part of Ahmedabad city.

What types of illegal real estate developments can be made legal?

According to the Bill, all unauthorised construction will be prohibited in Municipal Corporation, Municipality, and State Development Areas. Margin, built-up area, building height, change of use, covered projections, parking, sanitary facilities, and common plot violations can all be rectified.

A fund for infrastructure development will receive credit for the fee charged for legalising the illegal constructions. The “impact fee” in the fund must be used to add to, upgrade, or build infrastructure facilities, such as those for parking, environmental improvement, and fire safety. The laws passed in 2001 and 2011 both included such a fund.

Exist any buildings that can’t be regularised?

unapproved constructions on property owned by the government, a local authority, a statutory body, or if the government has allocated the land for a particular use; Constructions on land used for road alignment, those on land set aside for development plans or town planning schemes, those on land used for water bodies, water courses, such as tank beds, river beds, or natural drainage, areas designated for obnoxious and dangerous industrial development, and playgrounds attached to educational institutions, cannot be regularised.

The FSI (Floor Space Index) in a zone must be greater than 1, projections must not extend beyond the plot line, and a change in use must not pose a risk to public safety before permission for regularisation can be granted.

The implementing authority will be who?

The Bill allows for the designation of the municipal commissioner, the Development Authority’s CEO, or the chief officer of the municipality as the designated authority. As the recently passed law to regularise illegal structures has been challenged before the Gujarat high court, those who made illegal constructions and violated civic norms while constructing buildings may not see any relief anytime soon.

After the petition’s preliminary hearing, a bench of acting chief justice Bhaskar Bhattacharya and justice JB Pardiwala sent notices to the state government and continued the case for a second hearing three weeks later.

On Friday, a man named Shivlal Purohit challenged the Gujarat Regularisation of Unauthorised Development Act, 2011, which contains provisions for the recovery of impact fees in order to regularise illegal constructions. Amit Panchal, the attorney for Purohit, argued before the court that the rule gives officers unrestricted authority to regularise developments without parking spaces and fire safety precautions. The Act and Rules jeopardise the structural integrity of the unauthorised construction, endangering human life and safety.

Additionally, he claimed that the Act and Rules as they are currently written do not impose liability and accountability on the officers who approve and regularise the unlawful development, which would fuel widespread corruption and unlawful behaviour.

Panchal added that the Act was introduced in order to benefit politically at the expense of law-abiding citizens by shielding, encouraging, and facilitating a select few people’s illegal behaviour. 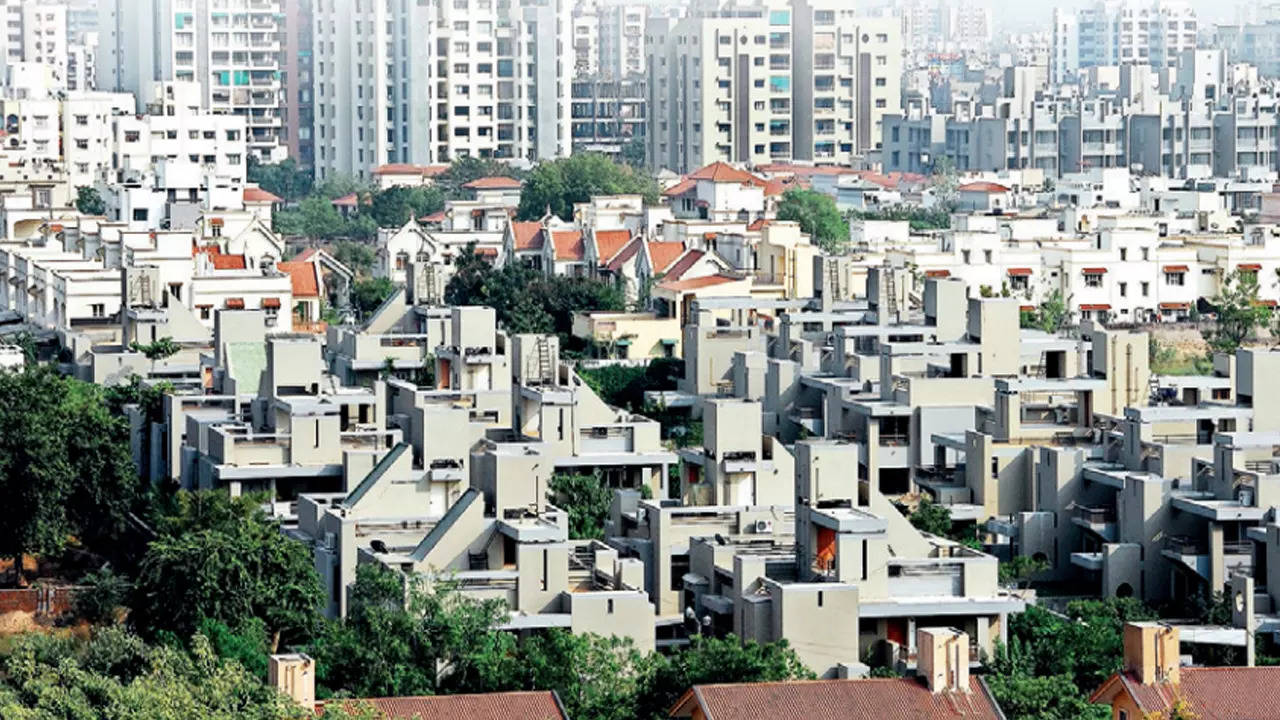 In response to Purohit’s first petition, which he filed in 2000, the court ordered the state government to address issues with encroachment, illegal building, lack of parking, and high-rise building fire safety. The government introduced the Impact Fee Bill at that time to legalise unauthorised building.

But because these actions persisted and the government disregarded the high court’s order, he once more filed a petition. The government then passed a new law to legalise unauthorised constructions once more.

Panchal further argued that the government had assured the high court in an affidavit it had submitted in 2001 that the impact fee would be a one-time measure. However, the government introduced a similar bill once more to legalise unauthorised structures.

Toward a New Foreign Policy for the Taliban? A Timid Thaw in the Afghan Great Cold

Tawang Is the India-China Battleground for Tibetan Buddhism