Balancing the past and present of the Taliban The Islamic Empire of Afghanistan (IEA) is still a politically isolated state more than a decade after the Taliban took control of Kabul. Although the Taliban had firmly established its hold on power, the government continues to face a serious lack of legitimacy both at home and internationally.

The world community primarily views it as a pariah. No nation has restored diplomatic ties with the Islamic Emirate or formally recognized it as the genuine Afghan government. The Taliban is mainly out of step with the fundamental requirements of the Afghan people as it looks for answers to its acute credibility issue. Major issues still plague the nation: terrorist attacks against religious and ethnic minorities are frequent, and half of the population is on the verge of hunger.

Since seizing control of Afghanistan, it had made an effort to establish some legitimacy on the world scene by portraying itself as the sole group capable of bringing stability and unity to Afghanistan after 20 years of civil war. When the radical group initially came to power in 1996, they spread this dated myth.

It has shown a desire to approach this situation differently this time as merely dusting off the old script is unlikely to succeed under the current conditions. Its foreign policy approach appears to vacillate between following established trends and creating new ones. 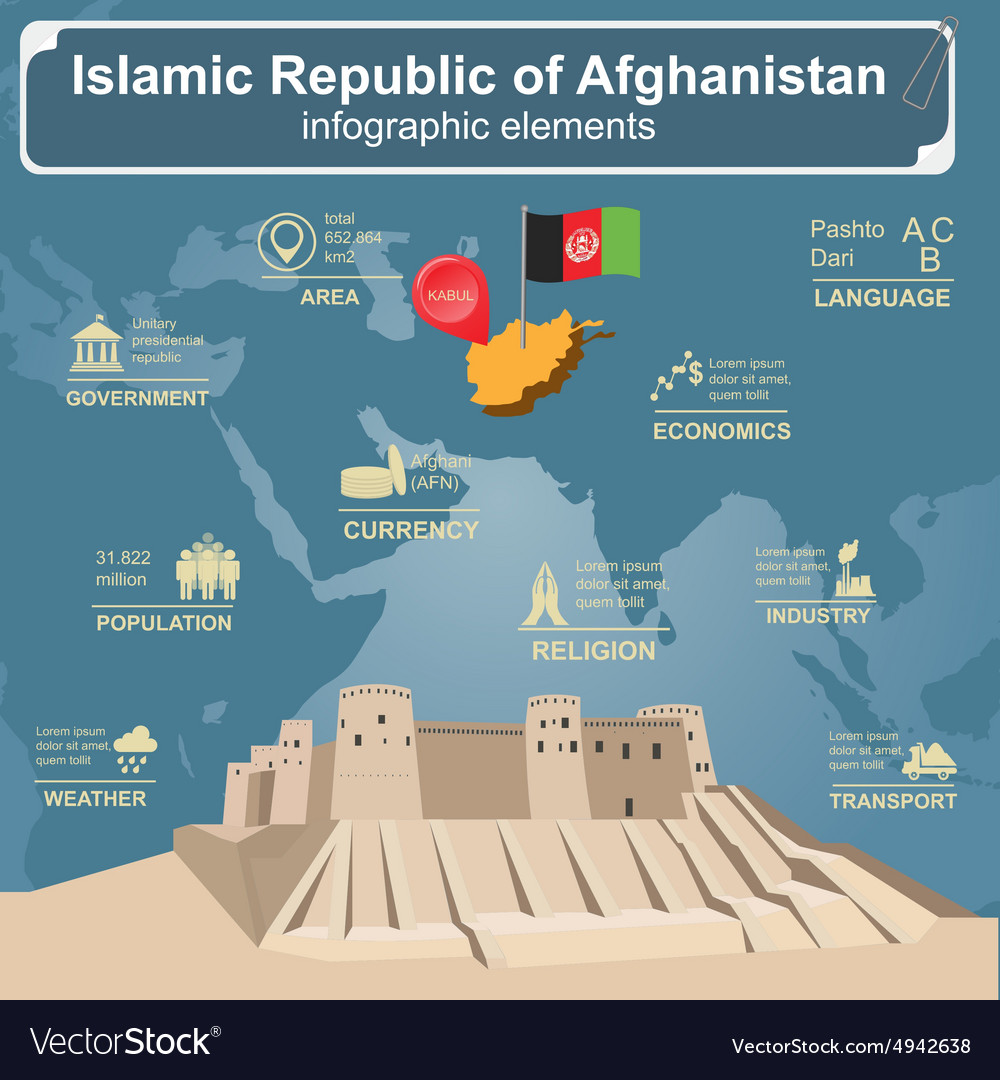 The Taliban is still committed to isolating Afghanistan internationally. The ruling class sees the nation’s alienation as a useful weapon for maintaining the stability and duration of the rule.

The Taliban had no background in international politics from its previous time in power and showed little enthusiasm for forging even the most fundamental of diplomatic ties with other parties. The government has become more confident as a result of its win over the Afghan land army and its exposure to engaging with the US on an equal basis in the Doha negotiations.

Although the Taliban intends to maintain its isolationism, the sheer trauma of the regime’s overthrow in 2001 and the subsequent two-decade foreign occupation have forced them to consider alternate tactics for advancing their cause.

The Taliban has been vying for a return for more than twenty years, and now that the Islamic Republic is once again in power, the hardline organization is desperate to stop a second overthrow. Recent events show a more developed, realistic, and diplomatic approach to foreign affairs.

Back to the Taliban’s drawing board The Taliban has spoken with well-known humanitarian organizations in addition to having discussions with representatives of other countries’ governments. They most recently spoke with Roza Otunbayeva, head of the UN Support Mission in Afghanistan (UNAMA), Richard Bennet, special rapporteur for the UN on the state of human rights in Afghanistan, and Eloi Fillion, head of the ICRC delegation in Afghanistan.

These contacts have two objectives: to repair the Taliban’s damaged reputation and to increase diplomatic legitimacy.

First, the extremist organization aims to distance itself from the general impression of said Taliban as a group fueled by an unyielding, stringent Islamic ethos. The Taliban also seeks to establish diplomatic clout and political credibility.

The Taliban wants to shed its previous reputation as a brutal and extreme government. The Taliban tries to portray itself as a strong ally in eyes of the entire world by openly demonstrating its readiness to follow the norms. The Taliban’s diplomatic campaign has undoubtedly boosted its international position, albeit it is unclear if these efforts are motivated by a true spirit of collaboration or by pragmatism. If they are successful, the group may receive a lot of expensive benefits. Among the most desired incentives are taking control of the frozen Afghan assets abroad and ensuring top Taliban leaders have complete travel freedom.

The majority of Afghanistan’s Central Bank’s reserves, $7 billion, were held by US-based financial institutions up to September 2022. The Afghan Fund is a joint Switzerland trust fund that was established when Washington transferred half of the frozen Afghan assets there.

The Taliban cannot access the fund, which was created to assist Afghanistan’s Central Bank. However, it is unlikely that money could be transferred into Afghanistan without being seen by the Taliban. “The Taliban have proved they will thwart efforts to sidestep their government,” stated Graeme Watson, a Senior Analyst at the Global Crisis Group, “and aid experts caution that parallel organizations cannot replace Afghan state institutions.”

One of the longest-running tactics to keep the organization in check is the freezing of funding, along with the arms embargoes as well as the UN travel restrictions on hundreds of their officials. High-profile Taliban leaders occasionally received approval for travel exemptions so they could attend forums in other countries.

It was suspended because there was no agreement on the conditions for prolonging the 13 Taliban officials’ exemption from the travel restriction. It is unclear if the UN will utilize the travel exception to pressure the government into making significant compromises. But even though the Taliban has demonstrated considerable resistance to compromise pressures, its desire to maintain its diplomatic apparatus may be a reason for the change.

The moment of truth on the Taliban’s horizon

Even though the Taliban have made some significant progress, the Afghan political system is still in turmoil. It neither has a monopoly on authority over the various non-Pashtun ethnic groups nor do they have capillary control over all rural regions.

The Taliban’s reign is still being contested by isolated pockets of opposition spread throughout the nation. Local officials who supported the Taliban during their ascent to power are being ousted more often. As a result, the radical group’s and its membership declined. However, despite internal fissures beginning to appear, they continue to be the dominant force on the ground.

Although they are suspicion by many countries, the pragmatic necessities to stop Afghanistan from serving as a haven for terrorist activity, to control the drug trade, and to give humanitarian aid to Afghan individuals have made the Taliban an almost indispensable player. The radical organization is betting that despite its standing in the international world, regional and international powers would still want to work with it to address these urgent security issues.

There are still two major issues, though. First off, the Taliban haven’t done anything to address the grave security issues facing the nation. Its false, and the same maladies that marred its previous rules—such as targeted executions of Tajiks and Hazara, forced disappearances, and extortion practices—remain. As noted, the humanitarian situation in Afghanistan is dire, and it finds it difficult to uphold even the norms including respect for human rights & minority populations.

The Taliban’s ultimate goal is also difficult to predict. The regime’s long-term goals and foreign policy paths are still uncertain, despite its attempts to legitimize its rule by adopting state-like rhetoric and posture.

Even while it is questionable whether the most recent events represent a real shift or not, the Taliban is committed to doing everything it takes to stop from failing a second time. Its foreign policy compass continues to be anchored by the tried-and-true neutrality & balancing posture playbook, particularly when it comes to resisting pressure from outside forces.

But after realizing of diplomatic isolationism, the radical group decided to try something new this time and just ask for little support from outside observers. Although it is too soon to say if the Taliban’s recalibration would increase the regime’s legitimacy, it is evident that it can modify its foreign policy stance to fulfill its changing strategic interests.