Women are shining in every sector these days. They are pursuing careers as physicians, engineers, advocates, teachers, political leaders, administrators, police officers, and professionals, as well as entering the Indian Defense Forces. Women who are well informed play an important part in the nation-building process. Their ways of thinking, working, and value systems contribute to society’s rapid growth and development. And when women are empowered, society is more stable.

Women in underdeveloped nations bear the brunt of the stress caused by societal change. The clash between old gender norms and new narratives of empowerment, as well as new socioeconomic pressures, has created a tumultuous world of gender interactions. India is no different, where, on the one hand, women are progressively expanding their participation in mainstream society, but on the other hand, a distressing number of cases of sexual assaults both within and outside the home indicate a backward society. 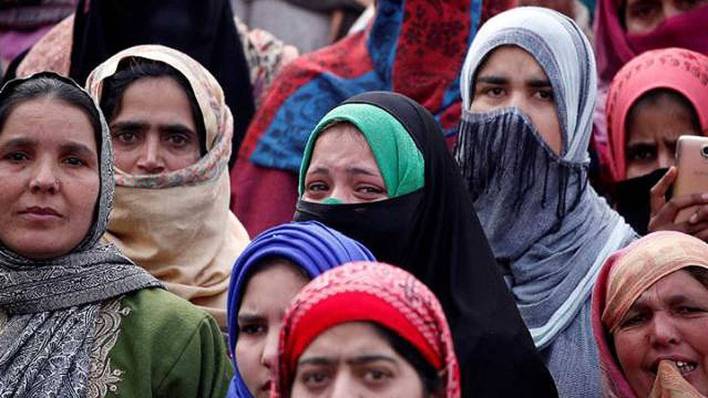 The Indian Constitution protects the ideal of gender equality. It guarantees women’s equality and authorizes the state to take positive discriminatory measures in their favour to offset the accumulated socio-economic disadvantages they face.

There is no discrimination against women under the law, and every woman has the right to equal protection under the law. It also makes every citizen responsible for abstaining from actions that degrade women’s dignity.

Women’s empowerment is the process of asserting their rights to equal opportunity in the economic, cultural, social, and political realms and realizing their full potential. This advancement must be accompanied by their decision-making independence to affect the path of societal change. Empowerment is, after all, a bottom-up process rather than a top-down policy. This means that development organizations cannot claim to “empower women,” and empowerment cannot be defined in terms of specific actions or outcomes.

This is because it entails a process in which women, individually and collectively, freely analyze, develop, and express their wants and interests without being pre-defined or forced from on high. As a result, planners aiming toward empowerment must devise mechanisms to enable women to critically reflect on their situations and impact societal change. 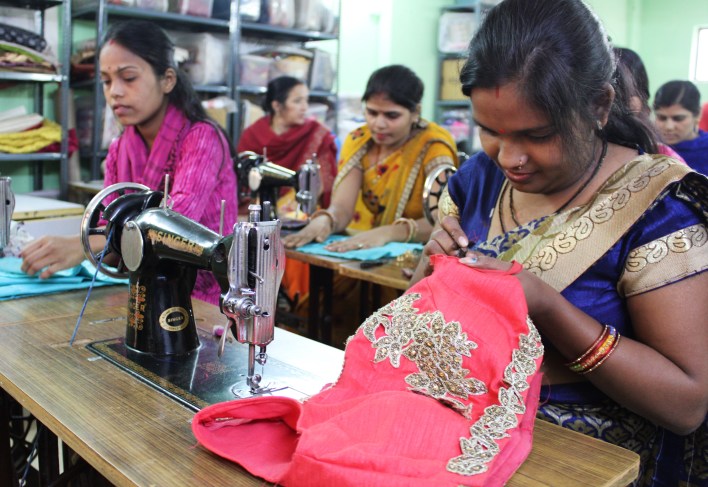 With 69 per cent of the population under 35 years old, Jammu & Kashmir has a mostly young population. The Government of Jammu & Kashmir UT has launched Mission Youth as a pioneering enterprise to provide a platform for the holistic implementation of all youth engagement and outreach initiatives, as well as to bring the interests and empowerment of youth, particularly women, to the forefront of policymaking. 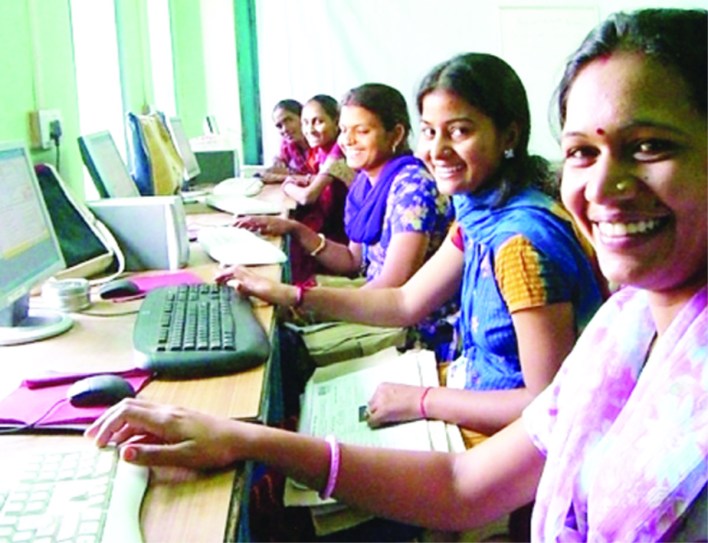 The government of Jammu and Kasmir has been working for several years to create a gender-inclusive environment so that women may get a better education and contribute to economic progress. As a result, they are at the centre of all development plans.

Women’s mental endurance has been continuously challenged by the dysfunctional dynamics of J&K, particularly with the eruption of the Pakistan-sponsored insurgency in 1989. Women may ask if there is enough room for them. For the previous three decades of insurgency, the language in J&K has shifted dramatically. Gender equality and women’s empowerment have never been fully addressed in the past.

The Indian government is committed to putting the aphorism of Sarvajana Hitaya, and Sarva Jana Sukhaya (for the welfare of all, for the pleasure of all) into practice. The National Food Security Act, 2013, Pradhan Mantri Awas Yojana (PMAY), Pradhan Mantri Ujjwala Yojana (PMUY), and others now recognize women as the head of the home to provide ration cards. Such initiatives have unmistakably increased women’s access to economic resources, boosting their social prestige among other things.