Xpressbees, one of the largest third-party logistics firms will now open up over 50 of its warehouses to service direct-to-consumer (D2C) brands days after Shiprocket’s acquisition of Pickrr, which was aimed to bolster its direct commerce business.

Direct-to-consumer, or D2C, selling is a quick-turnaround retail approach in which companies use an internet storefront to sell goods directly to customers without the need of middlemen like wholesalers or distributors. Brands can sell directly to customers by using their own fulfilment facilities, online marketplaces, or outside logistics companies. 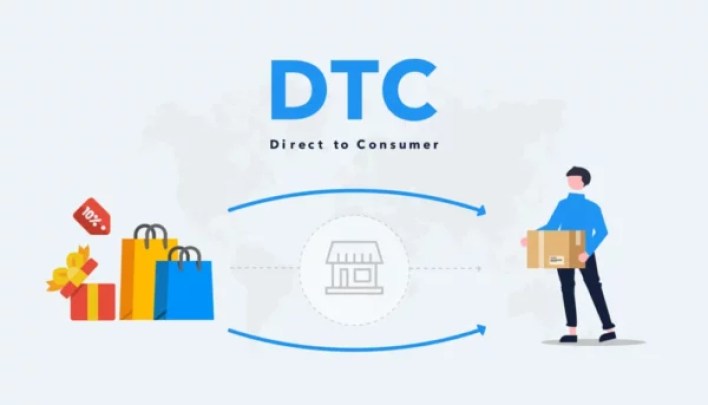 Why are Brands Gunning for this Business Model?

Retail brands are adapting to the changing requirements, expectations, and behaviours of the tech-savvy, post-pandemic customer by going direct-to-consumer (D2C), which has a number of benefits.

Cost-Effective Retail Distribution: Employing a D2C distribution model allows businesses to skip shipping and carrying goods through wholesalers and instead send them directly to customers, saving on the logistical costs associated with the secondary mile. Additionally, businesses avoid the extra expense of beat planning and sales representatives visiting retail locations to replenish stock.

Safe Doorstep Delivery: Consumers are concerned about the quality, safety, and handling of the products they purchase in the wake of the pandemic. D2C distribution reduces the number of locations a package travels to and the number of persons who touch it by shipping and delivering items directly from the producing facility to the consumer’s address.

Brand-Consumer Relationship: D2C enables businesses to provide clients with customised product options, handle problems more quickly, and guarantee a positive fulfilment experience. Additionally, it helps customers to get to know a brand well and communicate directly with it about their positive and negative purchasing and product experiences. Retailers can increase their customer relationships and brand recognition in the market by selling directly to consumers.

Faster Last-Mile Operations: Manufacturers and major retail brands simply accept online orders and deliver products more quickly through D2C distribution, either on their own or with the aid of 3PL distributors. Businesses can speed up last-mile delivery by sending goods straight to customers as soon as an order is placed, avoiding middlemen and wholesaler distribution. 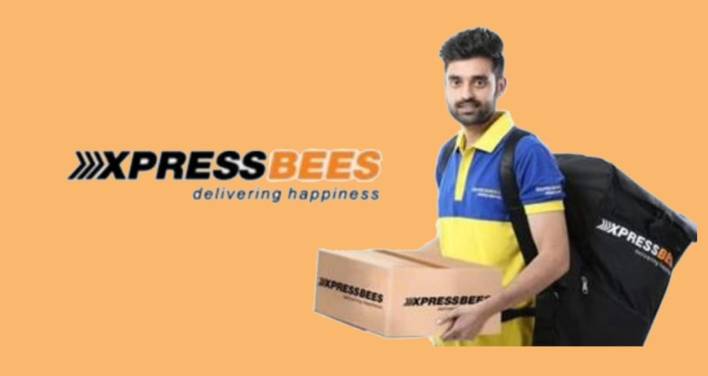 The new action by Xpressbees comes at a time when delivery businesses and logistics aggregators are having trouble getting along. Aggregators experienced a major price increase as a result.

According to Xpressbees, same-day and next-day delivery will be available to D2C companies and major offline brands that are participating in online commerce.

Customers are used to marketplace deliveries taking one to two days. Consider Flipkart or Amazon India as examples. Therefore, D2C businesses place high importance on rapid delivery. Prior to this, Xpressbees has served chiefly large corporations and e-commerce platforms. Direct-to-consumer brands didn’t work well with it.

In a statement, Xpressbees said that it provides same-day delivery in 51 locations that include more than 1,600 pin codes. In addition, 1,000 towns and cities with 8,200 pin codes can receive regional deliveries the next day.

Delivery recently announced that it would offer guaranteed same-day delivery in 15 regions. It states that doing so will enable D2C businesses to deliver purchases made through websites the same day they are made. According to the startup, businesses will be able to deliver orders from their own websites, marketplaces, and any business-to-business (B2B) orders obtained through their offline distributors or franchisees.

Amitava Saha, the creator of Xpressbees, said, “This is a natural extension of our existing talents into new domains. Our platform has shown to be dependable and time-tested, with a monthly throughput of millions of orders. They consequently think it will present chances for both already-existing firms. Moreover, they want to improve their web visibility. Additionally, the new D2C brands want to increase their customer base. The technology would allow them to increase delivery speed while maintaining low rates significantly.

Xpressbees became a unicorn after obtaining $300 million in capital from Blackstone, TPG, and ChrysCapital earlier this year. 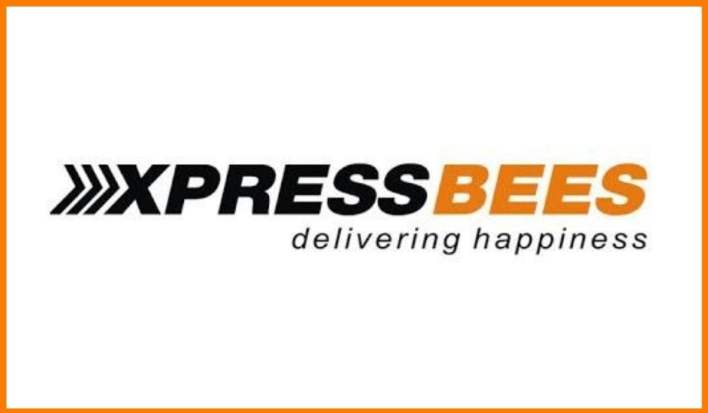 Amitava Saha and Supam Maheshwari founded Xpressbees in 2015. The business provides a range of logistical services both locally and internationally through its unique framework for delivery and transportation. It lists the services as fulfilment services, cross-border logistics, express cargo, and e-commerce logistics. Reverse Logistics and minimal cutting-edge technologies let Xpressbees meet consumers’ needs for prompt delivery.

See also  Honda discovers a new ride in an entry cycle and an electric scooter. Volumes are enticing, and the market is slowing

Supam Maheshwari and Amitava Saha are the Founders of Xpressbees.

In 2010, Supam launched FirstCry.com, his first business. He graduated from IIM Ahmedabad and completed his B.Tech at Delhi College of Engineering. From 2000 to 2009, Supam co-founded and served as CEO of Brainvisa Technologies, which he later sold with Amitava Saha. Maheshwari is presently recognised as a member of Xpressbees’ founding team.

Along with being the Co-Founder and CEO of Xpressbees, Amitava Saha is the Co-Founder of FirstCry.com. He graduated with a PGDM from IIM Lucknow after studying Btech at IIT Varanasi. Amitava worked as a senior officer at Tata Steel, a senior business development executive at NIIT Technologies, and a business development manager at Aricent prior to co-founding Xpressbees with Supam. He then began working with Brainvisa Technologies, where he held the positions of Director and VP before being elevated to Senior VP. After starting FirstCry, where he worked as co-founder and COO, Amitava Saha then opted to found Xpressbees. He has been in sales and operations for more than 17 years.

More than 3000 people work for the company at the moment.

The company aims to become the top provider of logistics solutions for all import and export services.

The phrase “XpressBees delivering happiness” appears in the company’s logo. The name ‘Xpressbees’ depicts the rapidity of the company in its distribution and conveyance. ‘Delivering Happiness’ is the Tagline of the company.

Starting with 50,000 shipments daily, Xpressbees is now processing more than 3 million daily shipments. The organisation operates across 2500+ network cities and has more than 3000 employees, 3000+ offices and service centres, and 52+ airport connections. According to the most recent financial information obtained during FY21, the company’s revenue recently surpassed the Rs 1000 crore threshold.

In addition to the cash generated by its activities, Xpressbees received non-operating income totalling INR 15 crore from its fundraising rounds, a 200 per cent increase from INR 3.3 crore.

Over nine rounds of investment, the company raised $577.6 million with the assistance of the Xpressbees funding rounds. On January 3, 2020, Alibaba Group invested $10 million in the startup. The company eventually raised two further funding rounds over the following two years, including the $300 million round that it received on February 9, 2022, and the $110 million Series E round led by InvestCorp, Norwest, and Gaja Capital. Through its Series F funding round, the company raised $300 million, making it the eighth Indian unicorn in 2022.

Xpressbees is connected to numerous ventures, including SAIF Partners, Paytm, Chiratae Ventures, and many more.

B2B and B2C models are used in the Xpressbees business model. They provide services to other businesses and online markets as part of their B2B business model. Selling products to final consumers is a part of the business-to-consumer model. The fulfilment services, which include shipping and warehousing, are another significant source of income for the company.

The major competitors of Xpressbees are:

Xpressbees withstands its position with an expansive network and matchless logistics services.

With additional centres, more shipments, stronger connections, and infrastructure, the organisation seeks to broaden its partnerships with industries and enhance the size of its network.

“As we work to become the top logistics provider in the nation, we continue to maintain a laser-like focus on expansion and capability development. According to Amitava, co-founder of Xpressbees, the monies would be used mostly for expansion and infrastructure improvement.