A storm has kicked in with the changes proposed by the government on the existing e-commerce rules. The draft changes under the Consumer Protection Act is aimed at making the framework under which e-commerce companies operate stricter. Several provisions in the draft are alike to what the government aimed at social media giants through the IT intermediary rules which were announced earlier this year.

Several provisions in the draft e-commerce rules are targeted at increasing accountancies for online retailers for services and goods bought on their websites. The provisions of the draft e-commerce rules are still under debate and business giants like Tata Group and Amazon India have expressed their discontent to Government officials over such a proposal.

What are the new e-commerce rules? The draft rules issued by the Ministry of Consumer Affairs attempt to ban “specific flash sales” by e-commerce websites. According to the draft rules, standard e-commerce flash sales are not prohibited, only those flash sales or consequent sales are banned “which restrict buyer’s choice, elevate prices and disrupt the level playing field.”

The draft rules have also unveiled the theory of “fall-back liability”, according to which the e-commerce companies will be held responsible in case a seller on their website is incapable of delivering products or services due to careless conduct, which may cause losses to the buyer. The draft rules also identify the long-standing requests from traders and sellers to restrain preferential treatment to some e-commerce platforms.

The draft rules aimed at addressing the privacy concerns of the consumers. E-commerce firms will be restricted from sharing any information to any entity related to the consumer without approving consent. The e-commerce platforms are barred from the automatic recording of consent, which includes the pre-ticked checkboxes containing forms.

Not only that, the firms are compulsorily required to suggest indigenous substitutes to foreign goods, hence promoting the Indian government’s Make-in-India strategy. The draft proposal also makes it mandatory for e-commerce companies to become a part of the National Consumer Helpline.

The draft proposals have also set rules concerning e-commerce companies. It has made mandatory for any online merchant to first register itself with the Department of Promotion for Industry and Internal Trade (DPIIT). The proposals bar the logistics service provider of any e-commerce company to allow partial treatment between different sellers of the same category.

According to DPIIT’s foreign direct investment policy for e-commerce merchandise, partner enterprises and parties related to e-commerce firms will be restricted from enlisting themselves as sellers on the specific website. It defined the “associate enterprise” of an e-commerce website as an organization having 10 per cent or more common beneficial proprietorship. Similar to the IT intermediary rules implemented for social media entities, the Ministry of Consumer Affairs in the draft proposals have made it compulsory for companies to appoint a grievance officer, a nodal contact person “for round the clock coordination with law enforcement agencies” and a chief compliance officer.

The proposals also consider asking e-commerce firms to share data with a “government body which is legally authorized for investigative or defensive or activities related to cybersecurity, for the intent of verification of identity, or protection, detection, investigation, or prosecution, of offences under any law for the time being in force, or for cybersecurity events.”

The Consumer Protection Act aims to stabilize the imbalanced relationship between buyers and manufacturers, sellers, service providers and entities. It has established several rights that can be used by a buyer against enterprises that take part in the manufacture or sale of products or services, which includes sales through e-commerce websites.

Through those rights, the draft proposal aims at empowering consumers to pursue resort against fraud, falsity, and exploitation. For example, a buyer can prosecute a manufacturer for deceptive advertisements. They can confront standard contractual terms as being partial and discriminatory. Consumers can sue the manufacturer for the provision of damaged goods, unusual prices, deficient services, and fallacious portrayal of quality. 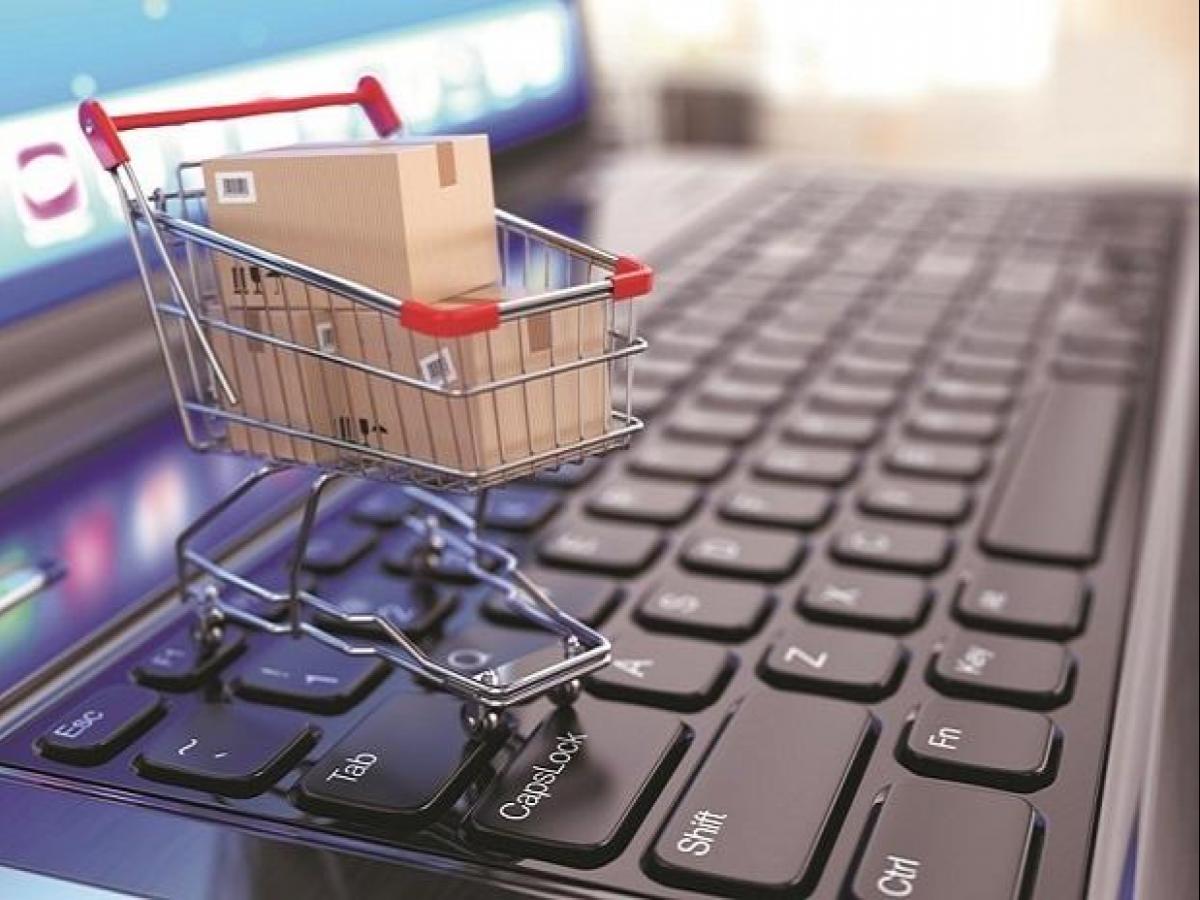 Some of the draft rules are extremely unfavourable for consumers. The rule of “prohibiting abuse of dominance” by e-commerce companies does not go by the provisions of the Consumer Protection Act (COPRA). The main target of COPRA is to safeguard consumers from business operations that are fraudulent or seem to exploit consumers.

“Prohibition of abuse of dominance” is the exclusive task of the CCI under the Competition Act of 2002. The Indian legislative body has distinctly dismissed the jurisdiction of all civil courts tackling anti-competitive operations, which includes “abuse of dominance.” CCI exclusively can tackle such cases, the role of Consumer courts seem invalid in these cases.

The draft proposal’s blanket ban on flash sales which applies to all e-commerce companies seems unjust to the buyers. The companies cannot clear their old listings. Buyers who wait for flash sales where they get to pay less for the older products, have to buy them at a relatively higher price. This proposal is unfair.
Taking into consideration both the positive and negative aspects, the Ministry of Consumer Affair’s draft proposals seem to empower buyers in several ways.

But, at the same time, few rules seem to be unfair for the consumers. The government should customize the draft according to the specific needs of Indian consumers. The middle-class strata wait for the flash sales on platforms which saves a few extra bucks. Banning flash sales might allow the entities to loot the consumers by selling old products at an elevated or original rate.