A few years ago, no one would have dared to imagine that the spiralling price of petrol would be their ultimate burden. We wouldn’t have a headway in the darkest dreams that the petrol and diesel prices hikes coincide with paying humungous tax rates absurdly. Nevertheless, today’s scenario has turned the tide as oil revenues have become a significant income-generating source for the government.

The Oil Marketing Companies keep on increasing the costs and intensifies the existing worrying moments of the citizens. The worse effects of the prolonged matter of debate have been prevalent across 13 states and union territories, petrol surpassing Rs 100/ litre mark. Since the commencement of May, the horrendous outlook of oil prices and the decision of the OMCs to rigorously hike them for the 35th time on Monday has had the Indian economy in a bothering state. We precariously examine why prices have been on a constant rise in 2021.

Let’s dwell on the quick return of crude oil prices; how does it impact fuel prices?

At the beginning of the year, we wondered why fuel prices were not relieved even though the crude oil prices were at their lowest point. In January, the cost of Brent crude stood at $51.8 per barrel, while no shrinking movement was divulged in the fuel prices. However, in the aftermath of the Covid-19 pandemic, the world economy is progressing on revival in global demand. It has proclaimed an overhauling spike in crude oil prices in 2021 as it increased to $76.2 per barrel.

The sudden revamp has provided the domestic suppliers in India to dictate the terms of petrol and diesel. The prices are fastened to a rolling average period of 15 days of the international footholds. The financial avenues of the OMCs upheaved, and the troubles of the citizens emulsified.

Generally, the Government of India has tried to shift the blame on the consistently spiking crude prices for their manifestation on petrol and diesel. The conflicting aspect of the dilemma got overseen when the states went into elections. The OMCs were disseminated with information for not hiking the prices for long 65 days, all being fabricated to portray a deferring image of our elusive politicians. Once elections concluded, the financial avenues of the OMCs upheaved, and the troubles of the citizens emulsified. 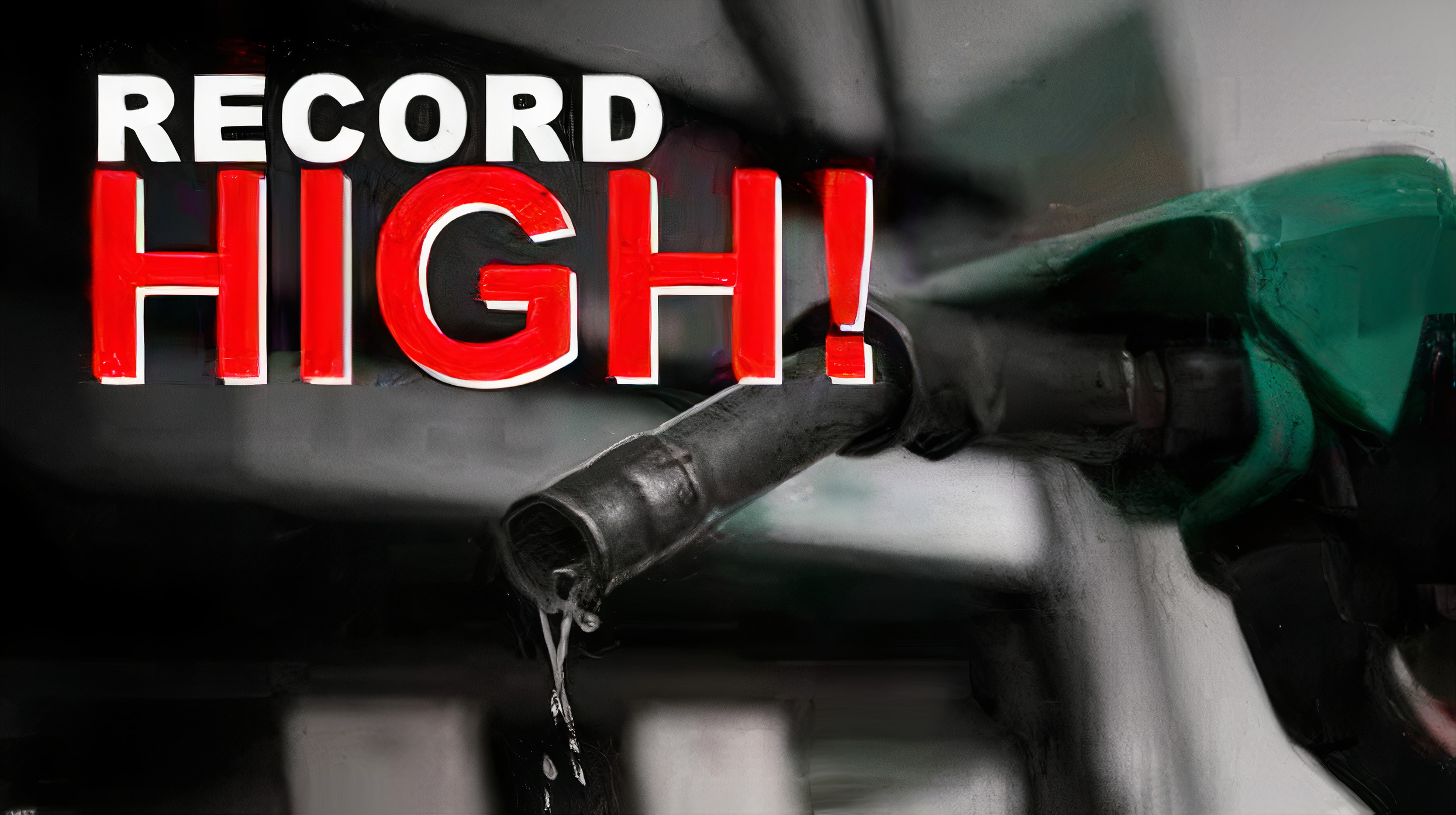 Why India’s price determination of petrol and diesel is ironic?

Along the lines of deterioration, the policymakers have left no stone unturned in gauging high revenues from petrol and diesel. In the current scenario, the prices in India are remarkably higher than seven years ago when Congress-ruled. It exhibits a plague carried out since the Modi government took charge. The average crude oil prices during FY14 were recorded at $105.5 per barrel, while GOI estimated the cost of petrol to be Rs 63.09 per litre.

After almost four years, In October 2018, India’s average crude oil’s basket cost was $80.1 per barrel. In conscience, the price of petrol and diesel would have regressed if its fluctuation wholesome depends on the international prices, according to the government. But while evaluating the price was at its peak, citizens were bemused by such a striking revelation. Following high-voltage drama across India, the policymakers kept on presenting mere excuses.

How hefty tax rates intensified the burden on citizens?

India’s progressive tax rate system has got incorporated into several products and services. When GST was announced, the administration passed a compelling and single norm regarding taxation on products. However, the discretionary pattern followed on petrol and diesel was vigilant when high central and state taxes was formidably introduced. Currently, it has become one of the apparent reasons why the citizens are being burdened with record-high costs. The crude oil has improved slightly since the pandemic emerged in 2020, stretching at 11.1 per cent but contradicts the upswing of petrol and diesel prices. During the same period, both have increased by 32.9 per cent and 31.5 per cent respectively. Let’s look at the troublesome moments prevalent across states-

The economic slowdown affected central and state governments big-time, and they had to look for an alternative for subsiding the demolishing impact. The national capital accumulates 55.8 per cent of pump prices on petrol, combining the central and state taxes. A glimpse of hope was retracted when some states, including Rajashthan, Meghalaya, Assam and West Bengal, voluntarily reversed hikes in state levies integrated. According to the RBI guidelines, the inflation curb could get enhanced following a cut in taxes on auto fuels. The central government didn’t adhere to the limitations and procured a massive pool of revenues out of petrol and diesel.

It is hard to understand and comprehend the high pricing policy adopted by the government amidst the global crisis. The Covid-19 pandemic has encumbered huge costs on several lives, and excessive pressure of inflation might depress the noteworthy stride of the Indian citizens. Considerably, it is inevitable that the government heeds on taxes revenue for carrying out expenditure, but a balancing figure would have solved the two dices of the problem certainly. Opec’s Output Pact; What could it Define for India?

The OPEC+ group of countries carried out the pact, steered through a steep cut in crude oil production. It was a strategy induced to combat the effects of the searing fall in oil prices. While the Covid-19 pandemic perceived 18-year low crude oil figures, the economy stagnated as uncertainty grew on business-related activities. The situation improved as the buoyancy of the vaccination program hiked the crude oil prices up from $40 per barrel since October 2020.

India wasn’t massively impressed with the Opec+ group, criticizing its undertakings referring to the spiking crude oil prices. The policymakers, including Petroleum Minister of India, Dharmendra Pradhan blamed the high prices for sluggish economic revival in developing countries. However, the popping issue between the UAE and other OPEC+ countries could mean bad news for India. 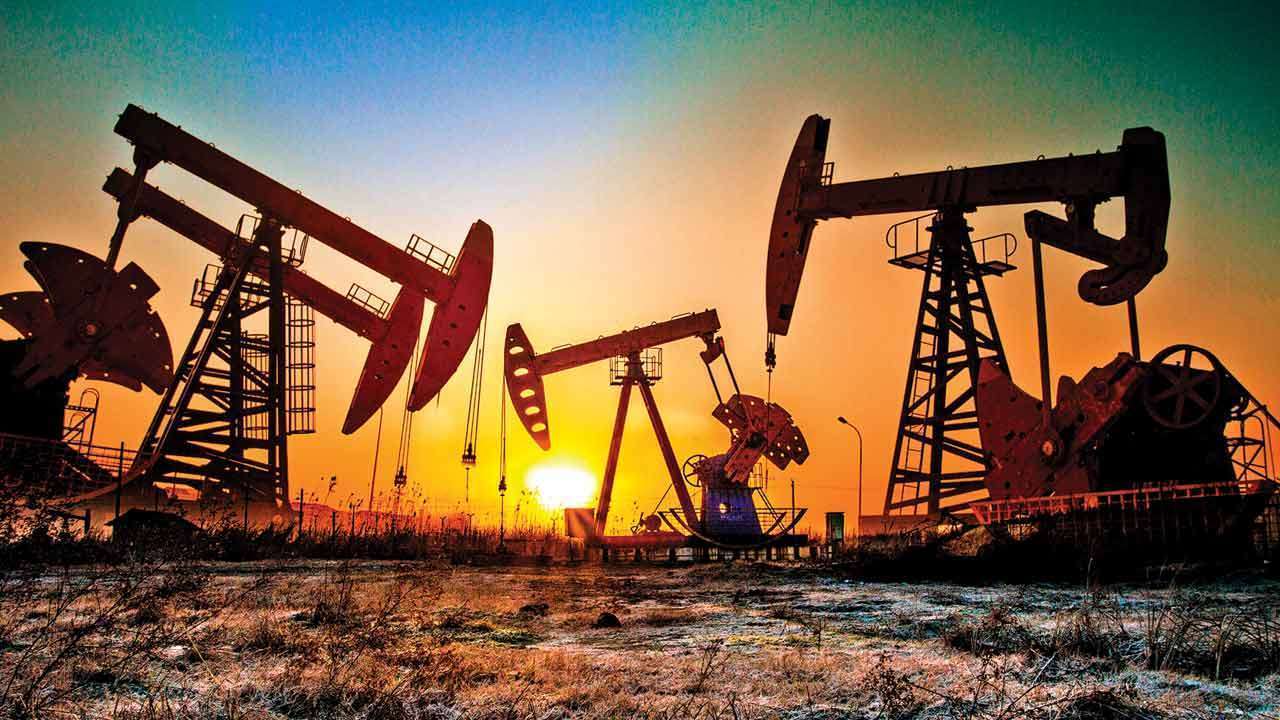 Recently, the UAE government mentioned that although an increase in crude oil production is required, it doesn’t feel confined to the extension of the current two-year production agreement by six months. The OPEC Joint Ministerial Managing Committee stated that it has promulgated across nations, which UAE claimed to disproportional. As it disclosed that the baseline production reference wasn’t correctly reflecting their production capacity and hence accentuated a lower share of crude oil. Amid the global argument, India could suffer the consequences of the delayed decision.

The foretelling grasp by India was that the agreement would enact as a relief forming a lower crude oil pricing bracket. It would have provided a bolstering situation across the world. In 2021, the Oil Marketing Companies have reverberated to the high crude oil prices, hiking the price of petrol and diesel without paying attention to the inconvenience faced by the citizens. Pradhan has noted that his productive discussions with OPEC+ members could pave the way for sober prices. Consequently, the costs would decline, but the government wouldn’t hinge on reducing even a penny on taxes, and the gruelling prototype would never get abandoned.

Why Cricket is One of the Best Sports for Betting

Why the new e-commerce rules may not prove to be healthy for businesses and consumers?