Recently, we had been discussing how the year 2021 has proved somewhat fortunate for the startups. Even after going through the worst of times, coming from the deadly virus, the startups are now in a good place. They have been receiving funding and many of them have got the Golden Ticket. Yes, it can be referred to as the Golden Ticket, a big achievement, when the value of the startup is more than USD 1 billion and is gifted with the status of a “Unicorn”.

The year 2020 only saw 11 unicorns in a year, and 2021 currently being in the month of August has already seen the rise of 20 Unicorns, and today, we are going to discuss the 21st Unicorn. 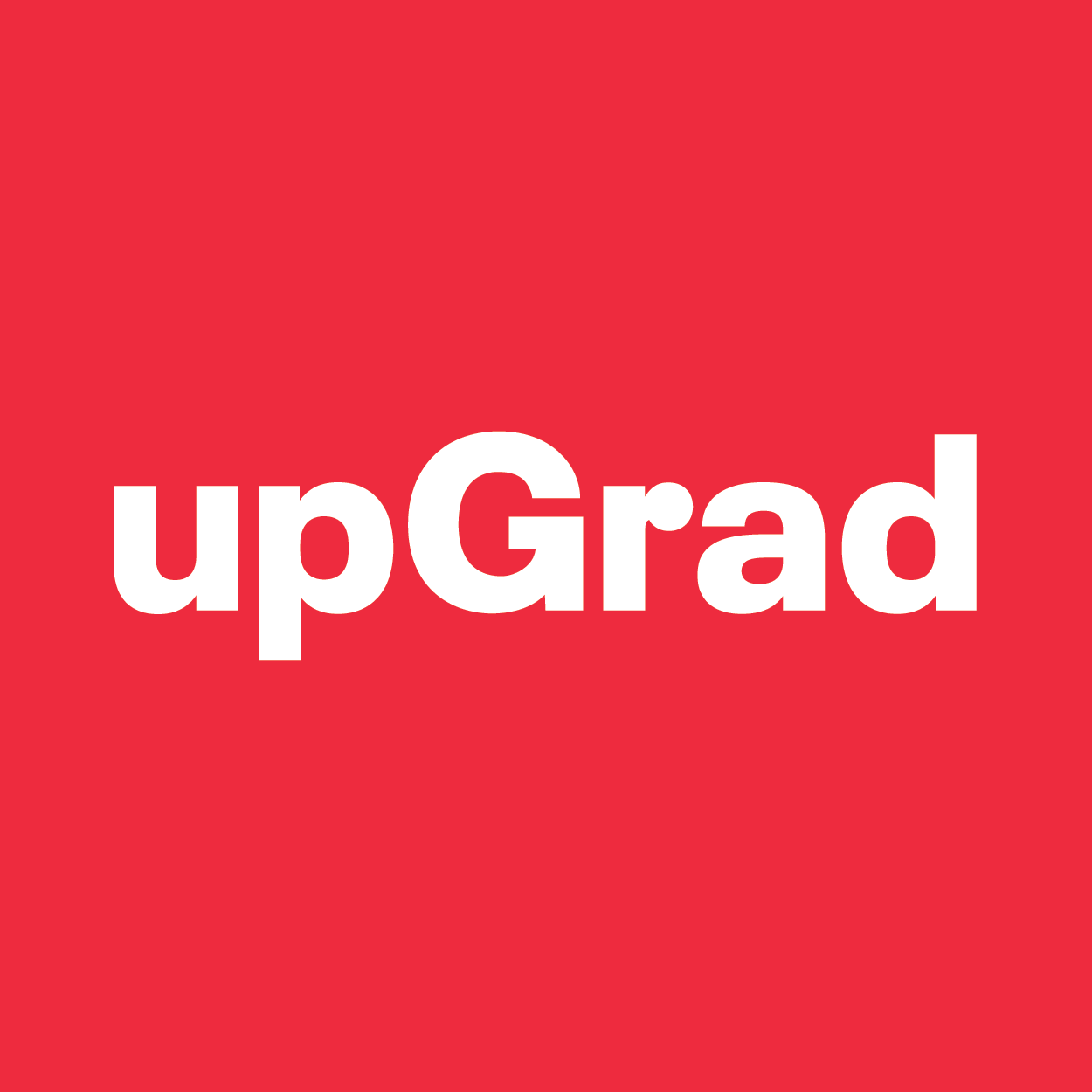 About the Unicorn startup

About the investor- Temasek

Temasek Holdings Private Limited, normally called Temasek, is a state-owned enterprise, which is owned by the Government of Singapore. Founded 47 years ago, on June 25, 1974, Temasek, as of March 31, 2021, owns and manages, a net portfolio of around USD 381 billion. The investment company is working in Asia with more than 60% of it is exposed to the developed economies. The portfolio of the company covers four major areas before making any investment- Digitalization, Sustainable Living, Future of Consumption, and Longer Lifespans. The main investment areas of the company include- Consumer, Media and Technology, Life Science and Agri Foods, and Non-Bank Financial Services.

The company is different from a sovereign wealth fund because it invests mostly in equities, is the owner of many assets, and pay taxes like any other commercial investment fund. With its headquarters in Singapore, and Lim Boon Heng as the Chairman of the company and Ho Ching as the Executive Director and CEO of the company, it has 13 offices across 9 countries in the world.

The locations of its offices in Asia are- Mumbai, Beijing, Hanoi, Shanghai, Shenzhen, and Singapore, whereas outside Asia, the locations are- London, Brussels, New York, San Francisco, Washington DC, Mexico City, and Sao Paulo.

The subsidiaries of the company are – DBS Bank, Singapore Airlines Capital, ST Engineering, SP Group, Mediacorp, Certis Group, SMRT Corporation, Singtel, Subrana Jurong, Vertex Holdings, and Alvogen. The company as of 2021 has more than 800 employees working for it. The Government of Singapore besides holding Temasek is also holding GIC Private Limited. It is a sovereign fund that manages around USD 440 billion of assets.

About the ed-tech sector in India

The COVID 19 saw a tremendous increase in the rise of the ed-tech sector. With the students at home, technology had to be used to carry out the smooth functioning of the education system of the country. The Indian ed-tech system has more than 4500 startups and is currently valued at USD 700 million. The year 2020 saw the lockdown, and during that period, i.e. April and December 2020, the ed-tech search increased by 60% on the Indian internet.

The top ed-tech startups currently operating in the country are- Awign Enterprises, Class plus, Doubtnut, Masai School, Pesto, and many others. The education startup, Byju’s has become the most valuable unicorn startup in the country with a value of USD 16.5 billion, and a less known fact about the company is that it was the first Edtech company in the country.

What does UpGrad have to say?

The co-founder and chairman of UpGrad, Ronnie Screwvala made a statement saying that the startup is pleased to see the response from investors since it has opened for funding. He further told the investors who have invested in this round of funding, which was Temasek, IFC, and IIHL. He even said that any updates on Mergers and Acquisitions will be announced. He further added that the startup is not affected by the tag of the unicorn, as they have a much larger goal and aim.

The startup is growing at a good rate and we wish it nothing but a bright future ahead.

What the Afghanistan crisis means for India-