The world is a travel fare and we just can’t get enough of it. You can literally go anywhere you want and you can easily spend your holidays there. Not just the vacations though, people take a tour for work too, especially nowadays when businesses have been expanded across the globe. People love to be on a journey, be it for spending time with their close ones on a vacation or for work purposes.

However, travel is not only good for the people, but it also benefits the economy of the country too, by a huge amount. Flights, hotels, travels agents, restaurants, and whatnot, it helps the business of all of them. Moreover, in a country it promotes its culture in the whole world, therefore providing a boost to its heritage. However, imagine not being able to step out anywhere for a whole long year. If I had said this to you a few years ago, it would have been difficult to even imagine.

However, the COVID-19 virus has literally changed everything. People have been locked inside their homes for months, and travel was closed for almost a year as all the international borders were closed and therefore nobody could go anywhere. Students who had to go to other countries for further studies were forced to sit at their homes and study online, without even visiting their campus.

Moreover, many businesses had to halt their operations as they could not go to countries for work purposes. However, things are now getting better ever since effective vaccine rollout took place across the whole globe.

Even in our country, after facing many hardships due to the lack of management of vaccines by the government and the fast-spreading misinfodemic, the country has now gained a pace in the vaccination process, making the travel prospects better for the whole country. The vaccine is the only way out for journeys to resume across the whole world.

Many countries have now opened their borders for India, after a much longer wait. However, there are still some countries that have restricted people coming from India. In this article, we will be discussing the prospects of Indians to countries across the globe, and what effect will it have on the people and the economy.

As the vaccination rate has been gaining its rate in the world currently, many countries are now reducing the restrictions previously imposed and are now opening their borders for Indian travellers. Many popular tourist destinations have now opened for Indian tourists, but with some restrictions.

However, while many of the countries are opening their borders for Indians, one country- the United Kingdom has angered India by a sudden arbitrary change of rules which is quite discriminatory for the vaccinated Indians.

Let us now, one by one, discuss all the popular travel destinations of Indians which have opened their borders for the Indians

The White House coordinator, Jeff Zients on Monday officially reported that any traveller wishing to travel to the United States has to show proof that they have been fully vaccinated. The proof is the vaccinated certificate which is given at the time of vaccination. Along with that, they have to carry a negative RT-PCR report which shows that the person is safe from the virus. The COVID-19 test can be taken three days before going to America.

However, the complete information about which visa types will be issued and what types of vaccines will be considered capable of inoculating fully are not provided by the country as of now. The White House coordinator said in reports that international travel was critical to unite families and friends, for business purposes, and for open exchange of ideas and culture. However, travel is critical as of now because the virus is still not gone and travel has the potential of spreading the virus.

Canada had earlier banned all the direct flights to and from India, and therefore banned the travel of Indian citizens to their country. This is because of the incident where the people carrying previous negative RT-PCR report which shows that the person does not have the COVID-19 virus testing positive on arrival to Canada.

Started this Tuesday, now Canada has allowed direct flights to and from India, making it very easy for Indian travellers to travel to Canada. Moreover, there is no need for the third country RT-PCR report which the Indian travellers had to carry before entering Canada by taking a stopover flight. This has made the travel of Indian citizens much easier now, with no hard restriction on the travel to the country. 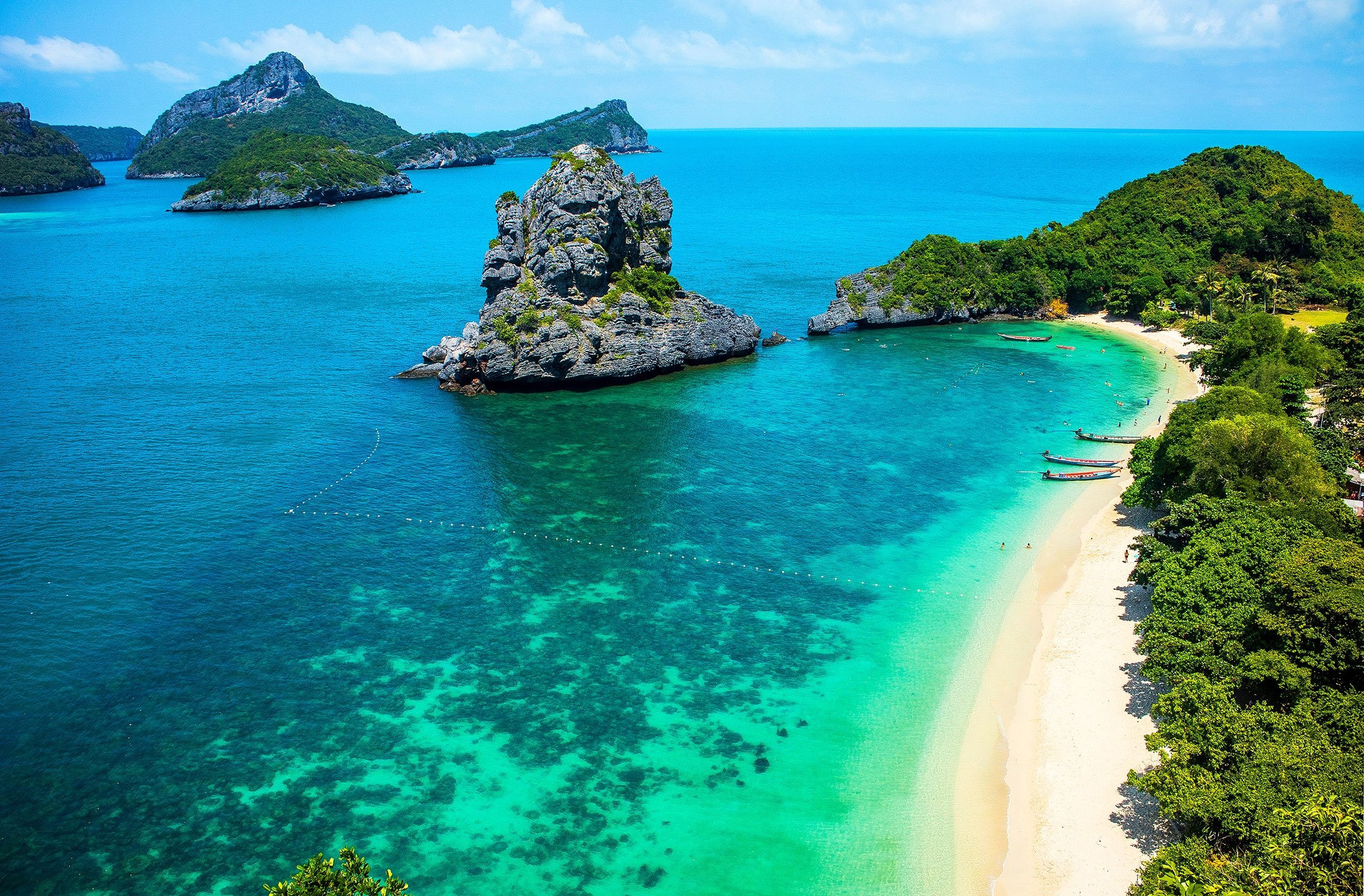 Thailand, like other countries, has now begun to open its borders for travellers too. However, the opening of the barriers is set to some restrictions. The Thailand Embassy in New Delhi said on Monday that it will remove the halt on issuing some types of visas for permitted non-Thai nationals.

The visas talked above will be the visa for students, visas for work permits and visas for people with residency permits. However, they further said that they would not be issuing the medical visa as well as tourist visa as of now. This means that the travel to Thailand will be open for a certain group of people.

Let us now talk about the United Kingdom and its decision about the Indian travellers.

The UK had made certain rules about the travel and will follow them as of now, with effect from October 4. The country has made an amber list in its traffic light system and our country, India is a part of the amber list. What does it mean to be on the amber list? A traveller from any country which is on the amber list will be subject to a set of testing and also will have to go through the quarantine requirements.

After the traffic light goes, the country will only have the red list which means the mandatory quarantine requirements even for those who have been fully vaccinated by any of the vaccines which are not authorised by the country. As of now, both Covaxin as well as Covishield, which have been developed in India are not authorised by the United Kingdom.

This means that any person who has been vaccinated by any of these vaccines has to face mandatory quarantine. This is not fair and therefore India has protested against this discrimination and both countries are currently talking and trying to resolve this issue.

Akash Missile: 2 advanced versions- everything you need to know now

Brace yourself, Bumpy Ride Ahead – Fuel Prices in India Hit an All-Time High; Clothes and Footwear also likely to Cost more from Next Year; 2022 may be the Toughest Year Yet, Here's Why